Some history: The 5th Street La Fuente closed in November 2017, after 26 years in business. (The La Fuente on Bluemound Road remains open.) Soon after, the owner of Nomad World Pub, Mike Eitel, signed a one-year lease for the building and converted it into a pop-up soccer bar called Nomad Nacional. The site hosted World Cup events in the spring and summer of 2018, but remained unused after that.

And now it’s gone. Last week, the Mandel Group began to make good on its longstanding threat plan to demolish the old 5th Street La Fuente to make room for a six-story, 144-unit, market-rate apartment building called The Taxco. (“A reference to the Mexican city located approximately 95 miles southwest of Mexico City,” says Urban Milwaukee.) Also scheduled for demolition: a one-story warehouse and a three-story apartment building on the same side of the block. (The warehouse was the one with the Selena mural. The Mandel Group promised to help the residents of the three-story apartment building find comparable or better housing.)

We visited the demolition site Tuesday afternoon and witnessed the knocking-down of the remaining chunk of the north half of La Fuente. The warehouse was already gone. “Taste La Fun” the La Fuente sign read before it crumbled into dust, a holdover from its Nomad Nacional days. Taste the fun, indeed.

Here’s what the site will look like when it’s been apartment-ized: 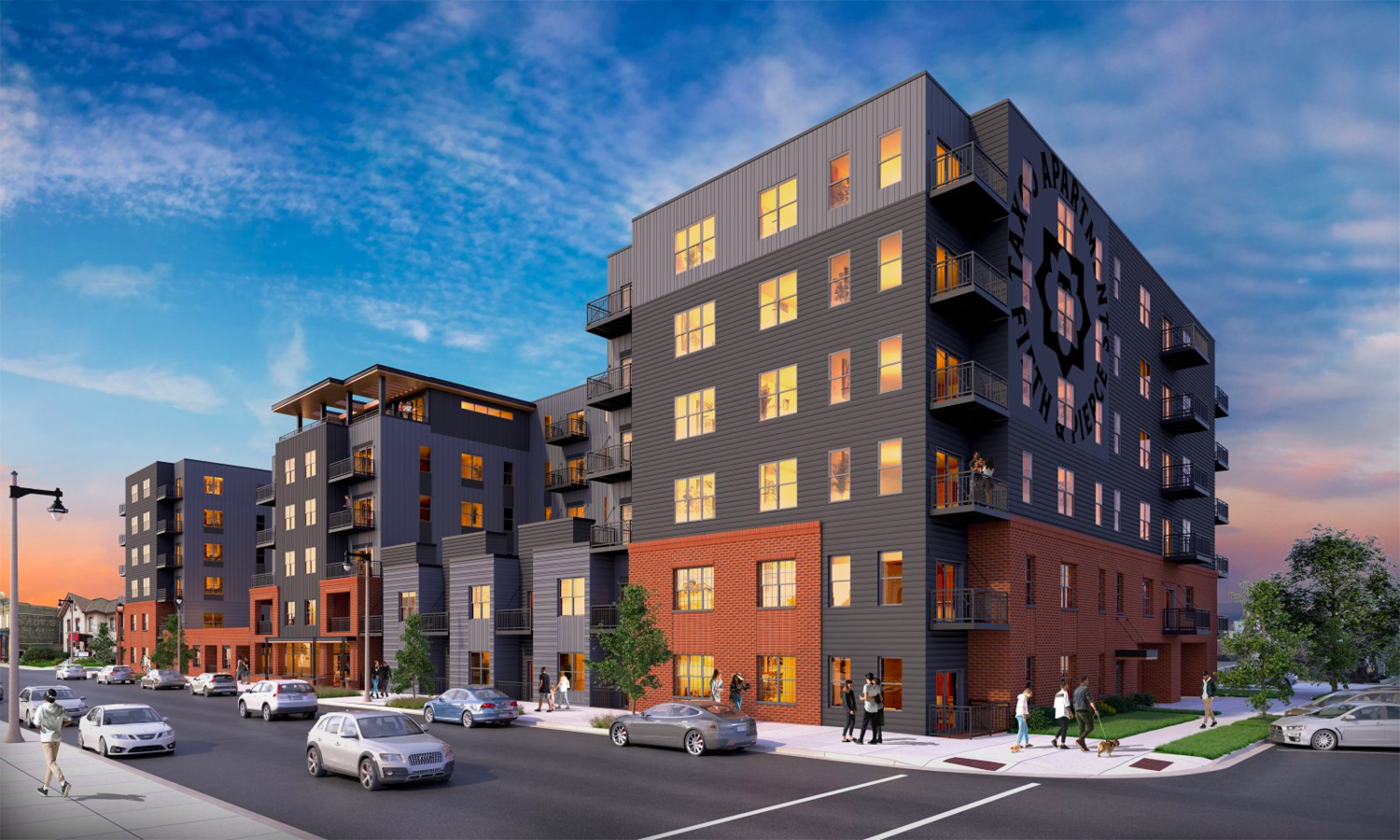 And here’s what the site looked like in June. Sigh. 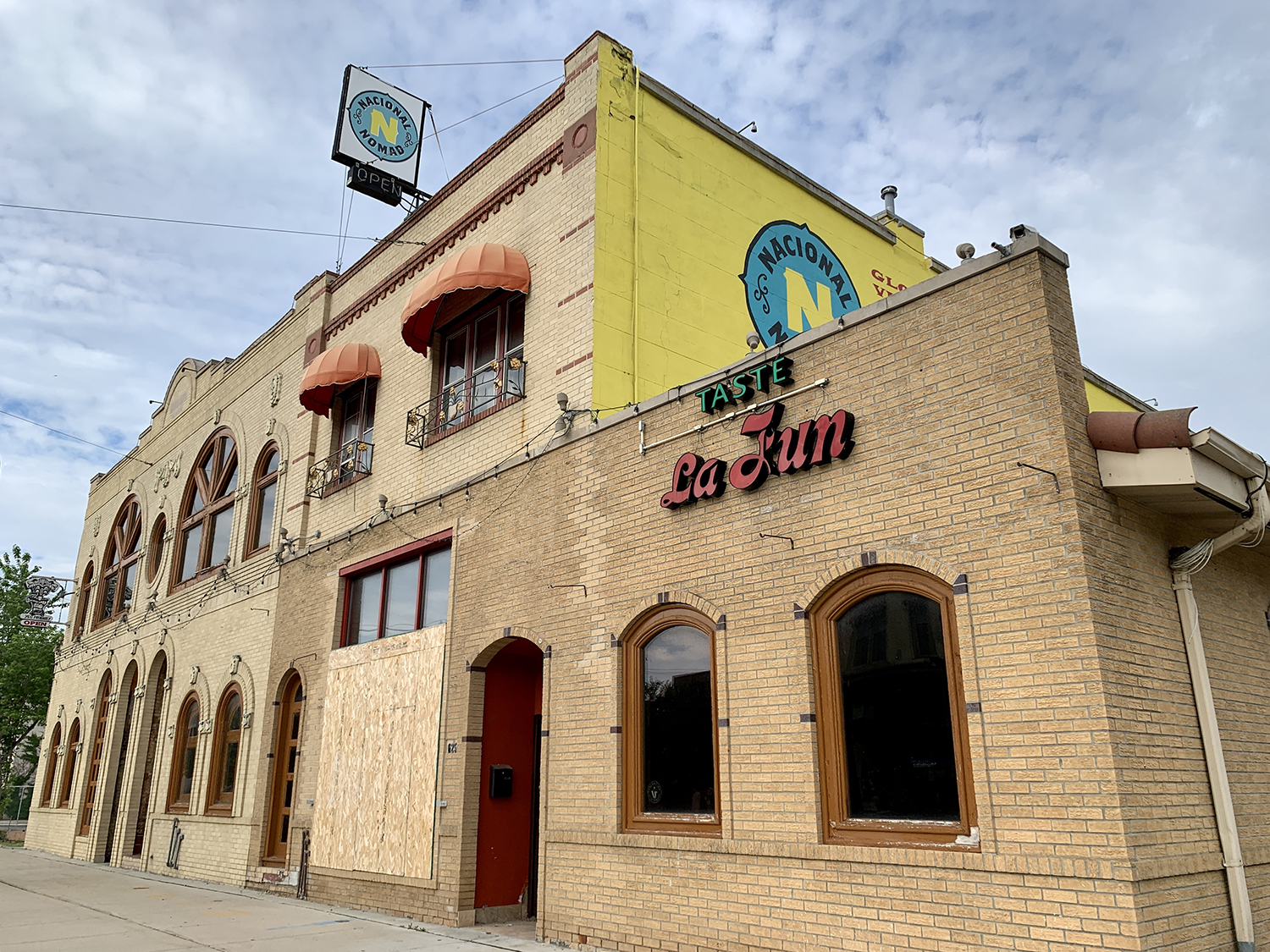 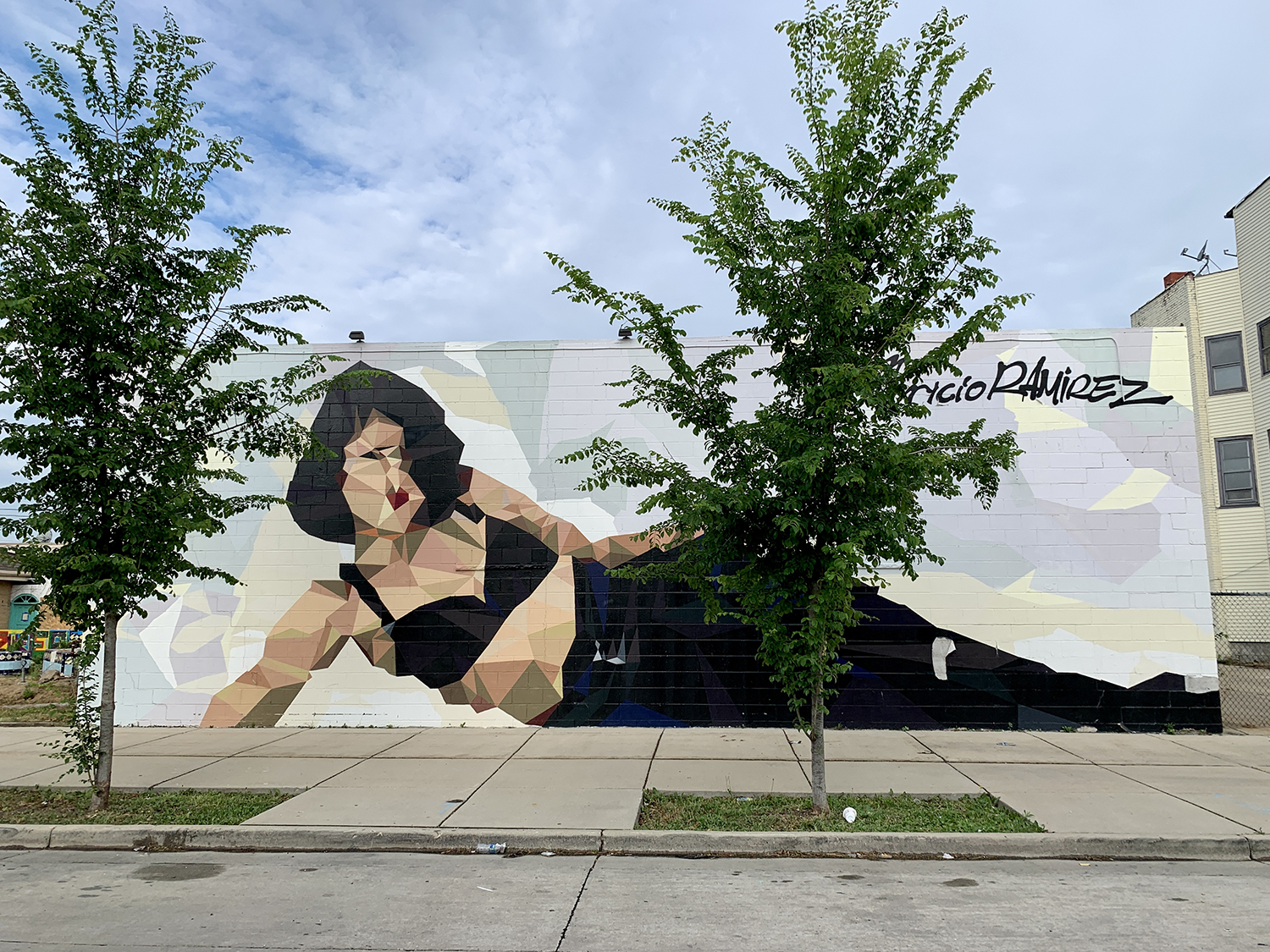 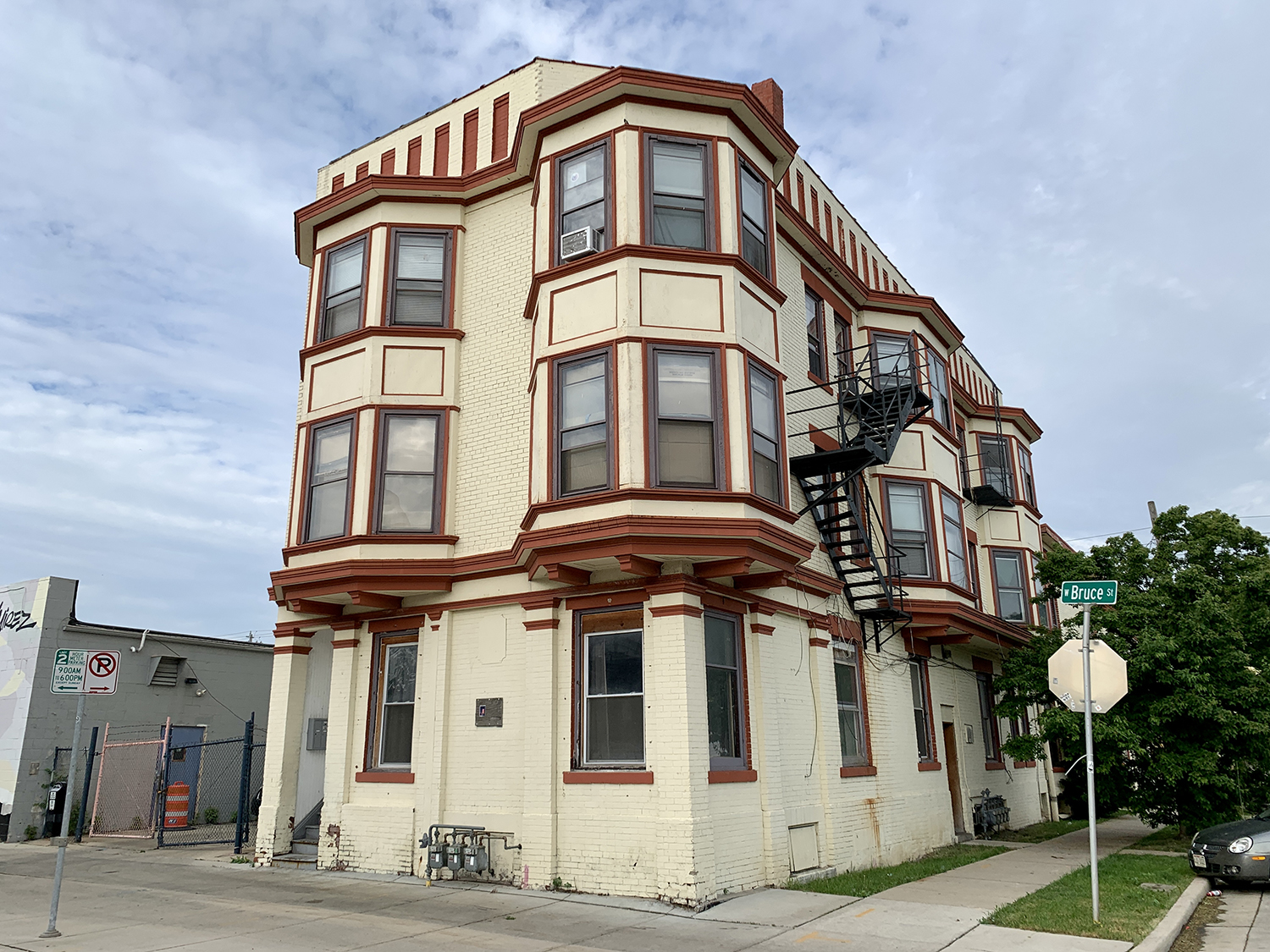 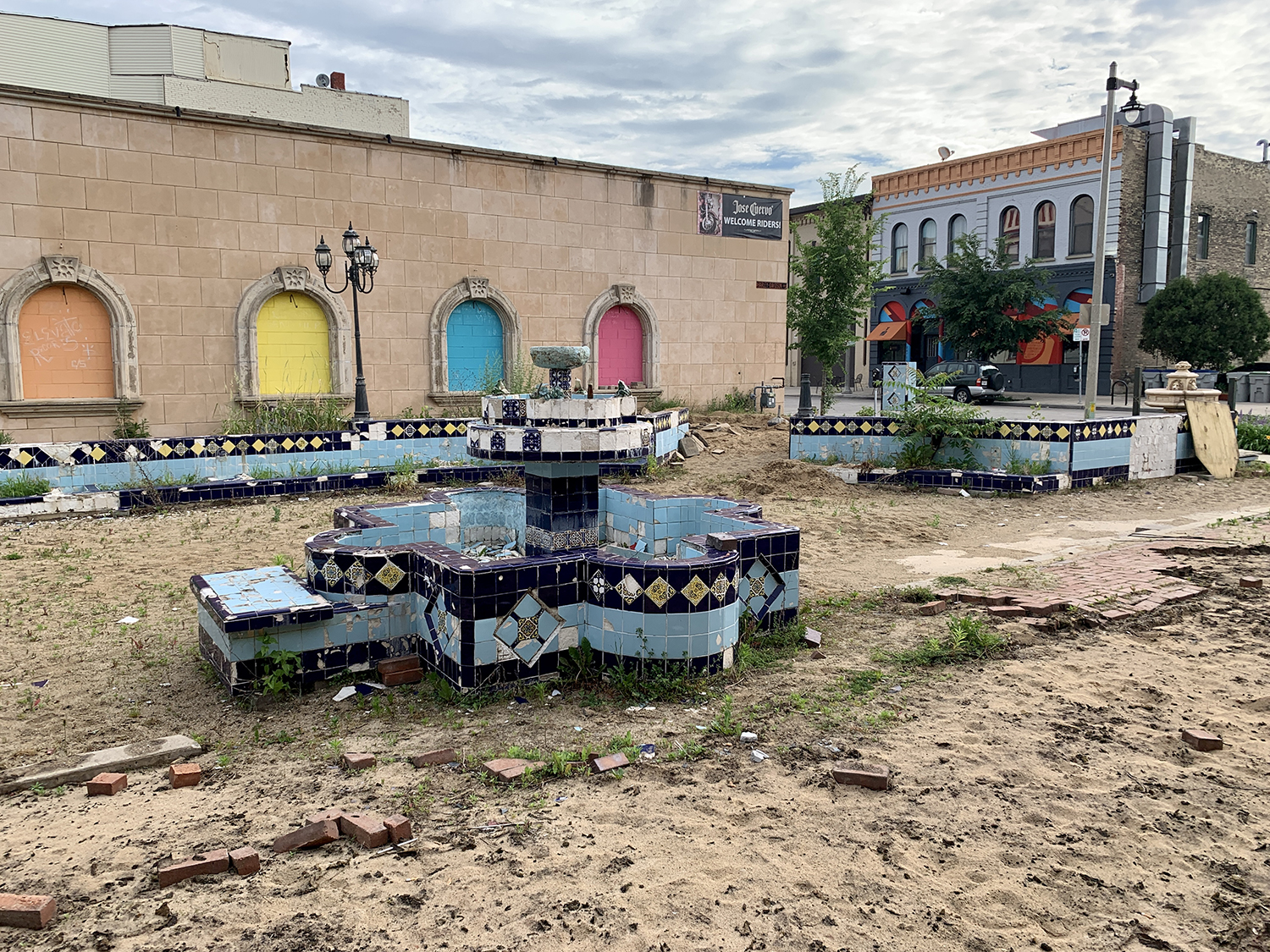 • Patio of old La Fuente on 5th looks like it’s been bombed, will likely be demolished

• In case you blinked last week, here’s all the new shit they’re building in Milwaukee (Aug. 23-29)