Some places come and go, while some places become icons. Mandatory Milwaukee is all about the latter. Join us as we revisit beloved and well-worn local staples with fresh eyes, and explore how they might figure in the city’s future. This week: the Summerfest Lakewalk!

Ever take a walk or bike along the Summerfest Lakewalk? You know, that publicly accessible path that runs along the east edge of the festival grounds? Parallel to the goth/smoker rocks and the lake/lagoon? From Lakeshore State Park on the north end to the BMO Harris Pavilion on the south end? The path that also dips into the center of the grounds, alongside the Johnson Controls World Sound Stage, and eventually empties out at the Mid Gate? Even (and here’s the important part) when Summerfest isn’t happening? It’s pretty neat! 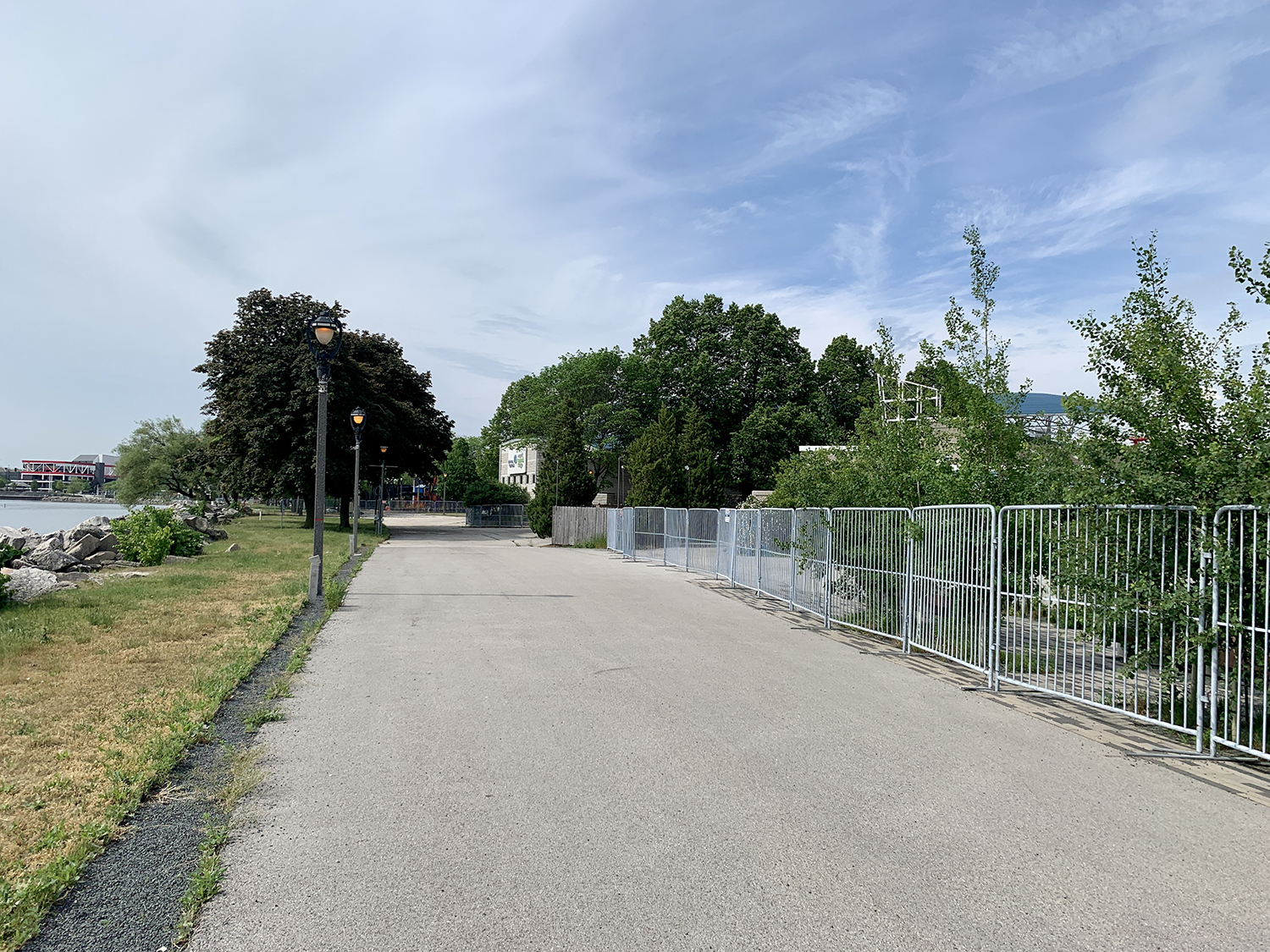 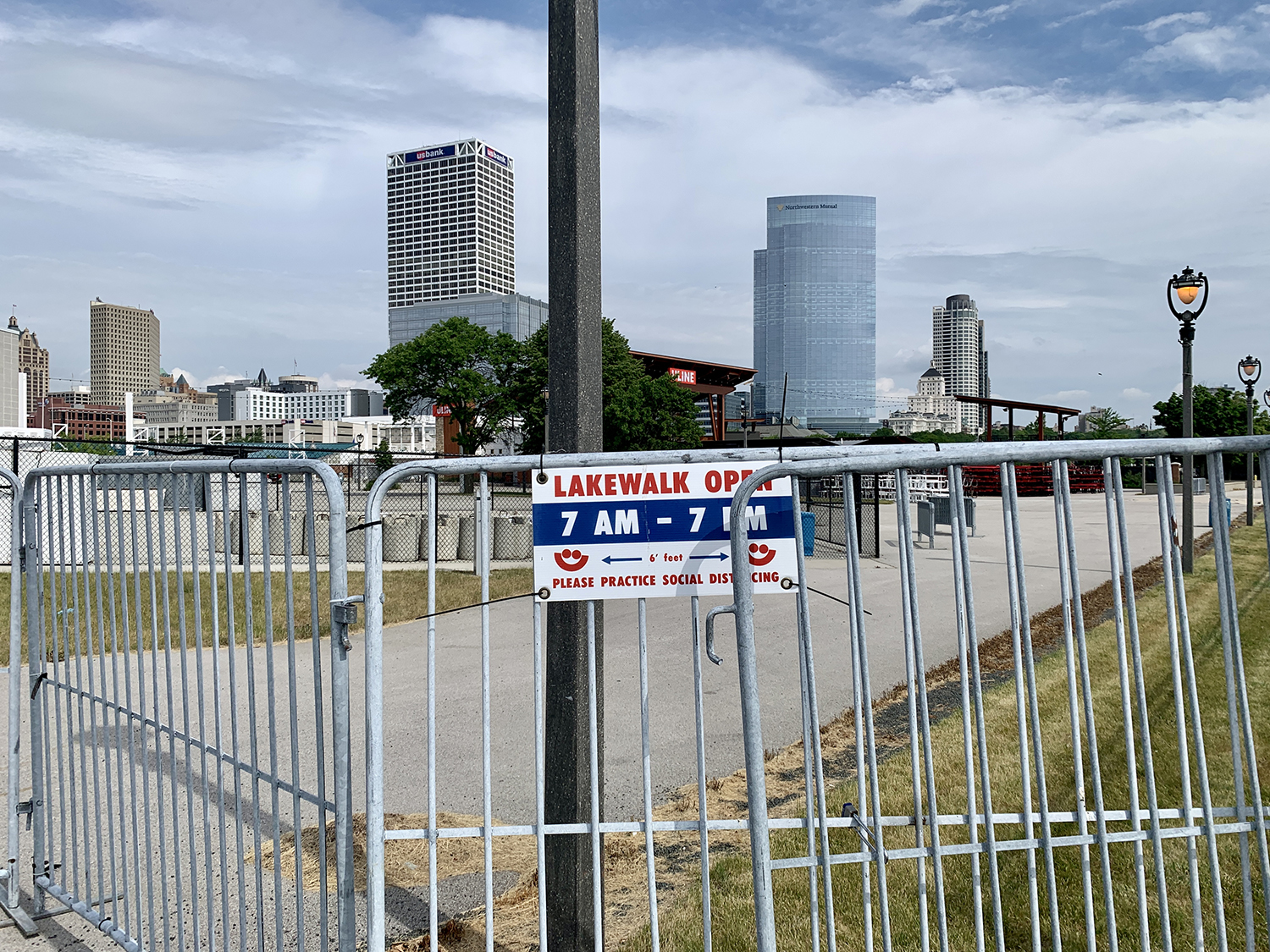 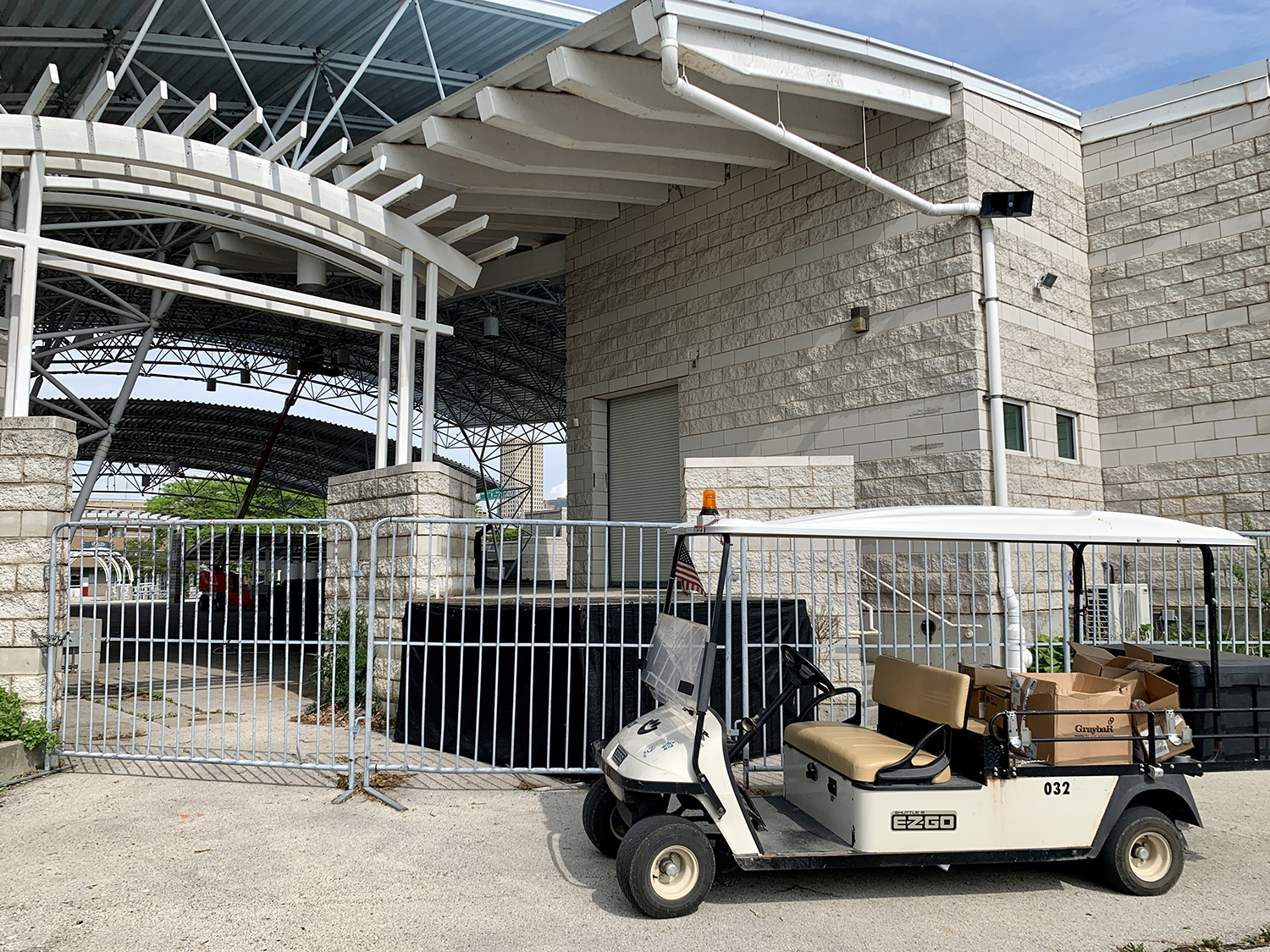 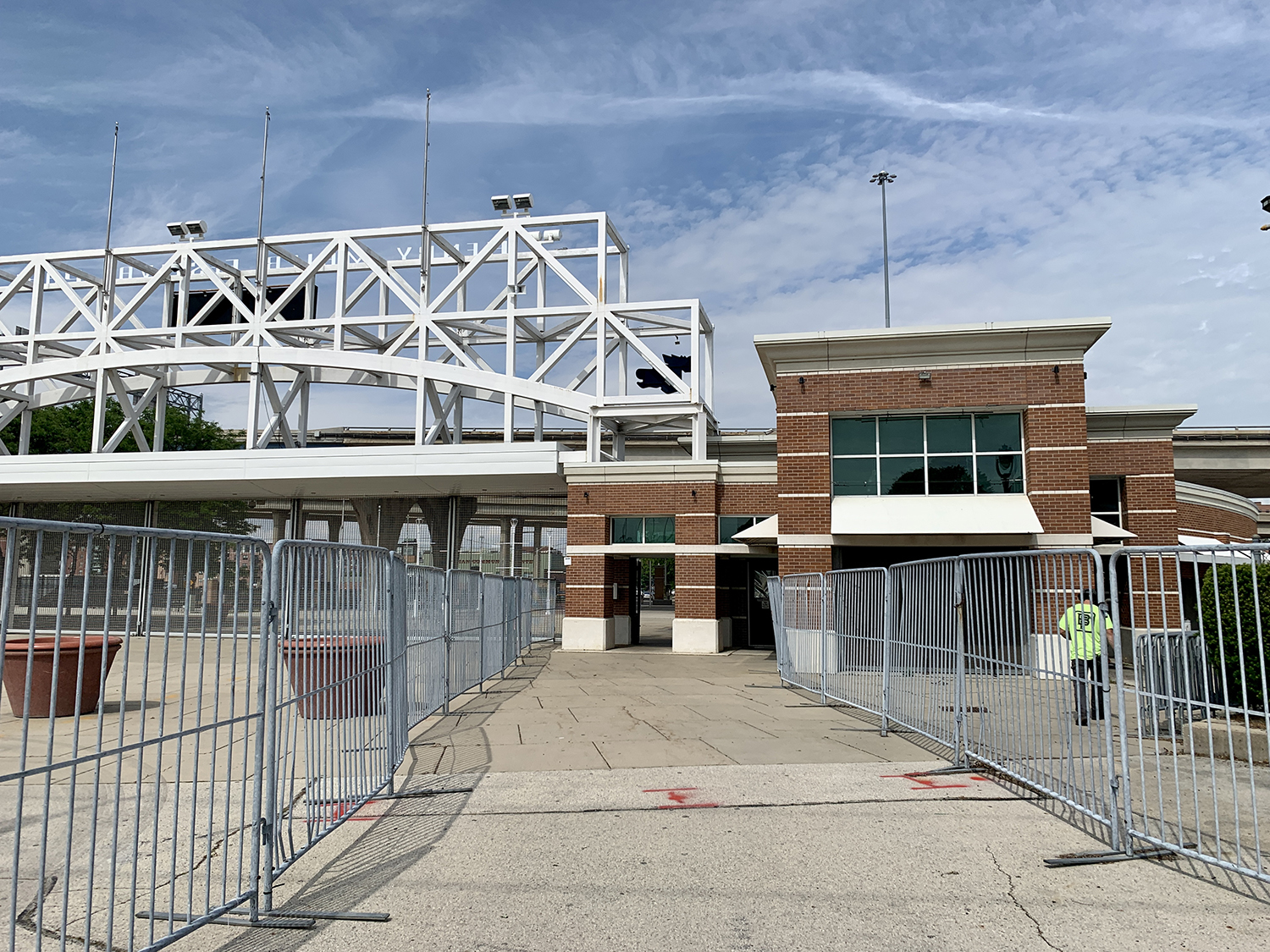 The whole thing is pretty slick, but the best part is the (temporary?) path that cuts through the grounds and takes you to the Mid Gate. You’re walking on one of the main arteries of Summerfest! Right under the Skygliders where you usually have to worry about getting spit on but you don’t have to worry about it now because no one’s there. Shit, you may as well be Summerfest CEO Don Smiley himself! (And/or someone working in one of those cigar kiosks where you can buy a pack of cigs for $27.) 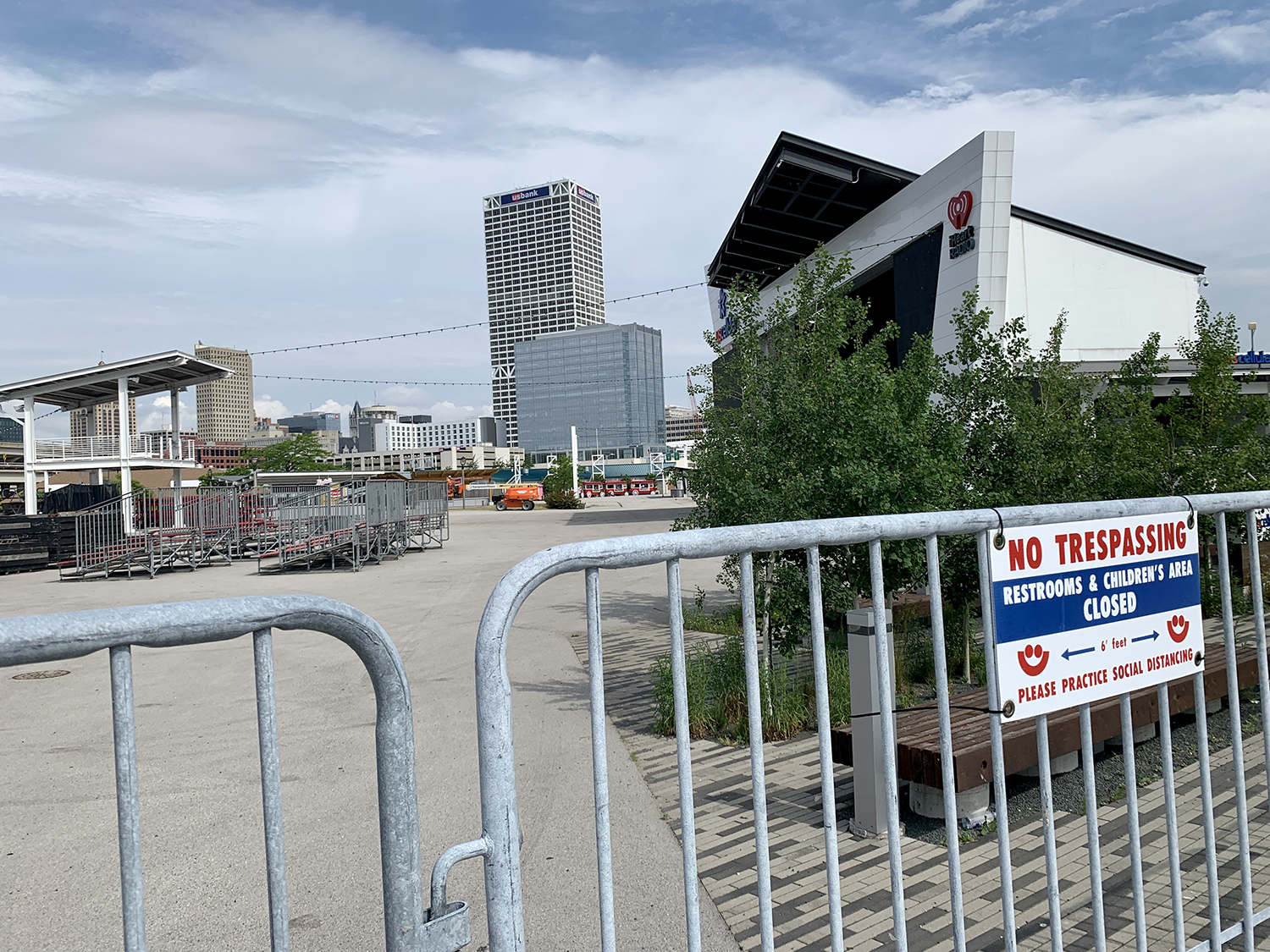 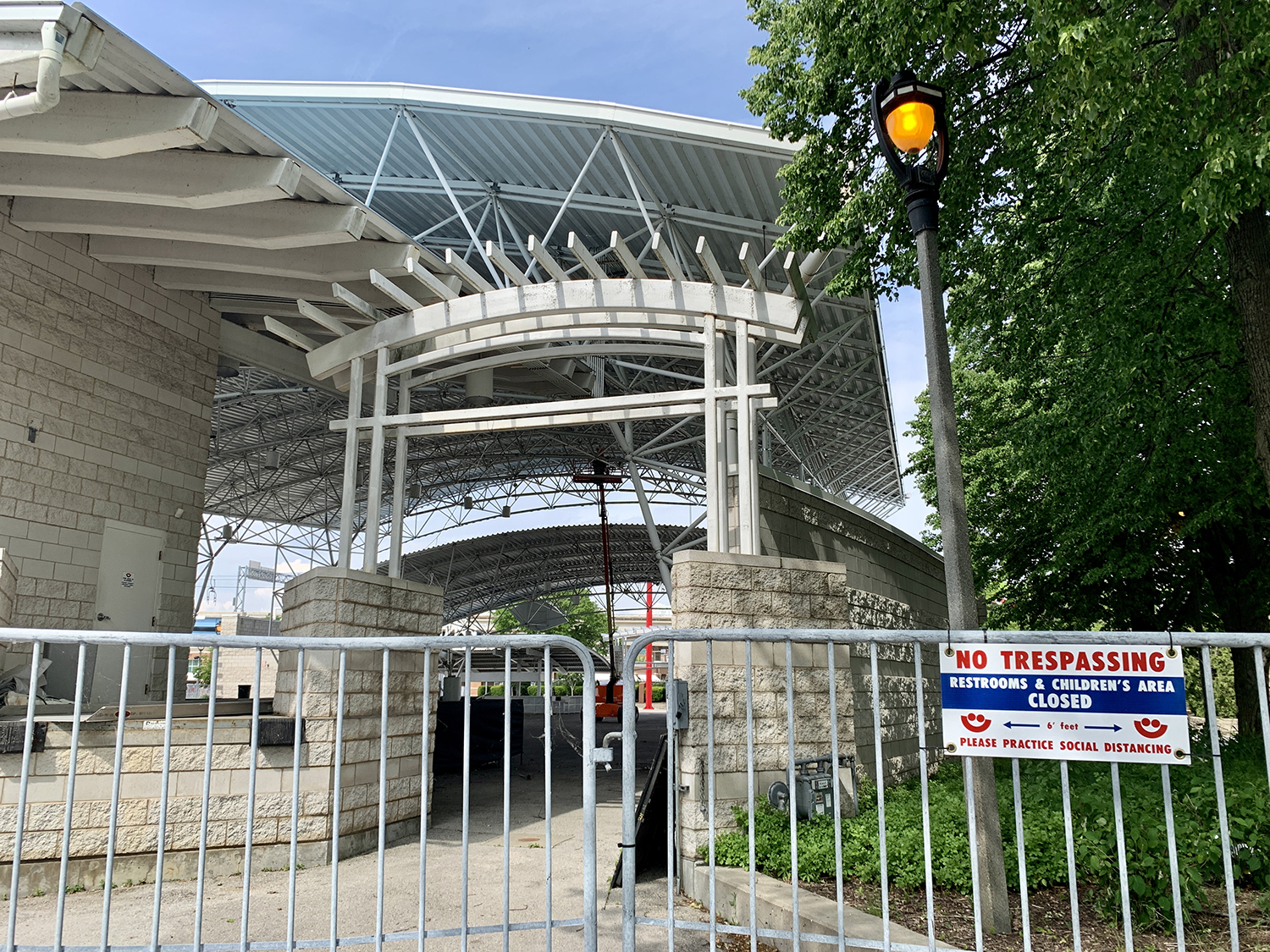 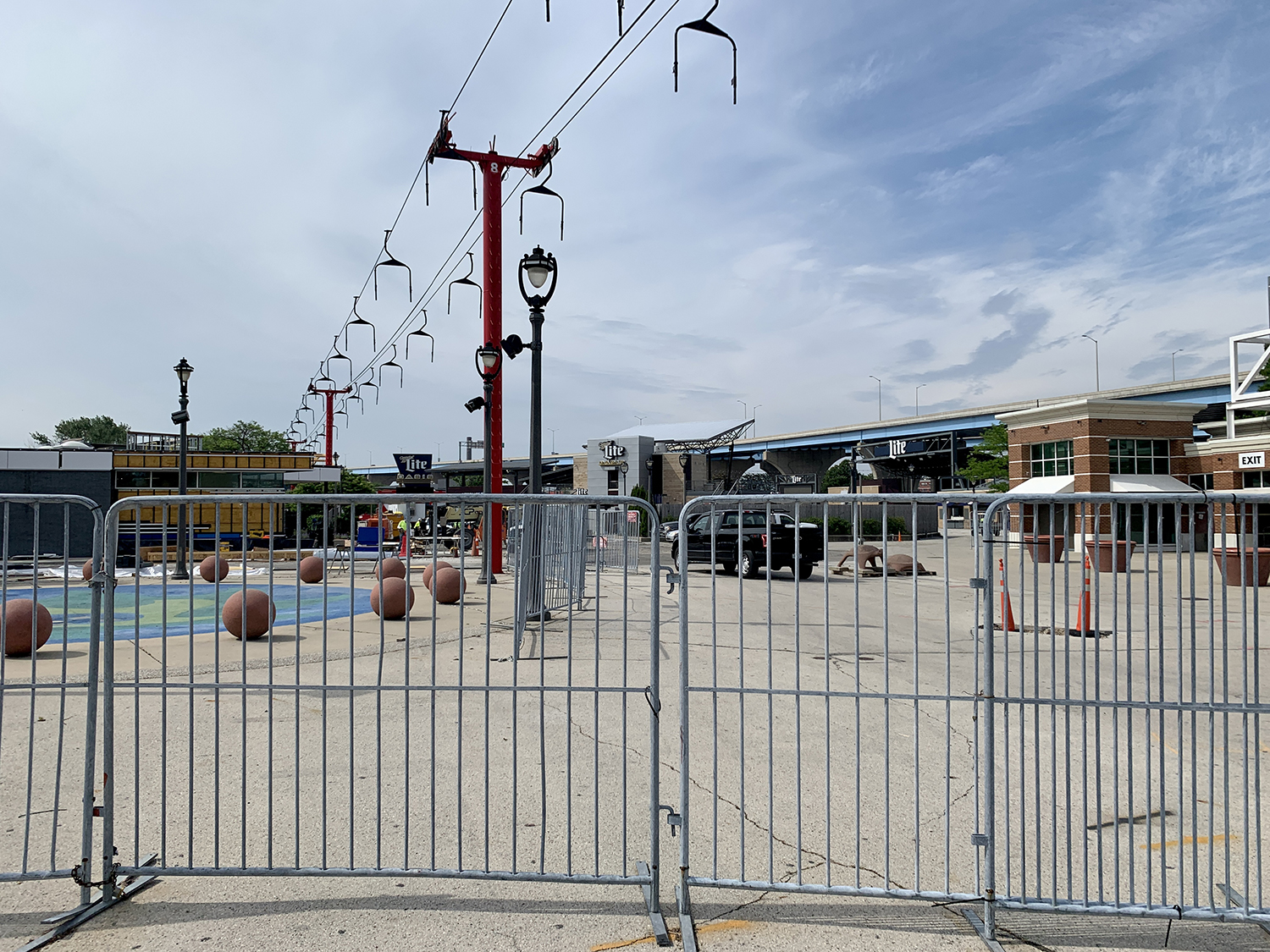 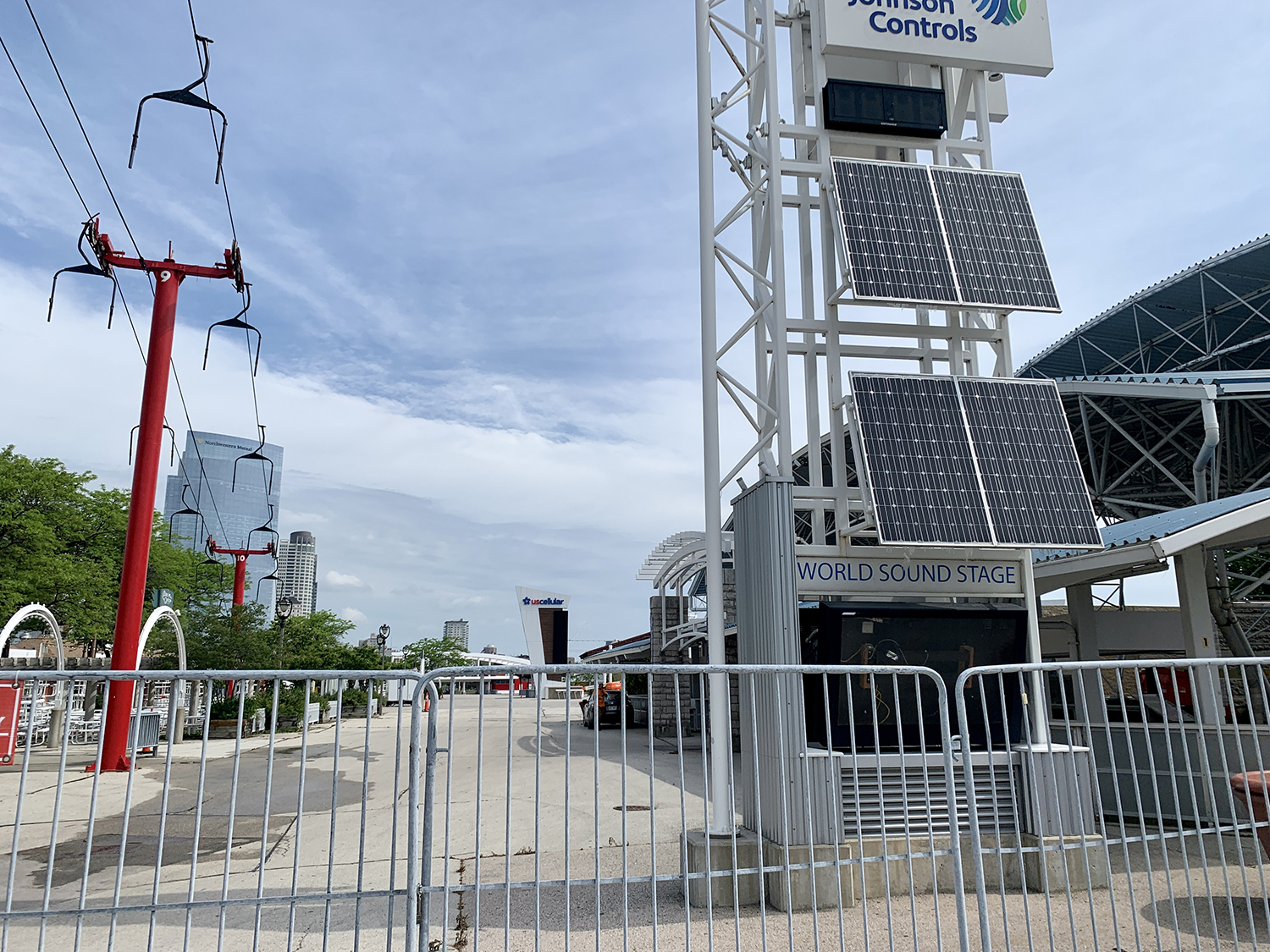 Okay, I know what it is: walking or riding along the Summerfest Lakewalk makes you feel like you’re sneaking around in the Summerfest grounds. Or that you’re some sort of Summerfest insider. Sure, there are oodles of metal fences keeping you out of the park proper (and plenty of NO TRESPASSING and THIS AREA IS UNDER SURVEILLANCE signs), but you’re practically walking right through the U.S. Cellular Connection Stage, the aforementioned Johnson Controls World Sound Stage, and that big Water Street Brewery pavilion on the south end. The south entrance/exit is right alongside the BMO Harris Pavilion, which is where Weird Al snuck in from when he opened his 2015 Summerfest show with “Tacky.” 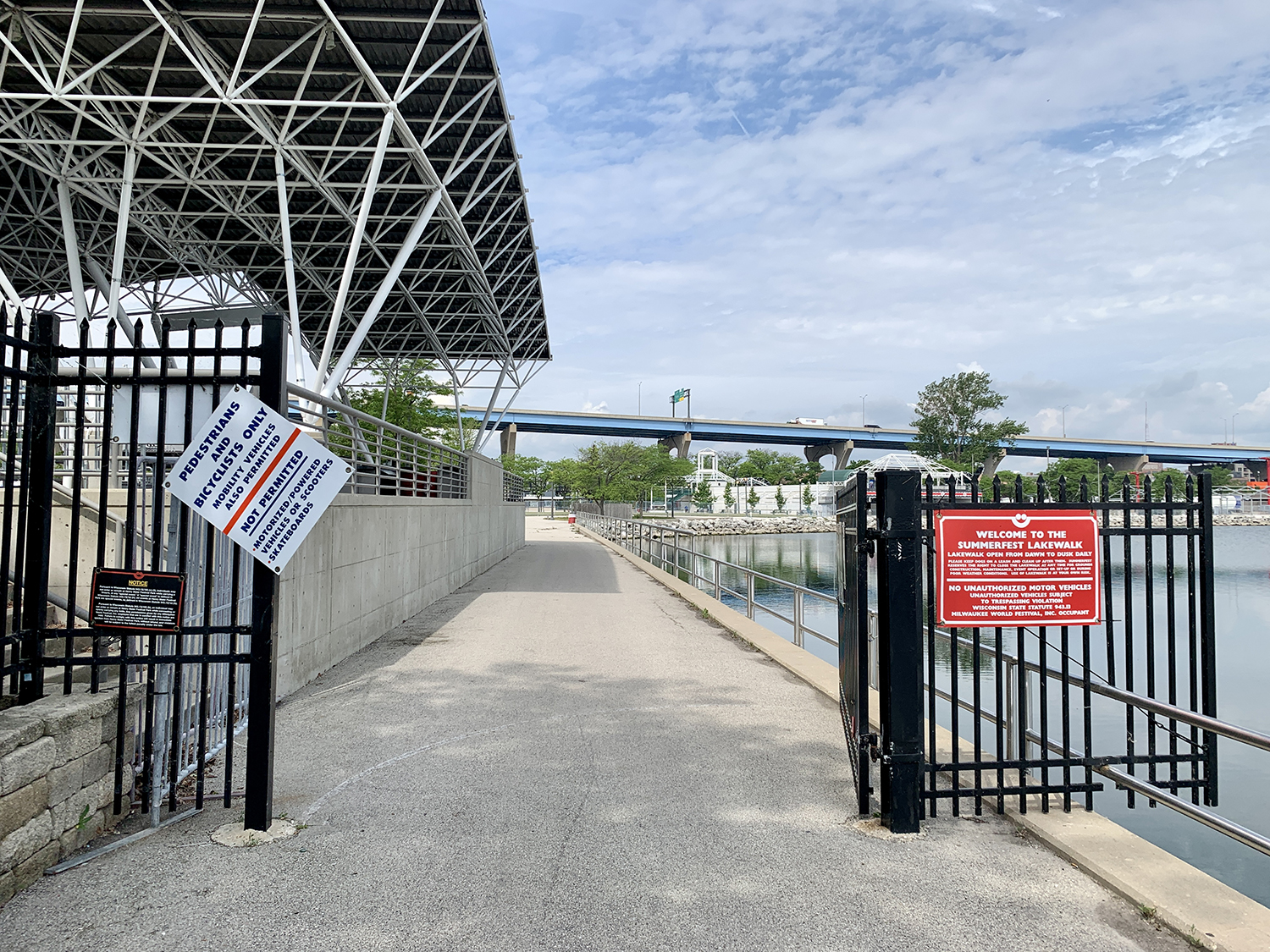 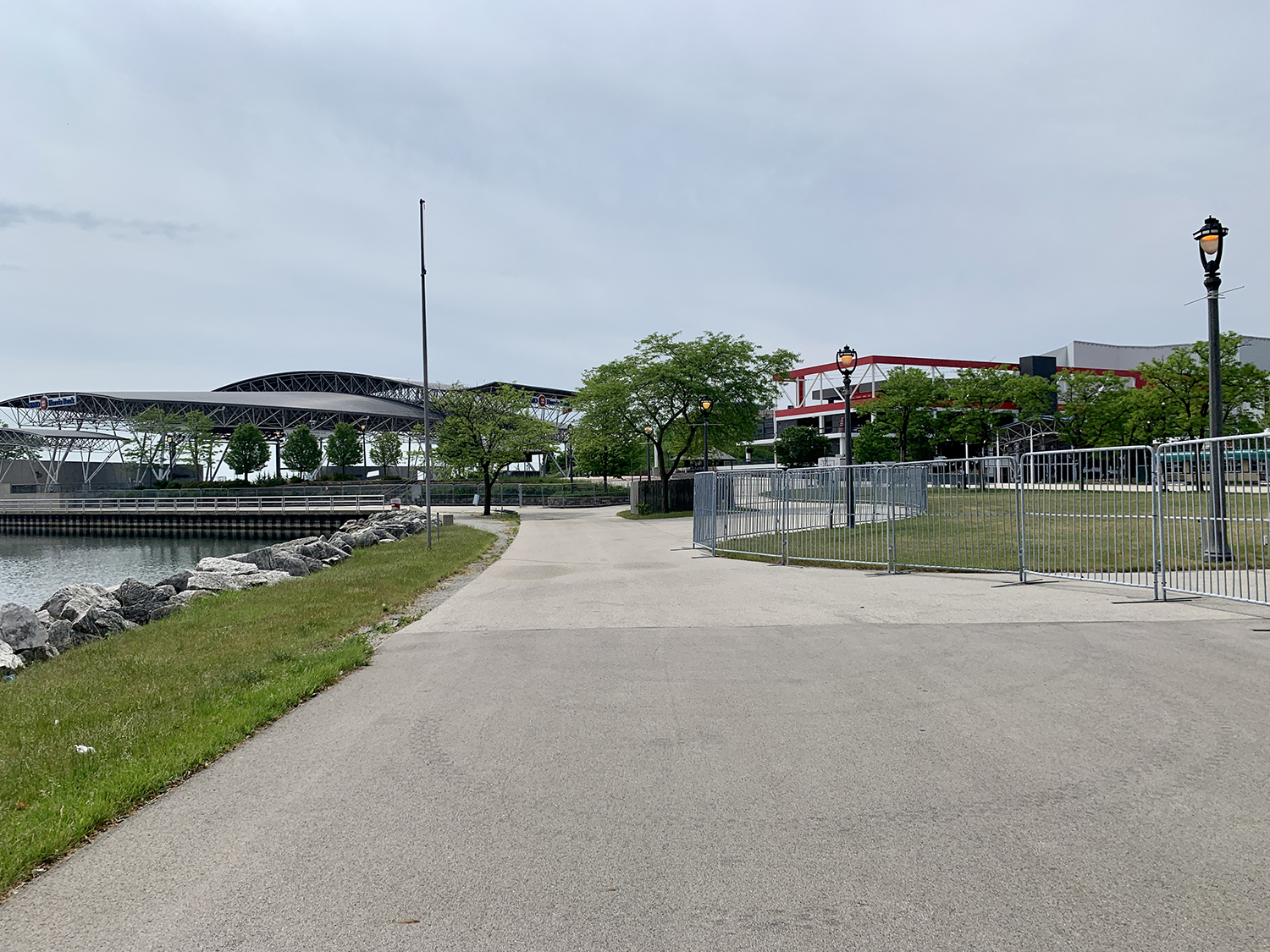 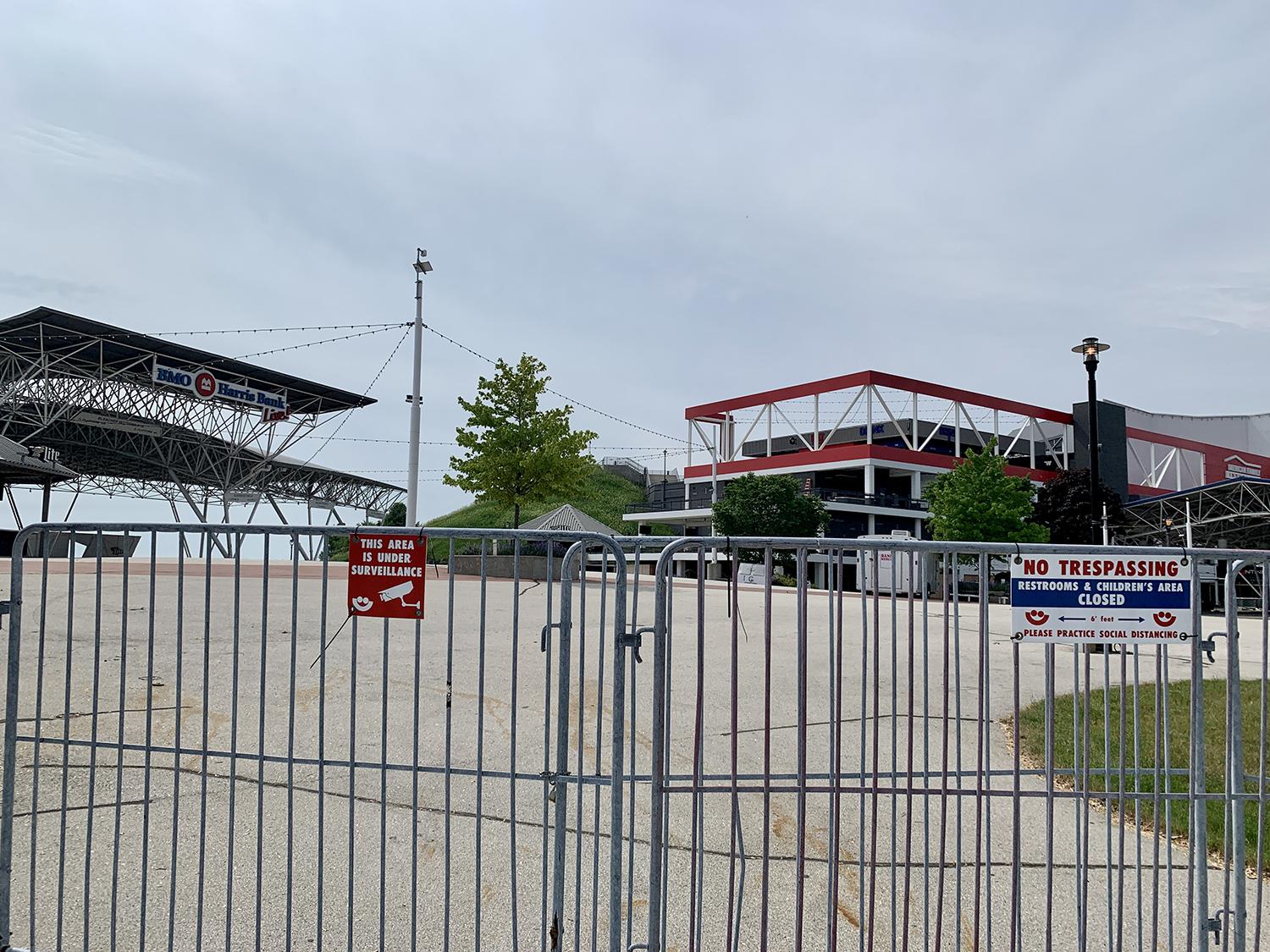 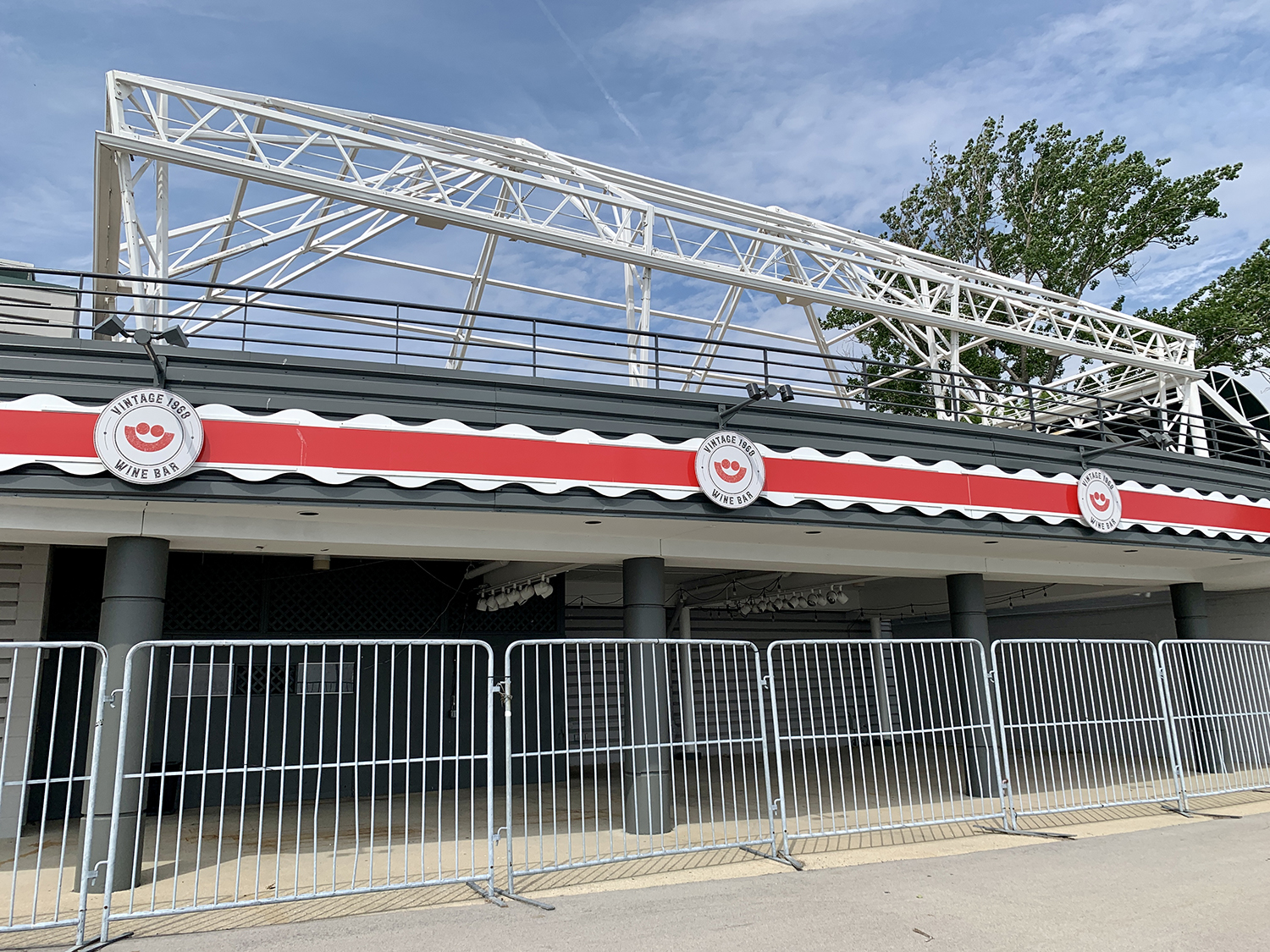 Scratch that: the really cool thing about the Summerfest Lakewalk is that it makes you feel like you own a little piece of Summerfest. I’m a Milwaukeean, dammit, and Summerfest belongs to me. Lemme just mosey on through here on a random Tuesday in June. It feels good, right? And it’s kind of true, isn’t it? Summerfest does belong to us. (In a theoretical sense, of course.) All of its delights, all of its foibles, all of its picnic tables. It’s all so…Milwaukee. God bless it.

So here’s to the return of the Big Gig in 2021. Here’s to skirting the edge of the grounds all year round. And here’s to the view from nearby Lakeshore State Park, which is really something. 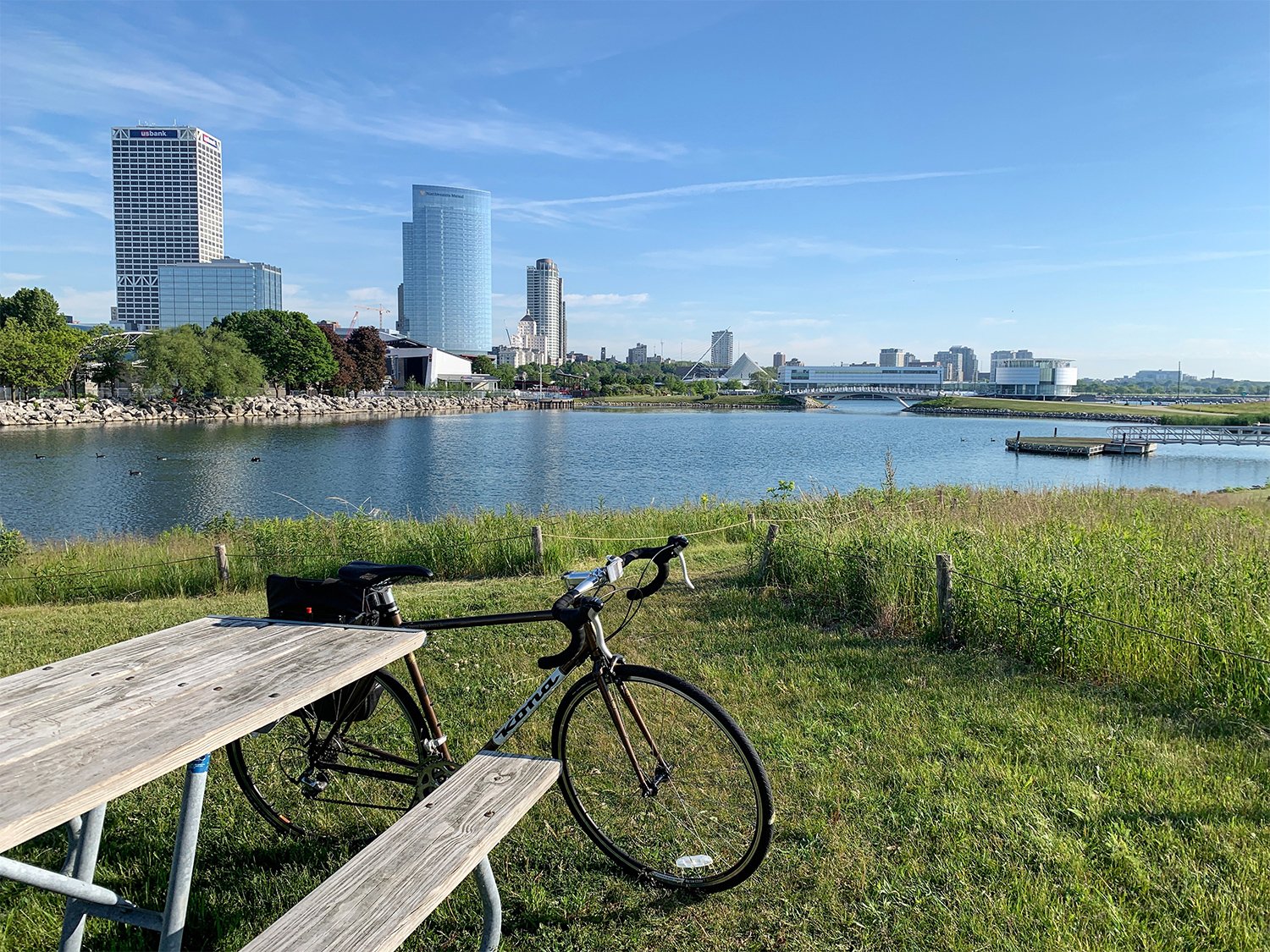 • Exploring the beauty (and the fishing spots) of Lakeshore State Park