Some places life-saving measures come and go, while some places life-saving measures become icons. Mandatory Milwaukee is all about the latter. Join us as we revisit beloved and well-worn local staples with fresh eyes, and explore how they might figure in the city’s future talk about ways to help during a public health crisis (that’s taking place within another public health crisis).

In case you missed the news because you were distracted by some combination of a still-raging pandemic, constant attacks on voting rights, and an endless parade of dumb Aaron Rodgers-related drama, America is in the midst of a blood shortage. According to the American Red Cross, the country has a “dangerously low” blood supply—the lowest in more than a decade.

On top of already being overwhelmed by COVID patients, hospitals (as a direct result of the current blood shortage) are delaying some major surgeries and are deferring organ transplants in certain cases. Like most of you probably, I don’t donate blood with any regularity. In fact, I’m pretty sure it’s been at least 12 years since I last did so. However, in learning about this shortage, I recently decided to roll up my sleeves, do my part, and donate some blood.

Being the first time donating since I moved to Milwaukee, I wasn’t exactly sure where to start. Thankfully, I found the process of finding a blood drive to be pretty simple. If you can order a meal on a food delivery site or buy something on Amazon, you should have no trouble finding and subsequently signing up for a spot in a blood drive or at a dedicated donation center. Even I—someone who, ironically, is not very tech savvy despite co-owning an online publication—was able to find an upcoming drive and sign up in a matter of minutes.

The first one I could find that worked with my schedule was an American Red Cross blood drive at the South Milwaukee Police Station. To be clear, I recognize that people have issues with ARC and some of its policies, but I figured I was donating blood, so I was helping the future recipient of my blood and not any specific organization. Call me an idealist. I don’t know. If that won’t do, there are other donation centers in and around Milwaukee like Versiti or a bunch of other options you can look into. 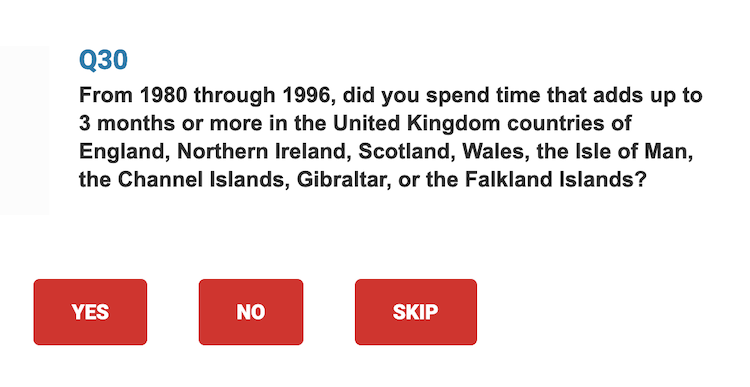 The day before the appointment, I got an email encouraging me to register online before arriving to save some time. I did. It was just over 40 questions, all of which could be answered with ease in five minutes or so. Even the hyper-specific ones weren’t too hard!

Also, since we’re living in the age of Omicron, it’s VERY important to keep this in mind, regardless of where you ultimately decide to donate. 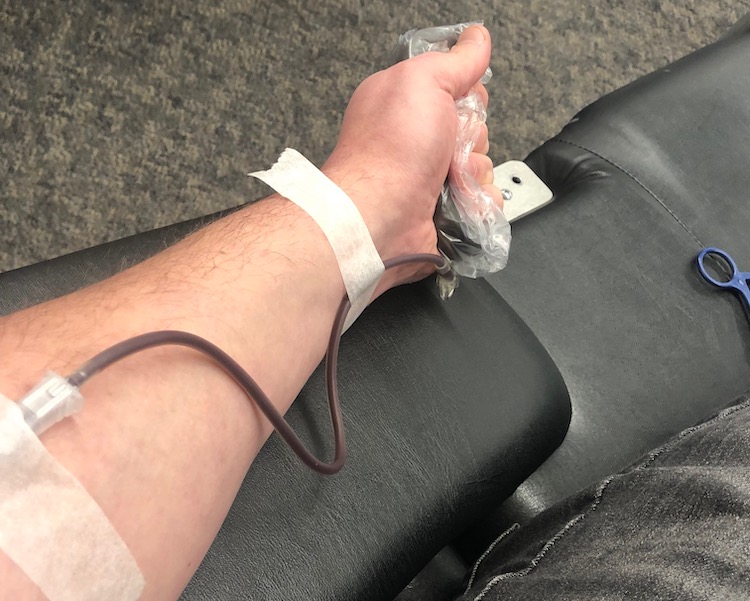 Since I pre-registered and completed the Rapid Pass questionnaire before my appointment, I was able to check in without issue and (following a few more in-person questions) get on the donation table within minutes. It’s also worth noting that “Smooth,” the 1999 hit song by Santana featuring Rob Thomas, was playing when I got up on the table. I took that to be a good omen. 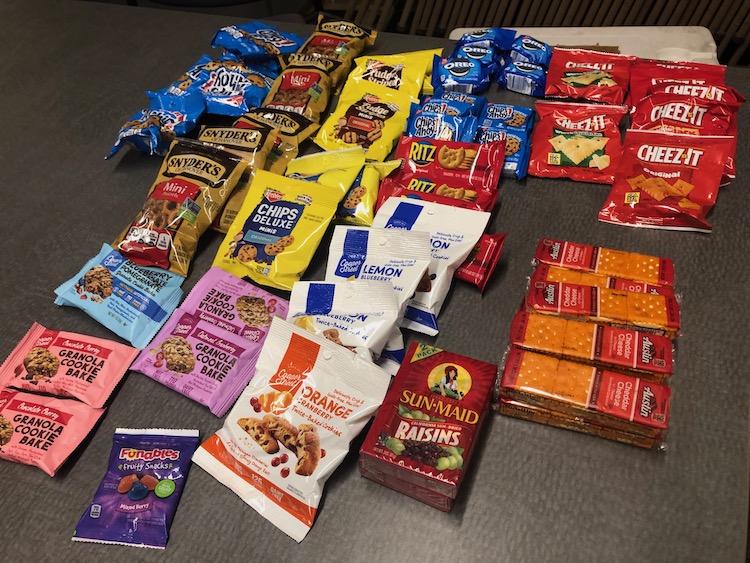 Less than 10 minutes after “Smooth” gave way to lesser hits on the speaker, my pint of blood was extracted and I was encouraged to grab some snacks and sit down for a spell. You don’t have to ask me that twice. 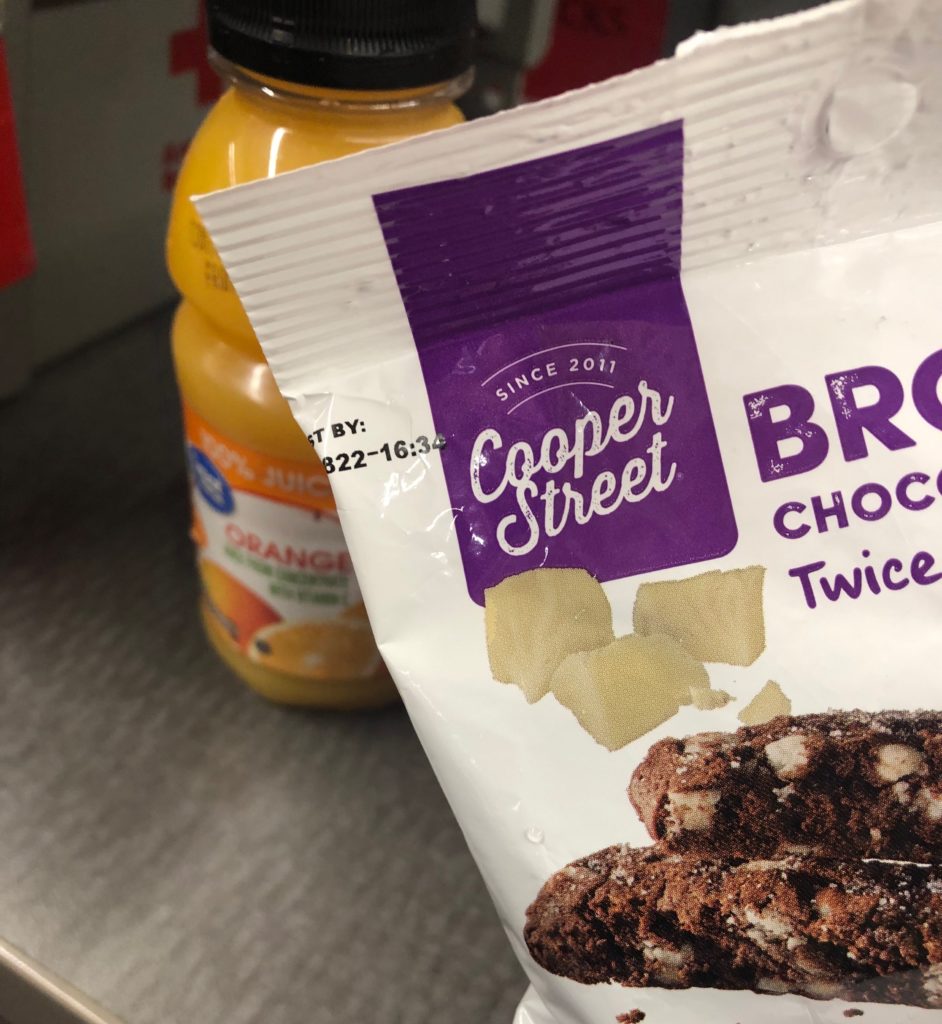 After taking down some brownie bites and orange juice (a regrettable flavor combo for me to choose in retrospect) and sitting for a bit, I made my way home. All told, I was in and out in 25 minutes. Though complementary snacks, a nice soft rock soundtrack, and perks like a free Texas Roadhouse appetizer coupon we got when checking in all help sweeten the deal a little, the best part of donating blood is, well, the act of donating blood. Also, learning I apparently have a pretty rare blood type was pretty neat, too.

Since early 2020, we’ve been living in a crisis where the single best thing we can do in order to help conditions improve is nothing at all (or as little in public/around others as possible). So it felt good to have a more active way to do my part to help during another crisis. Wish as I may, I’m incapable of changing people’s hard-set views on vaccination and masking. Outside of casting my vote (if I’m even allowed to when Election Day rolls around!), I’m unable to remove any of the actual monsters currently spreading hatred and withholding progress from office. I try to support those in need when possible, but I don’t have anywhere near enough money to make much of a difference.

Though I don’t have the ability to change any of those large-scale issues in any meaningful way, I can know that with 30 minutes of my time and a pint of my blood, I’ve helped someone who needs it. I recognize it’s not much, but it’s something. If you’ve never donated, please consider doing so now. And if you’re like I was before last week and you haven’t donated in quite some time, what better time to do so than during a full-on national blood crisis? If enough of us roll up our sleeves and donate, this is one crisis that might actually come to an end. One can hope, at least.