The following article originally appeared in the February edition of Colectivo Coffee‘s “Off The Record” print-only periodical/crossword puzzle. You can pick up “Off The Record” free of charge at all 13 Milwaukee-area locations.

Perhaps you’ve heard of Milwaukee, North Carolina. Maybe you’re also aware of Milwaukie, Oregon. While those similarly-named locales are no secret to those of us living in Wisconsin’s biggest city, you might not know that another Milwaukee County municipality also shares a name with a faraway place. Just outside of Los Angeles, there’s a place that has a name—and an origin story—that’s undoubtedly familiar to folks in metro Milwaukee. That place is Cudahy, California.

With more than 2,000 miles separating the much-maligned Milwaukee suburb and the SoCal city that shares its name, the Cudahys have their fair share of differences. Surprisingly, they have a few similarities as well. Here’s how Cudahy, California compares to Cudahy, Wisconsin.

History
Both Cudahy, Wisconsin and Cudahy, California have overlapping origin stories. Each one was founded by and named for someone with a background in meat. In the late 1800s, Patrick Cudahy moved his packing plant to a parcel of Wisconsin land that was then-called Buckhorn Settlement and later renamed Cudahy. In 1908, Patrick’s younger brother Michael—also a meat magnate—purchased acreage in California’s Rancho San Antonio that, too, was renamed Cudahy. 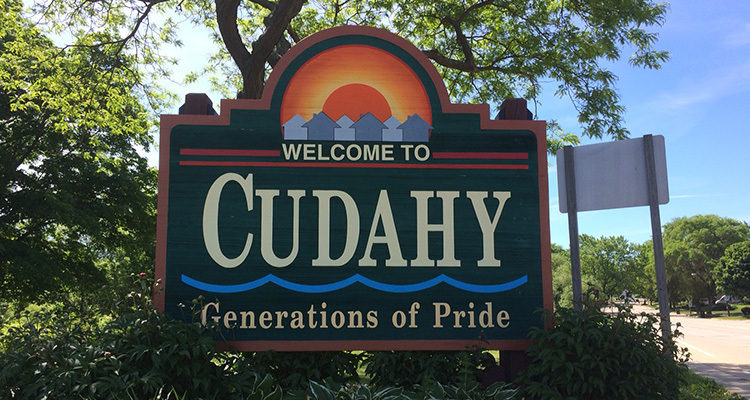 Population
Not only are each of the cities located on the outskirts of metropolitan areas, their populations are also fairly close. Our Cudahy is currently home to over 18,000 residents, with California’s counterpart coming in close to 24,000 people. The latter locale has a higher population, but far less land (1.23 square miles to Wisconsin’s 4.77 square miles). As a result, California’s Cudahy has one of the nation’s highest population densities.

Notable Residents
Industrialists with the “Cudahy” surname notwithstanding, neither place is exactly overflowing with star power. Still, the Milwaukee suburb has produced three NFL players—most recently running back Lamar Gordon—in addition to NBC political correspondent Jim Miklaszewski. Sadly, Cudahy, California’s only claim to fame is a camera operator named Frank Parrish. This isn’t a competition, but Wisconsin wins this one.

Geography
We won’t waste your time by explaining the geography and weather of Cudahy, Wisconsin. Instead, we’ll focus on the California city, which—unlike the lakeside Milwaukee suburb—is completely landlocked. Though Cali’s Cudahy doesn’t have the benefit of being on the shores of Lake Michigan, it’s typically warmer and far less humid than Wisconsin’s. During the winter, the temperature usually falls somewhere between 60 and 80 degrees. Cudahy, Wisconsin is…a little colder than that.

Reputation
As different as the weather might be, both places share a long history of disrespect. We’ve all heard the jokes made at the misunderstood industrial Wisconsin city’s expense. Similarly, it seems as if Cudahy, California is a bit of a punching bag as well. It’s considered to be among its state’s least educated cities. In January, a plane dumped jet fuel on an elementary school in the city while making an emergency landing. The subtle bacon scent in Cudahy, Wisconsin doesn’t seem so bad anymore, does it?

The Winner
How could we ever be expected to pick a winn—Cudahy, Wisconsin.

Here’s the answer key for the American Values Club Crossword Puzzle from the February 2020 edition of “Off The Record.” 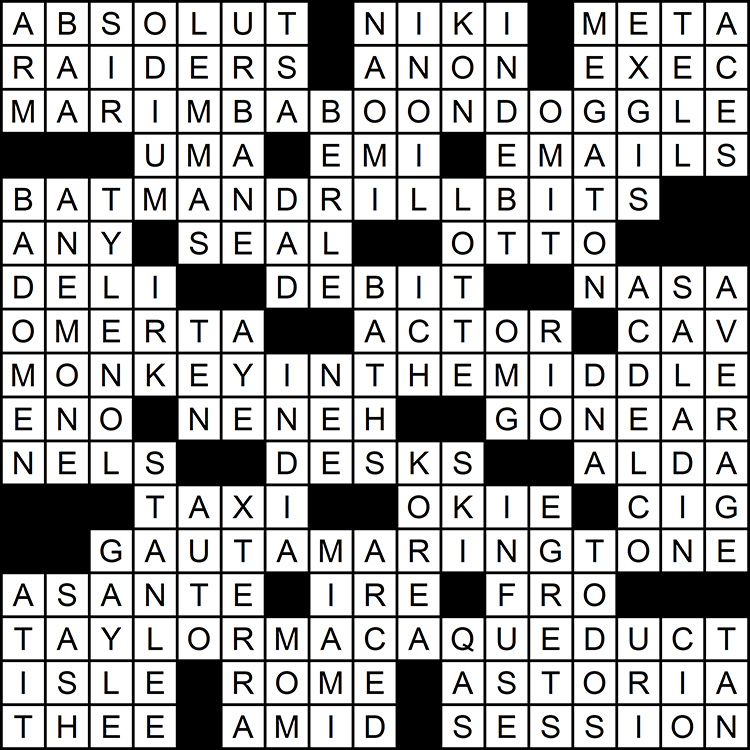