Back in 2017, Milwaukee “hard pop” project Telethon released The Grand Spontanean: A Tale Told In Five Acts. The 30-track, 90-minute “rock opera about the internet, culture, human relationships, and the apocalypse” can safely be considered one of the best and most ambitious Milwaukee albums of the 2010s. It also helped the band earn attention from listeners far beyond Wisconsin’s borders, and paved the way for three other great Telethon releases (and counting!).

Telethon’s beyond-its-years concept album features notable contributions from the likes of Laura Stevenson, Chris Farren, and Less Than Jake’s own Roger Lima. There are theatrical readings and entertaining interstitials that carefully stitch the record’s themes together. There’s a part where the band poses as another band called The Improbable New Sensations, which performs three songs. There’s a late-album track that prompts the listener to choose their own adventure, and one of those adventures is simply 30 seconds of silence. Most importantly, the record—well, two LPs and a 7-inch, for those of us who have it on vinyl—has an abundance of downright tremendous tunes. Listen to it here…

Now, five years after releasing The Grand Spontanean, the group will perform the album in its entirety. Before Telethon treats X-Ray Arcade to a front-to-back performance of all 30 tracks for the first time ever on Friday, August 5, Milwaukee Record wanted to honor the outstanding album by ranking every single track. Debate if you’d like! These are our rankings, but every track is awesome (even the one that’s silence!), so there are no wrong answers. 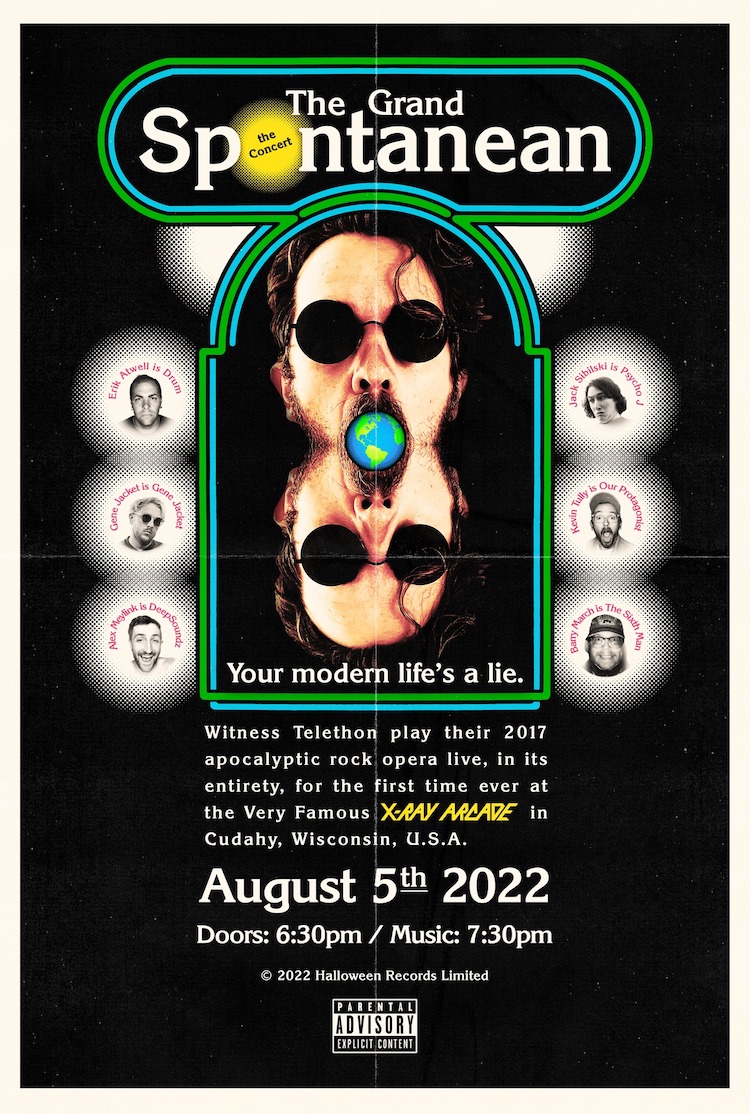