Back in May, we combed the used bin, local thrift stores, and our personal CD collection to round up 20 albums from semi-recent Milwaukee music past with particularly “edgy” album art. Believe it or not, in the months that followed, we managed to find a few more skull-themed, bloody, brutal, and politically-charged Milwaukee record covers. Without further adieu, here are 16 more edgy Milwaukee albums for your enjoyment.

A Tortured Soul — Kiss of The Thorn
Set in a dark graveyard, this album photo combines religious iconography and that one font all metal bands use to forge something edgy as fuck. 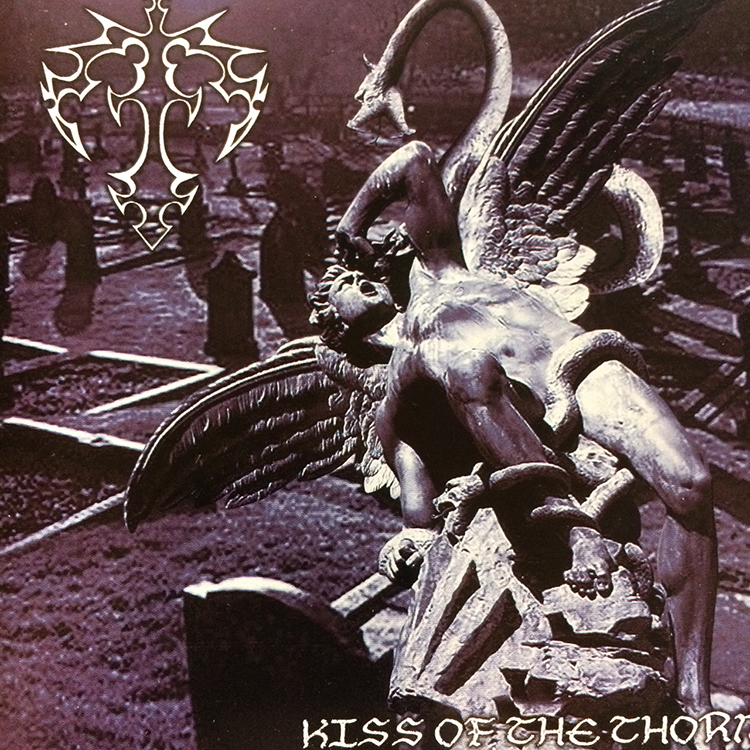 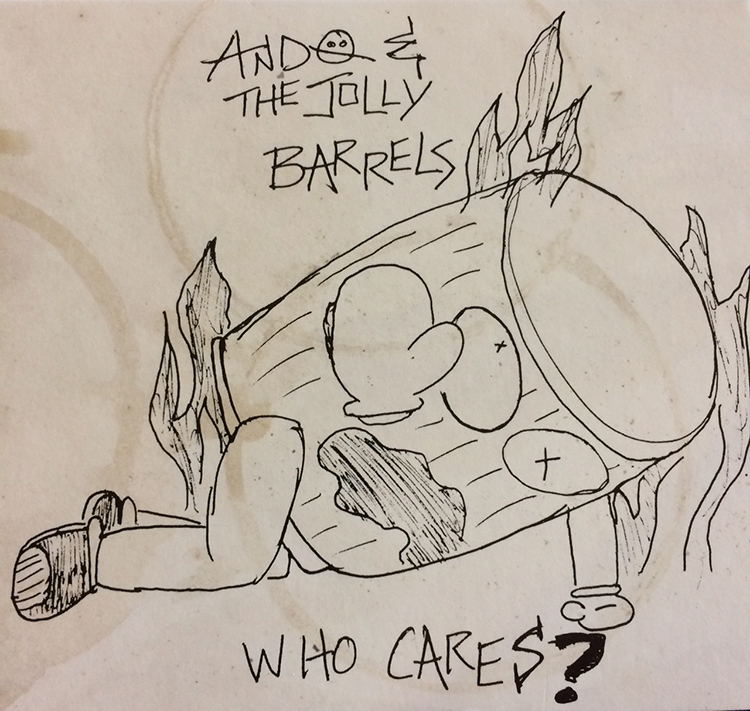 Anonymous — Product Of Society
Hiding behind an anonymous band name (literally) and a large foreboding question mark, this band recognizes that it’s merely a product of society. If you don’t get it, it’s high time you sheep wake the hell up! 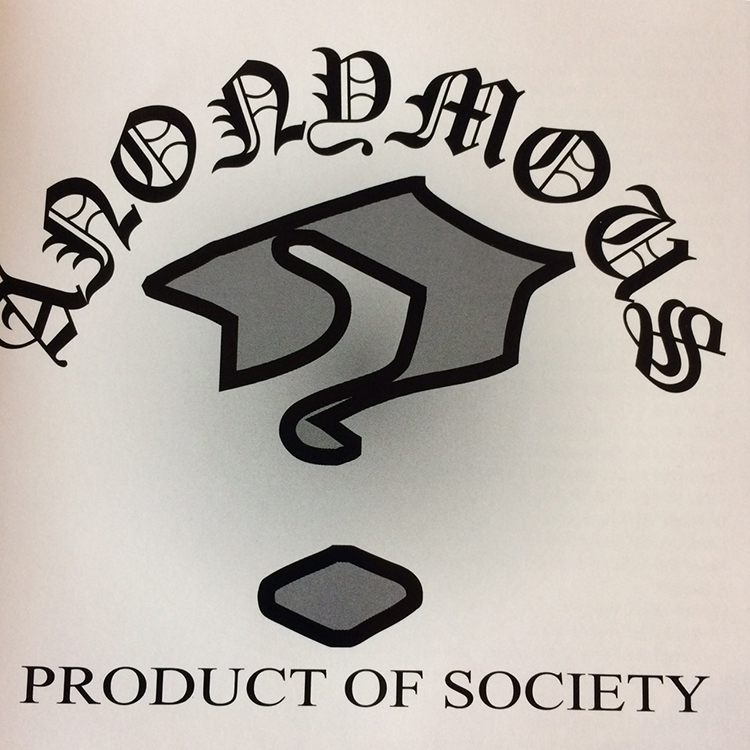 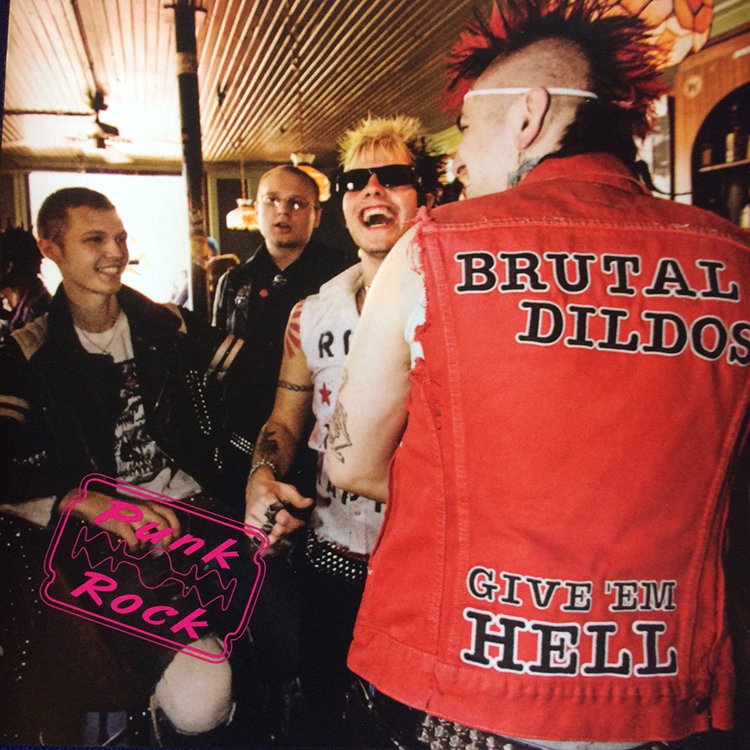 The Church Of Abject Sorrow — Blessed Sacrament
This album from a band whose name is already quite blasphemous and loaded is made all the more edgy with an illustration of a church, skeletons (in both human and wolf form), and a spooky graveyard. 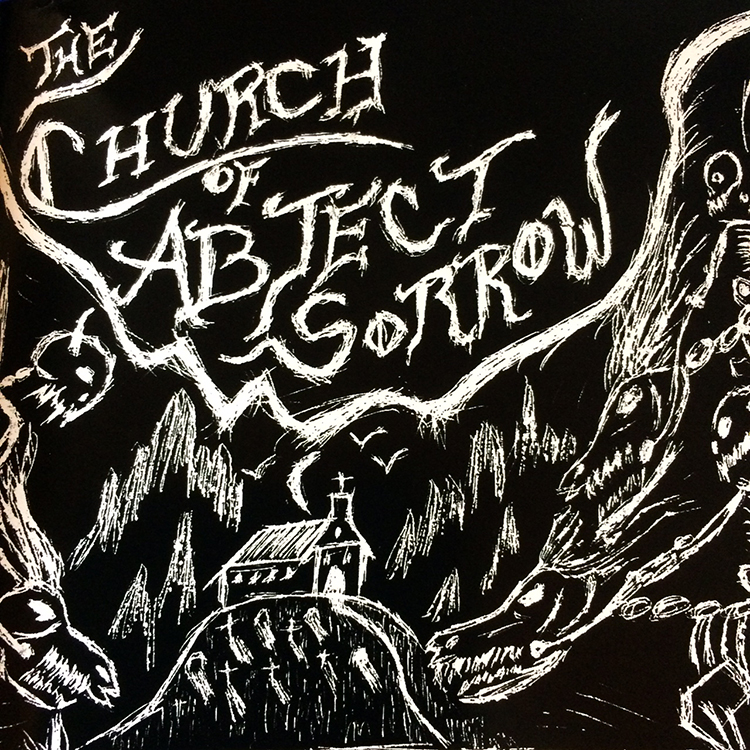 Hells Cartel — Every Day In Hells A BBQ
What’s edgier than a guy toting a gun on a CD with the word “Hell” on it twice? The band’s apparent disdain for using apostrophes. 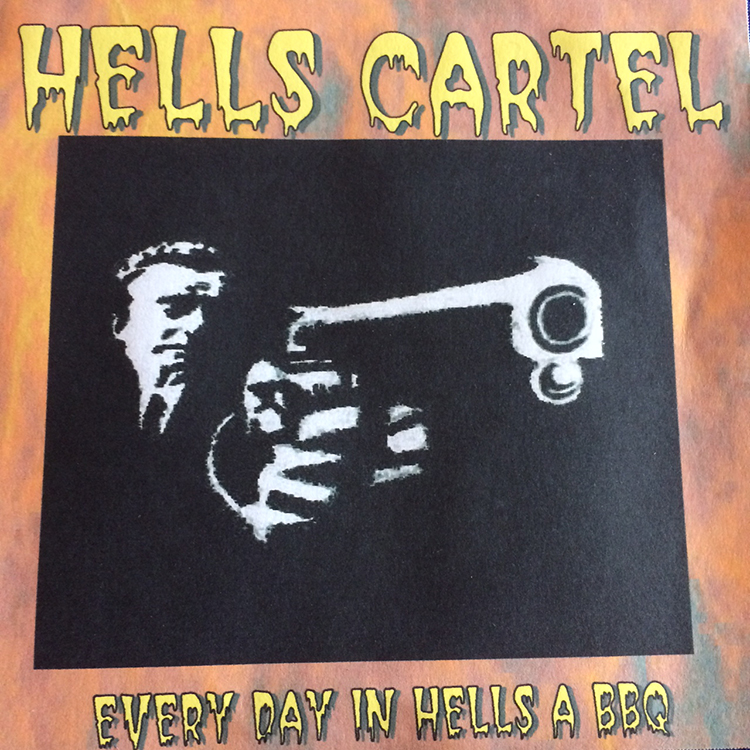 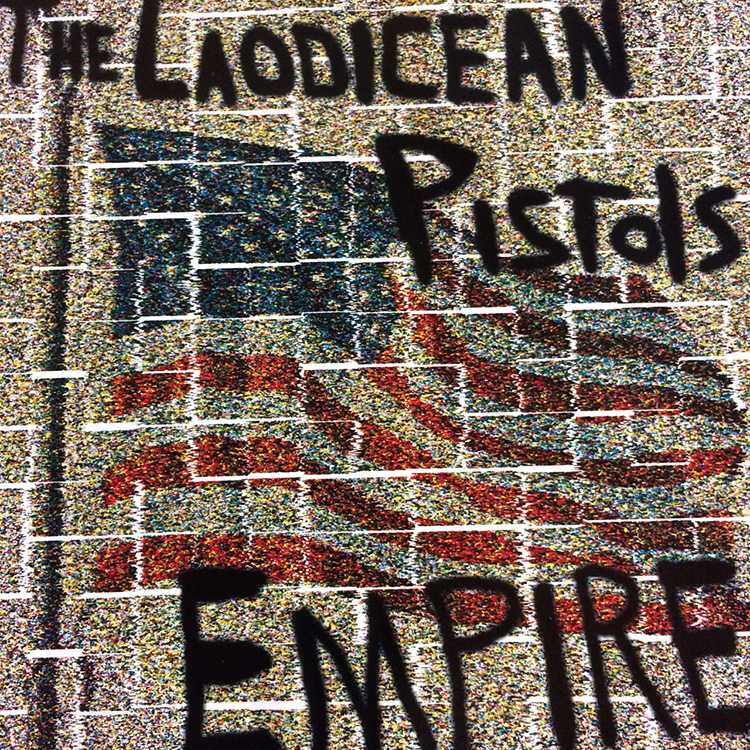 Land Of Souvenirs — The Aimless Blade
The Aimless Blade is pretty edgy on its own, but the album art amps up the edginess even more through a depiction of a broken Christian candle on a table. Under the table…a skull. Damn. 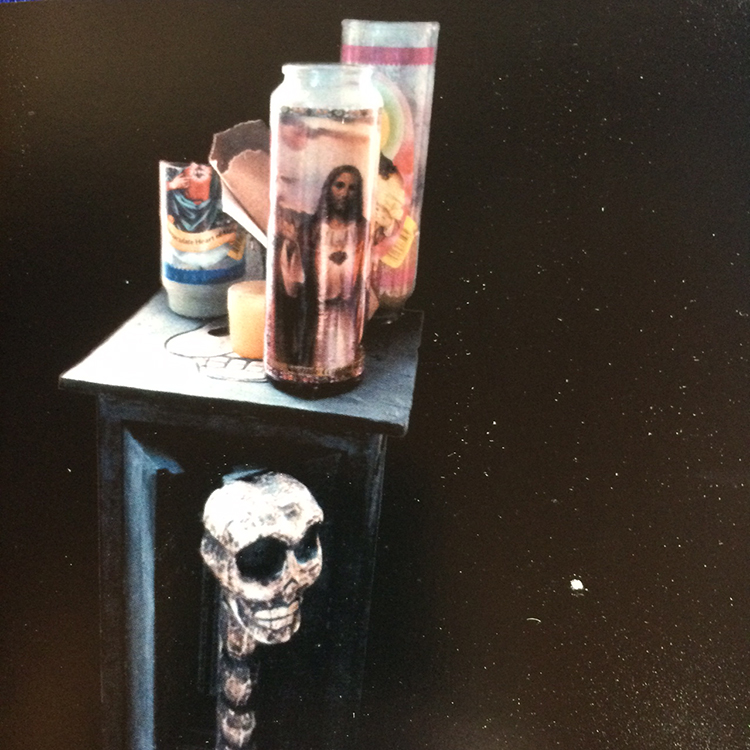 No Class Citizen — Friendly Fire
Here on No Class Citizen’s Friendly Fire album cover, a collage shows a sheet of dollars painted with stripes to resemble an American flag. Take that, Uncle Sam. Also pictured: nuns with guns, The Gipper acting a fool, protestors, police brutality, and riots. What are they trying to say? We may never know. 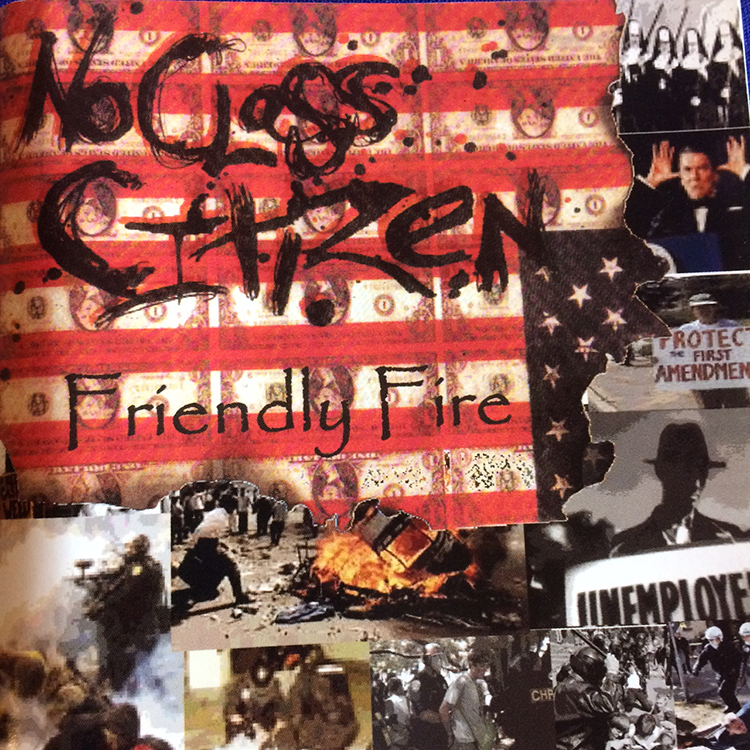 Number9Hard — All Lubed Up And Ready To Go!
Ah yes, the all-too-rare “anarchy symbol drawn in mustard and a sexually suggestive album name” combo. 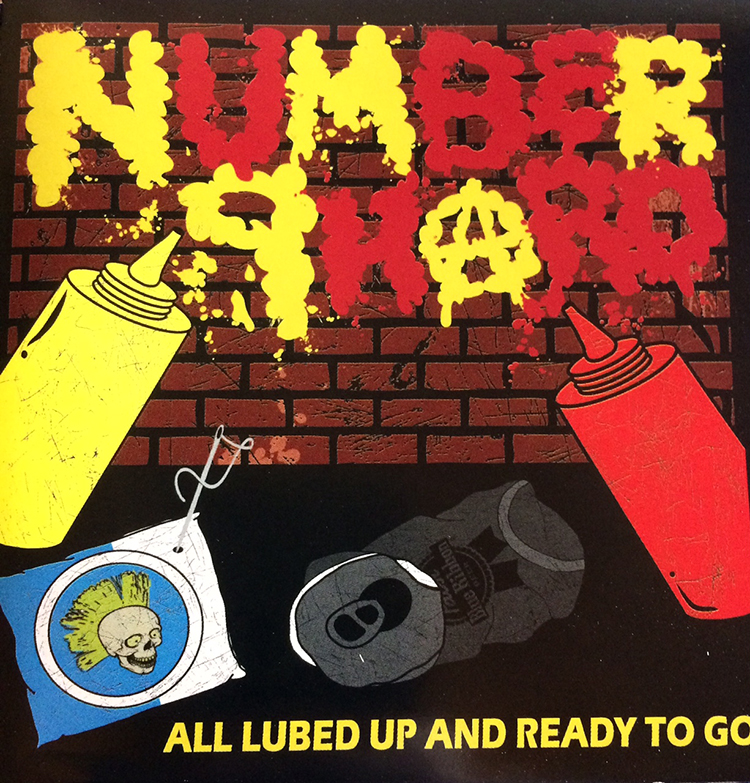 OneBodyTooMany — It’s A Goddamn Shame
As you might’ve guess from the band formerly known as “Lee Harvey Oswald,” this OneBodyTooMany album is pretty gritty. Not only is there a naughty word in the album title, but listeners are subjected to a troubling image of a seal-like creature with its eyes sewn shut. Yikes. 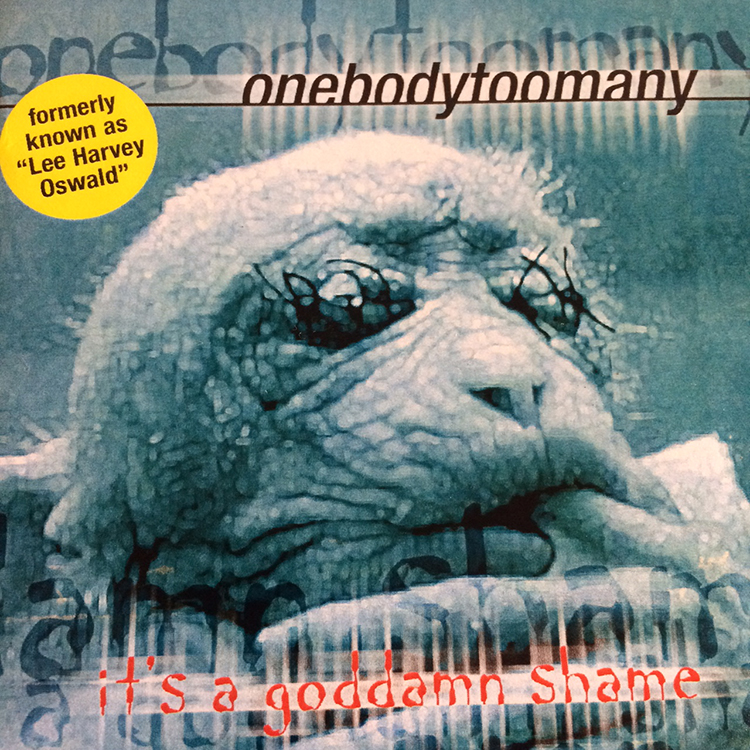 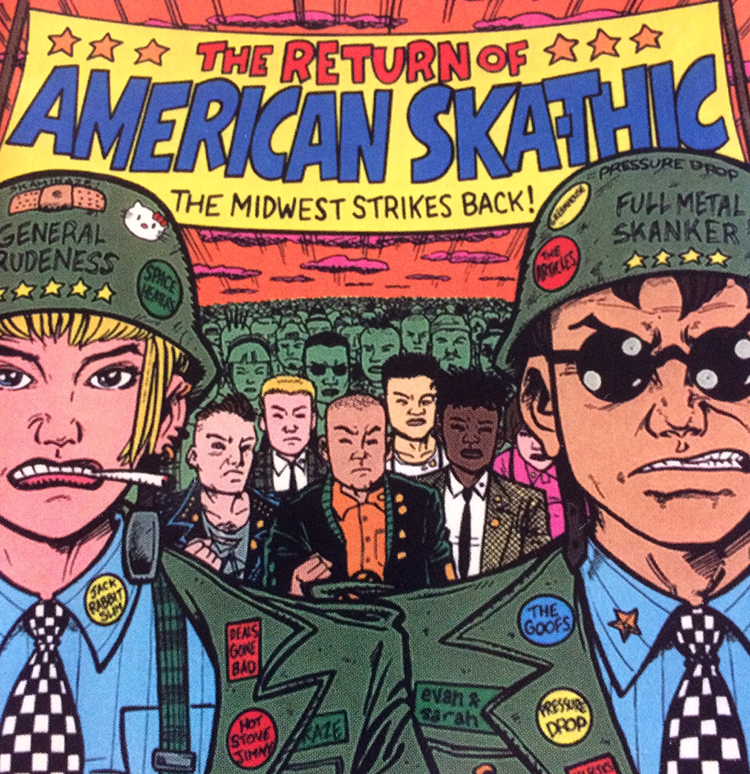 Rictus Grin — Living The Dream
Check out this axe-wielding skull warrior doing battle in a cloud covered moor beside a medieval castle. Oh, and we applaud the use of Old English font. EDGY! 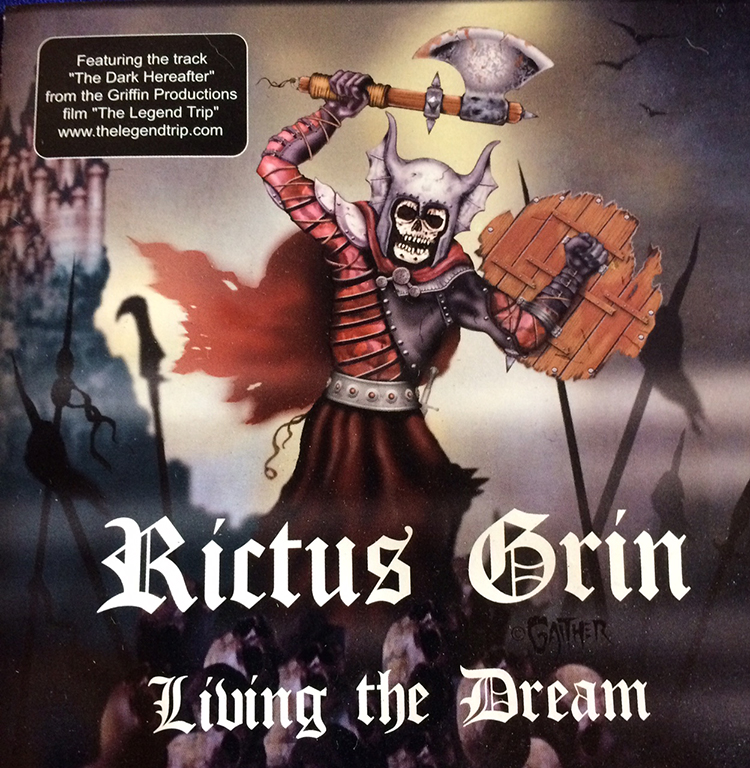 Skiptracer — Triple Dog Dare
Skiptracer’s amateur artist rendering on the Triple Dog Dare CD cover successfully blends a deranged man holding a hammer on a building ledge, mayhem on the street below, and a news crew from Channel 69 (nice) on the scene. 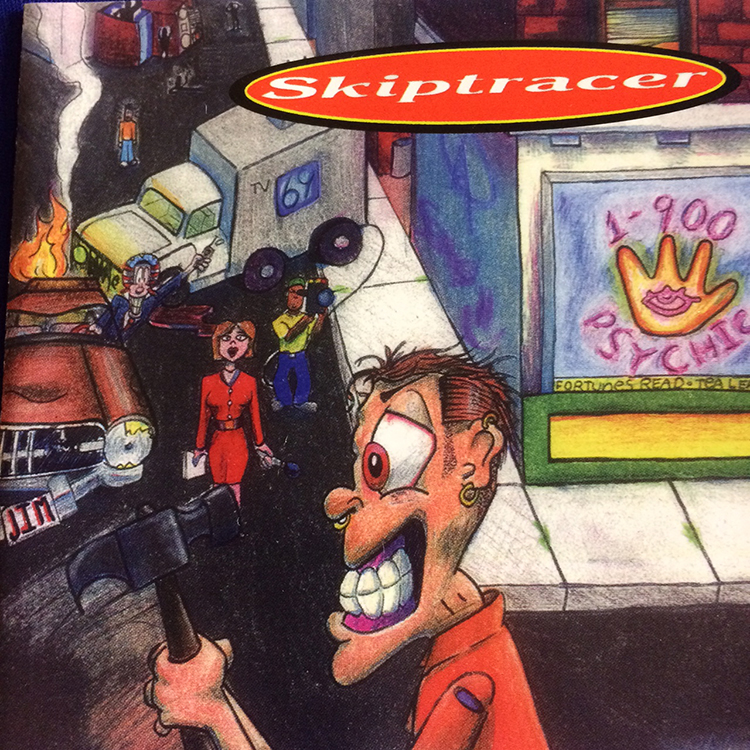 Vera Deirdre — Became Flesh
While we can’t explain what makes something “edgy” to us, it’s safe to assume that a limbless creature with vacant eyes and a hole bored through its abdomen qualifies. 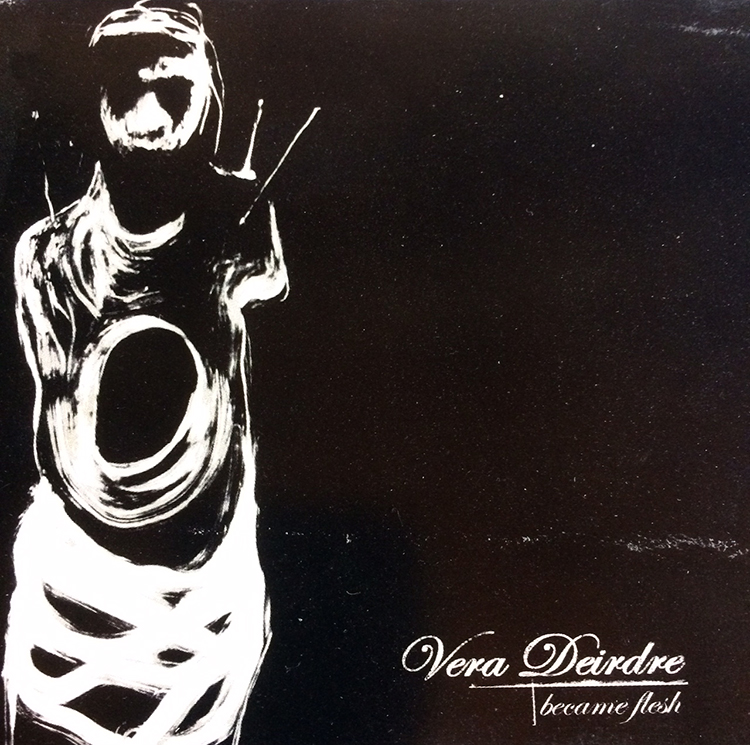 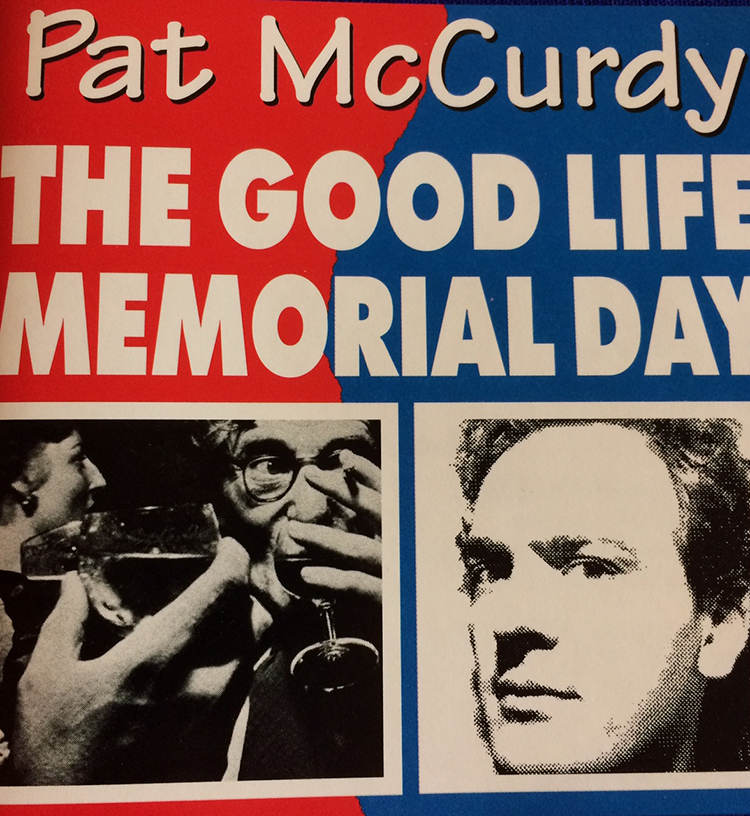