Milwaukee has a new ghost sign! Well, more accurately, Milwaukee has an old ghost sign that we just learned was there. Recently, Gold Rush Chicken (3500 S. Howell Ave., 414-481-4010) removed some of its exterior facade, revealing hand-painted signs that date back approximately 65 years.

Yesterday, after receiving a tip from someone named Jonathan Schultz, Milwaukee historian and ghost sign author/enthusiast Adam Levin stopped by the longstanding Bay View carryout staple and took some photos for his Ghost Signs Of Milwaukee Facebook page.

The signs were originally painted for the previous tenant, Golden Chicken, sometime in the late 1950s. Levin says the word “Golden” was painted over around 1960, when the business’ name was changed to Gold Rush. You can also see a list of Golden Chicken’s specialties, including long-gone menu items like lobster and steak. Miraculously, the phone number listed at the bottom of the sign is still the phone number for Gold Rush Chicken.

Levin says the wall had been covered up since 1970. Truthfully, we have no idea whether the newly-uncovered ghost sign will continue to be displayed or if it will be covered up again. So if you want to see a piece of Milwaukee’s dining past in person, head to Gold Rush in Bay View soon. Or you can just look at these photos below. [All photos by Adam Levin] 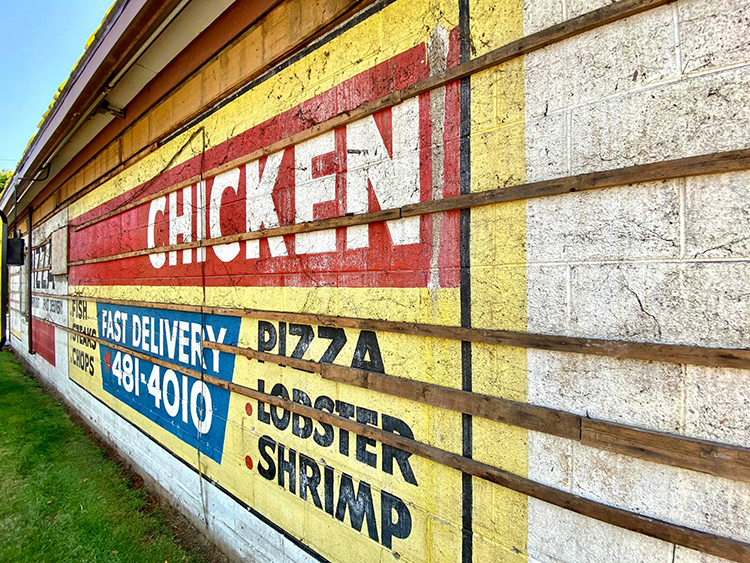 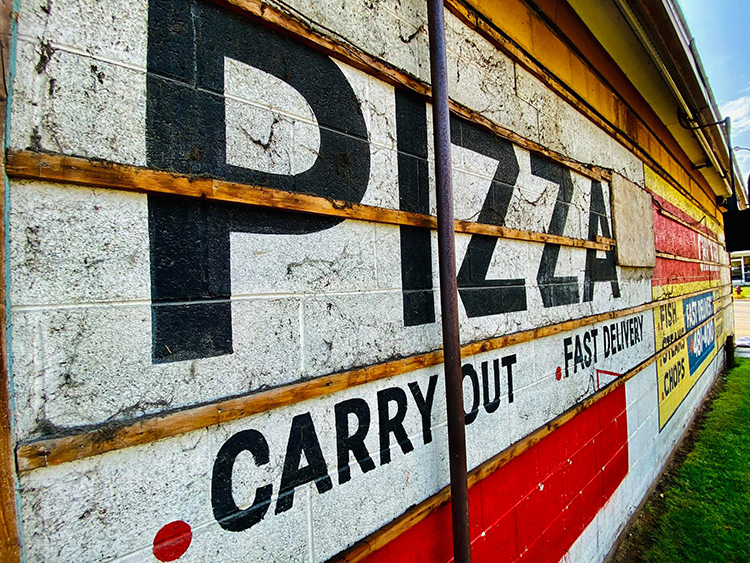 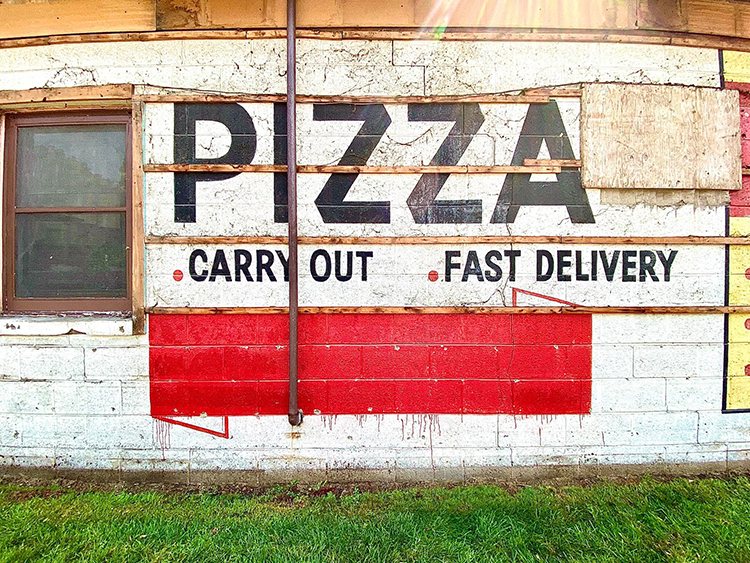