The following article originally appeared in the July edition of Colectivo Coffee‘s “Off The Record” print-only periodical/crossword puzzle. You can pick up “Off The Record” free of charge at all 13 Milwaukee-area locations.

If you’re reading this, you’ve almost certainly never invented anything. Fortunately, over the past several decades, local Edisons and Da Vincis from a range of different backgrounds have created some seriously giant-leap-for-mankind-type items and concepts. Some of these folks were born here, others just lived and invented here, but all of them are much, much cleverer than we could ever hope to be. Without further ado, here are the brief stories of eight local inventors and their incredible inventions. 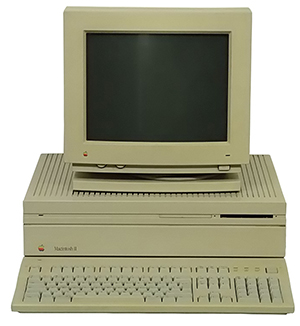 Milwaukee-native Michael Dhuey was one of the two computer engineers who invented Apple’s Macintosh II in 1987, and he also helped develop the first iPod in 2001. He began programming at age 14 at UW-Milwaukee and was nominated for Design News’ “Engineer of the Year” in 2006 and 2007.

As a boy, Ole Evinrude’s family emigrated from Norway to southeastern Wisconsin. In 1906, he made an island-to-mainland trip on Okauchee Lake to buy an ice cream cone for his fiancée, Bess. As the cone melted on his return voyage, he imagined how much faster the trip would if the boat he was rowing was motorized instead. Over the following year, he invented and built the world’s first outboard motor.

Margarethe Meyer Schurz certainly didn’t invent the idea of teaching young children, but the German immigrant did develop and open the very first kindergarten in the United States. Founded in nearby Watertown in 1856, Schurz’s early school was all German-language and focused mostly on singing songs, playing games, and engaging in group activities that would prepare kids for primary school.

If you’ve ever made or opened a ZIP computer file, then you’ve experienced the handiwork of Milwaukee’s own, Phil Katz. The founder of PKWARE also co-created ZIP format data compression.

Electrical engineer and Nobel Prize winner Jack Kilby probably doesn’t ring a bell for too many local people. However, after Kilby earned his Master’s Degree in electrical engineering from UW-Milwaukee, he went on to co-invent the microchip and the handheld calculator.

Very recently, you may have heard about the best thing to happen to bathrooms since the invention of the toilet itself. Local inventor Tyeshia Coopwood created her odor-masking, discreet, and TSA-approved “Potty Pearls” in 2016. In the future, we predict everyone will use these. Or, at least we hope.

Alfred Lawson was born in London, England and played Major League Baseball briefly as a young man, but his legacy will forever be tied to his contributions in aviation. Lawson is considered by many to be the inventor of the airliner and his Lawson Airplane Company was based in South Milwaukee. 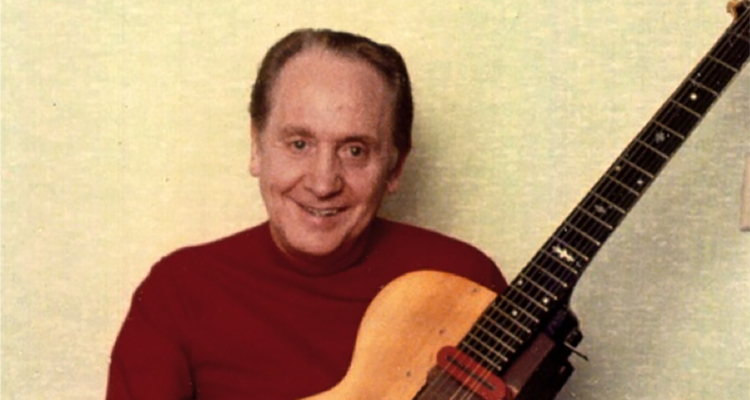 “The Wizard of Waukesha” himself, Les Paul, is likely the best known of all the inventors from southeast Wisconsin. Paul’s career as a musician earned him no shortage of acclaim, but his inventive early work on the solid-body electric guitar, multi-track recording, and other advancements in music technology make him one of the most important figures in music history.

Here’s the answer key for the American Values Club Crossword Puzzle from the July edition of “Off The Record.” 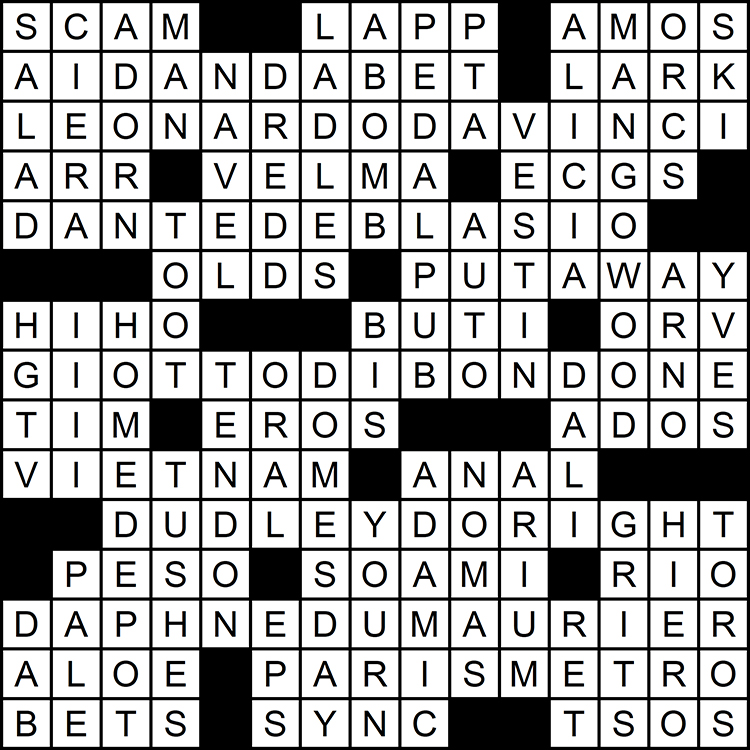