THE BAD NEWS: After roughly 20 years in Wauwatosa—where he recorded albums by the likes of Field Report, Trapper Schoepp, WebsterX, Abby Jeanne, Rose Of The West, and countless others—Daniel Holter is selling Wire & Vice.

THE GOOD NEWS: Both the business and the historic Tosa Village building that served as the city’s original post office will remain in good hands. Holter, who moved to Washington and has shifted the entirety of his focus to The License Lab since relocating, has sold the building and the studio to longtime friends and collaborators Dave and Amy Cotteleer and their son Luke, who will keep Wire & Vice going strong.

“I’m so excited about the future of the studio, under new ownership by the Cotteleers. They love music and absolutely want to build on what has been simmering here for the past 20 years—a top flight studio that can turn out great recordings, but will also now be open for business in a way that it just never was when I was there working on my own projects and albums for my publishing company, The License Lab,” Holter says. “Engineer and producer Ian Olvera is a fixture and will continue to make records there, and while most of the tracking equipment setup is staying put, we’re also talking about some strategic upgrades and facility tweaks that will enhance the live recording capabilities at Wire & Vice for the next 20 years in fantastic fashion.”

THE WEIRD-BUT-AWESOME NEWS: As the business changes hands, Holter is selling a ton of stuff. On Wednesday, September 22, Wire & Vice will open its doors at 1442 Underwood Ave. to sell a wide range of items Holter won’t be bringing with him to Washington. Holter admits the offerings are “a bit all over the place,” with items ranging from instruments and recording equipment to CDs and DVDs to shipping supplies and artwork, and much more.

“Even if folks just want to come say hi and meet the new owners and say hello or goodbye to the place, it would be great to see people,” Holter says. “And who knows, maybe someone out there would like a decade’s worth of Beemans gum because…holy crap we have six cases of chewing gum to sell! It’s that kind of sale.”

Here are just a few pictures of what you can buy at Wire & Vice tomorrow. You can see the full selection in the morning until dusk. Congrats on the next chapter, Wire & Vice. Happy shopping, Milwaukee! 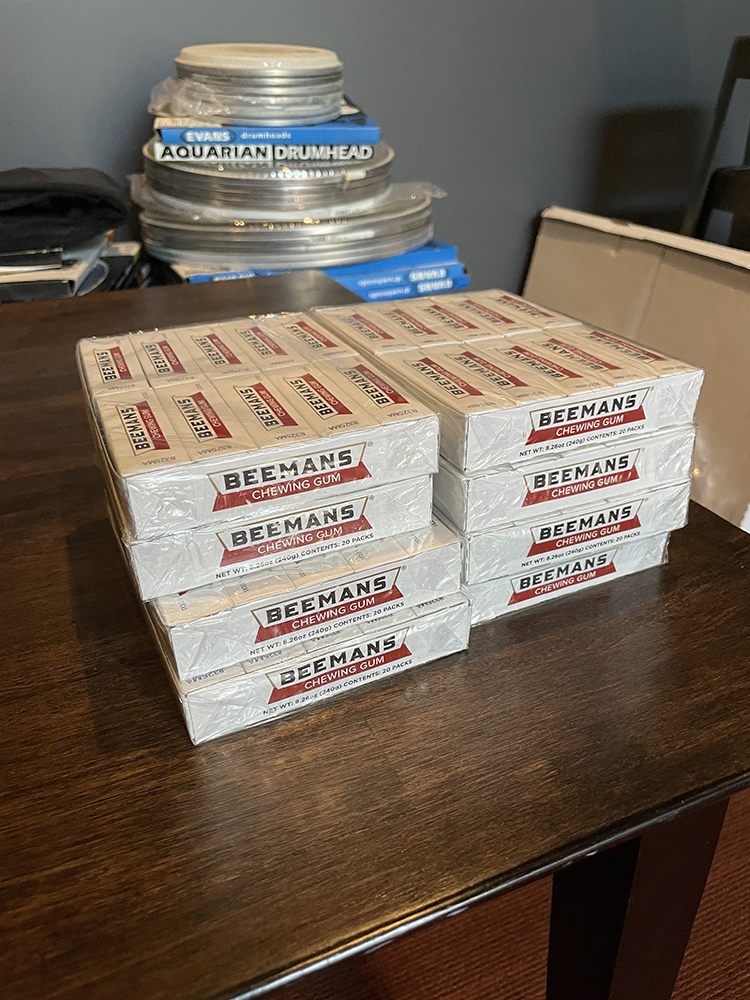 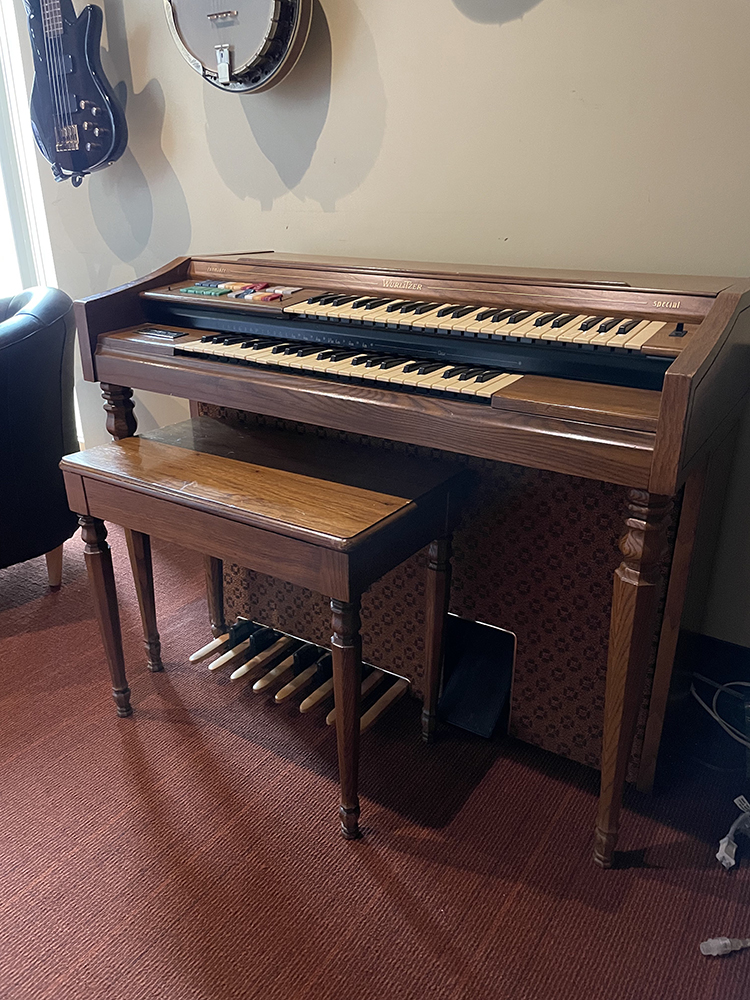 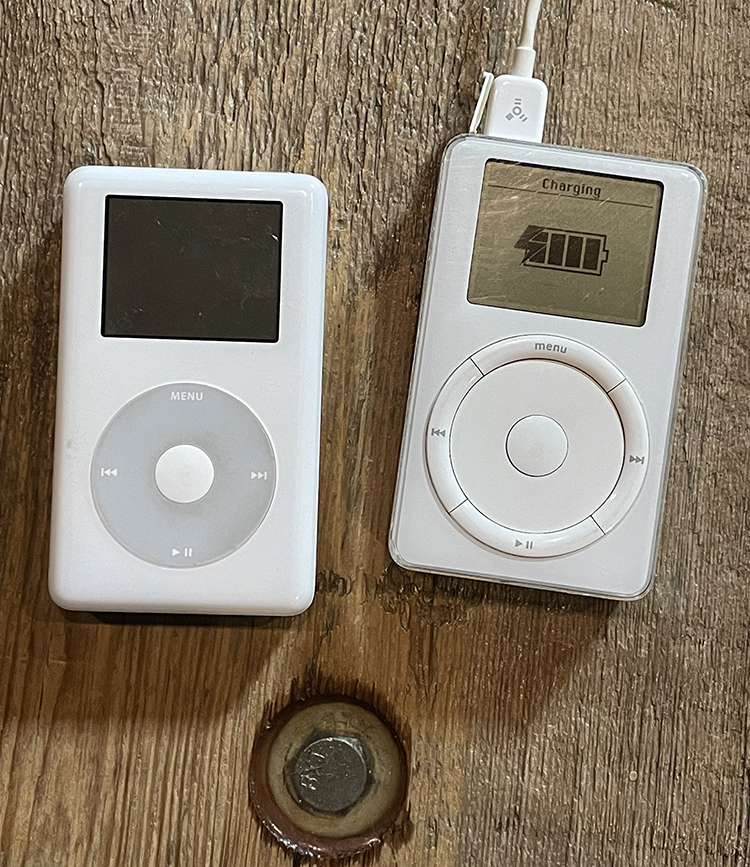 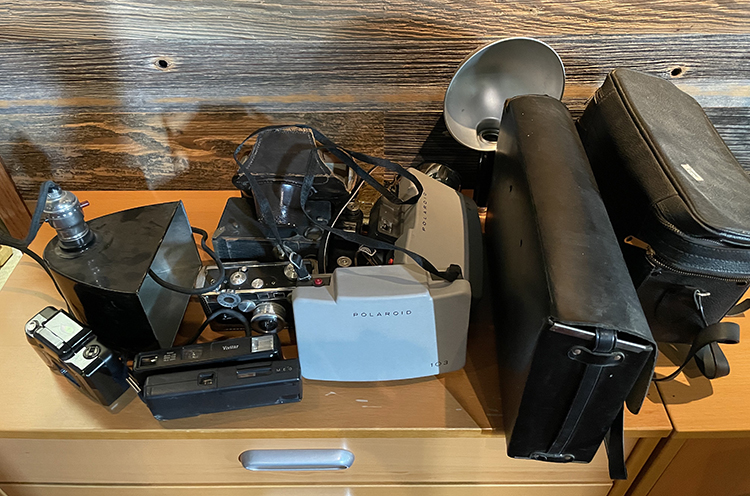 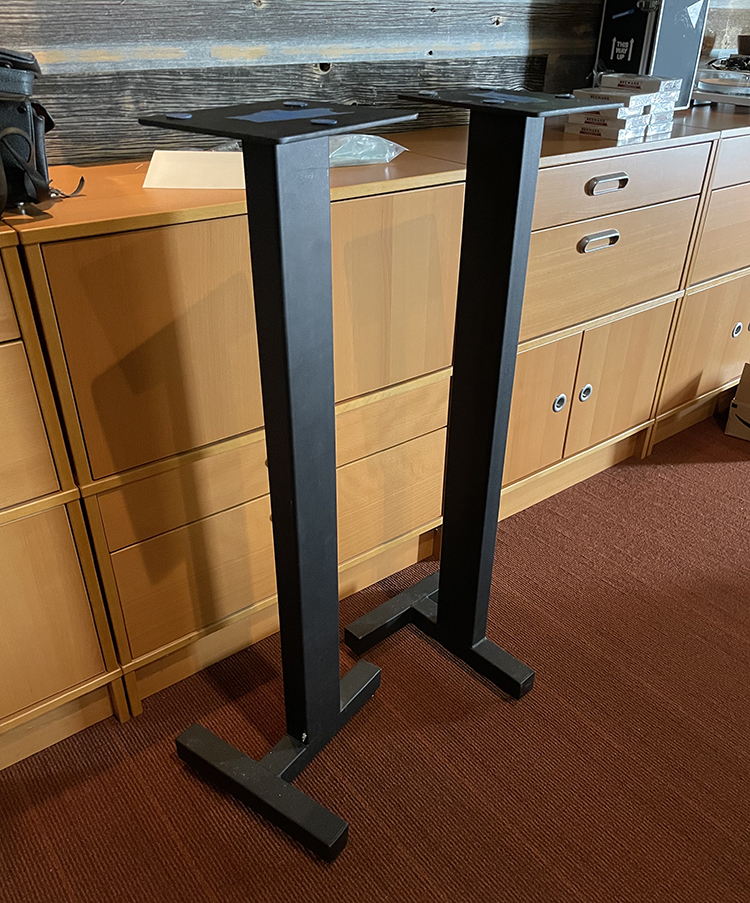 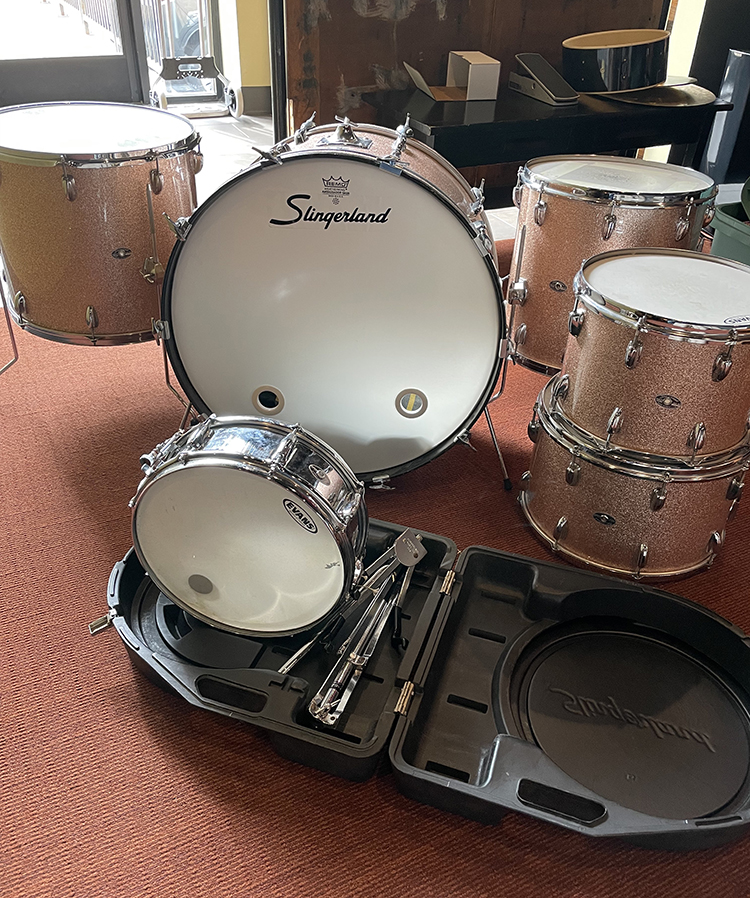 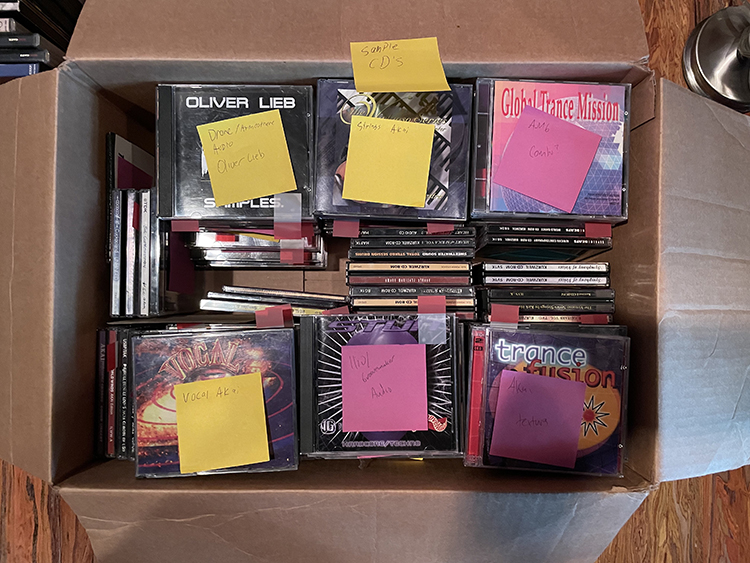 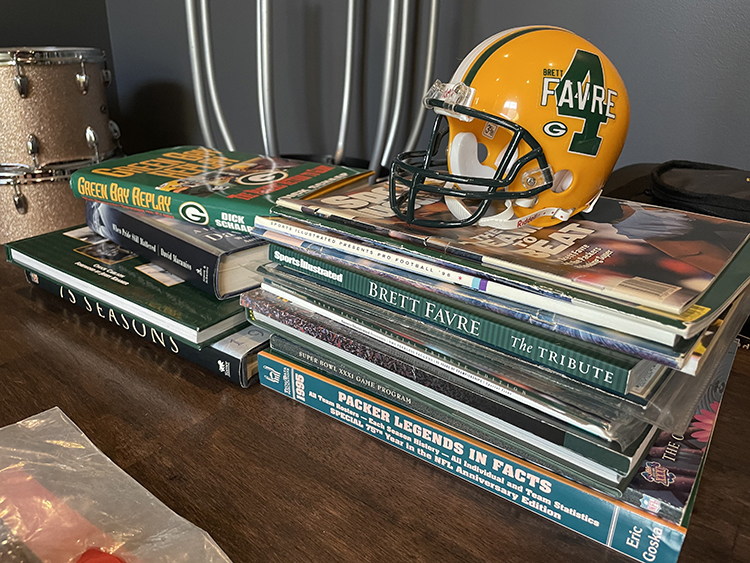 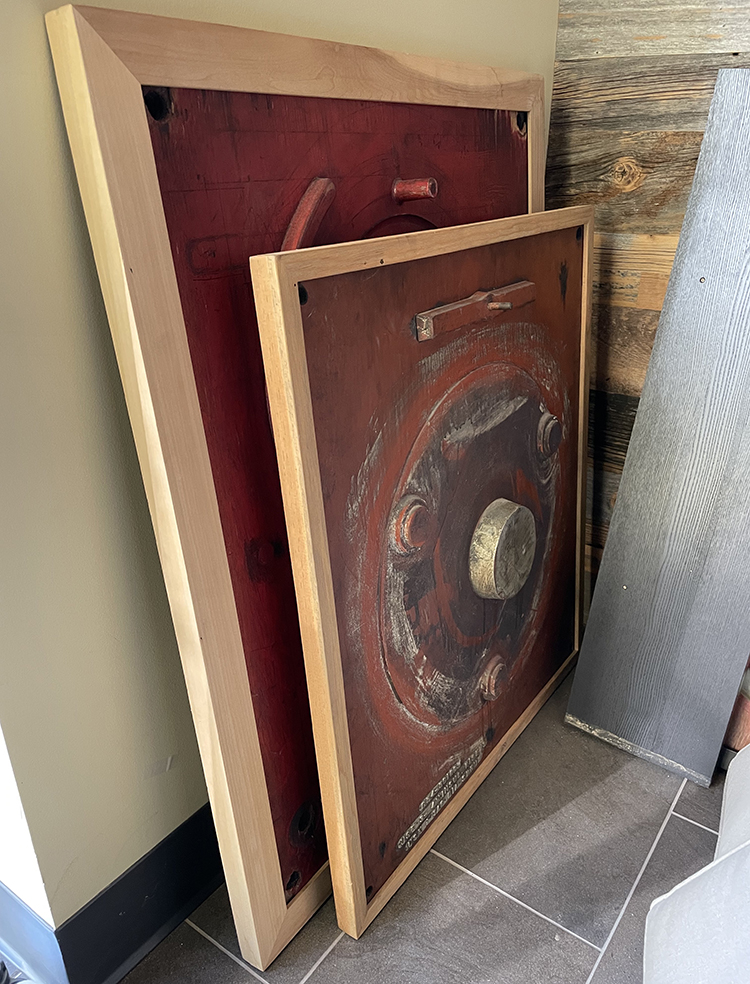 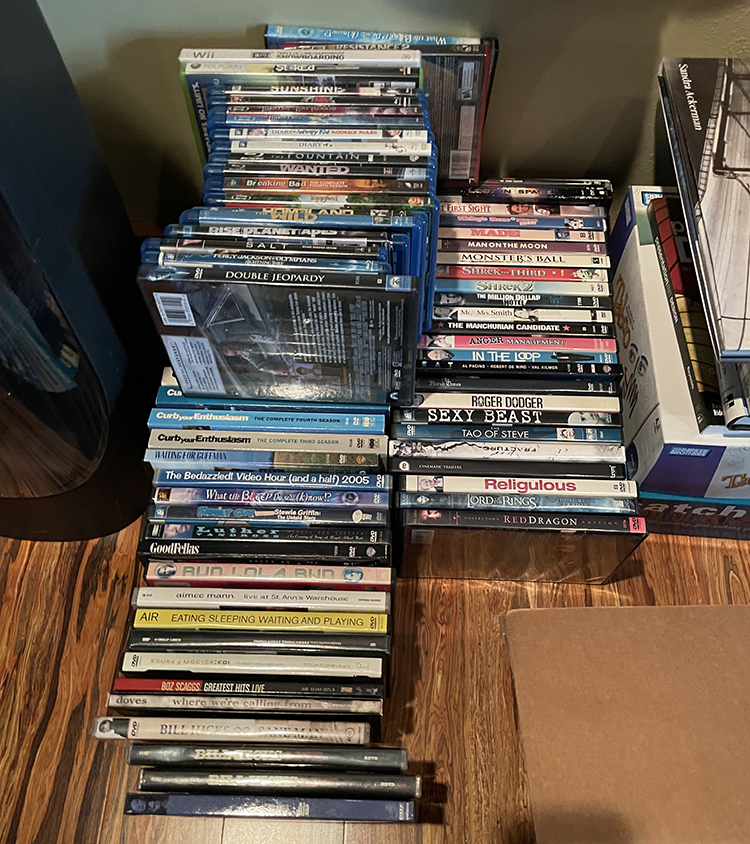 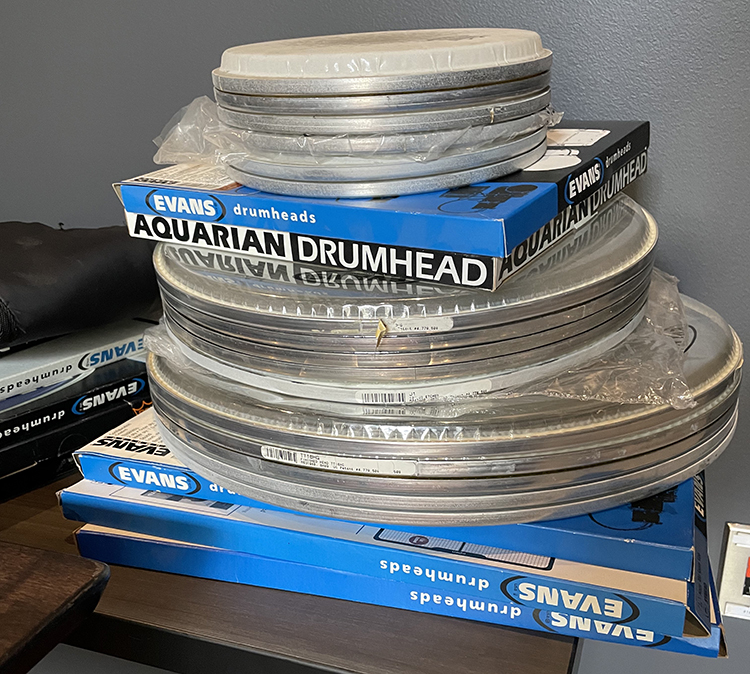 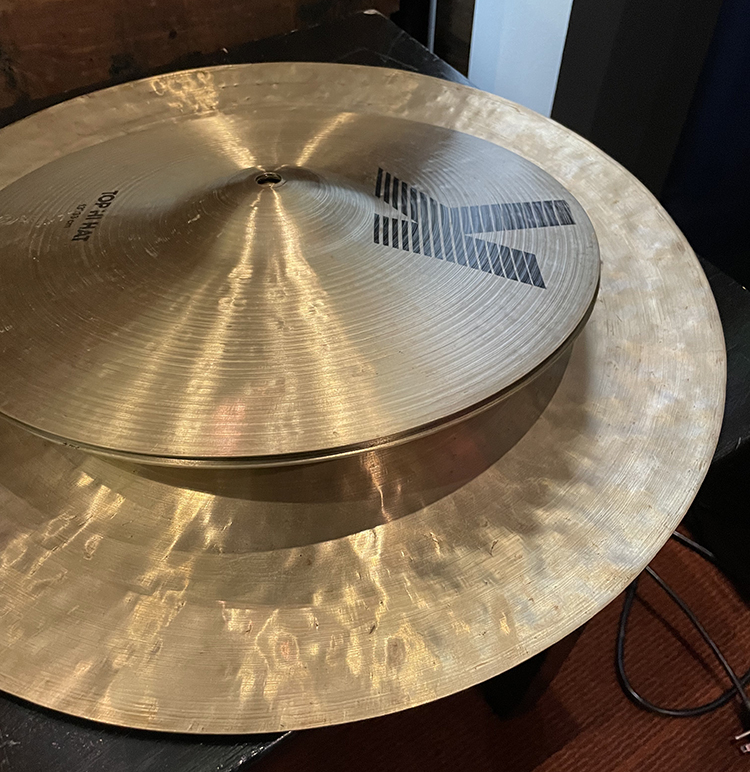 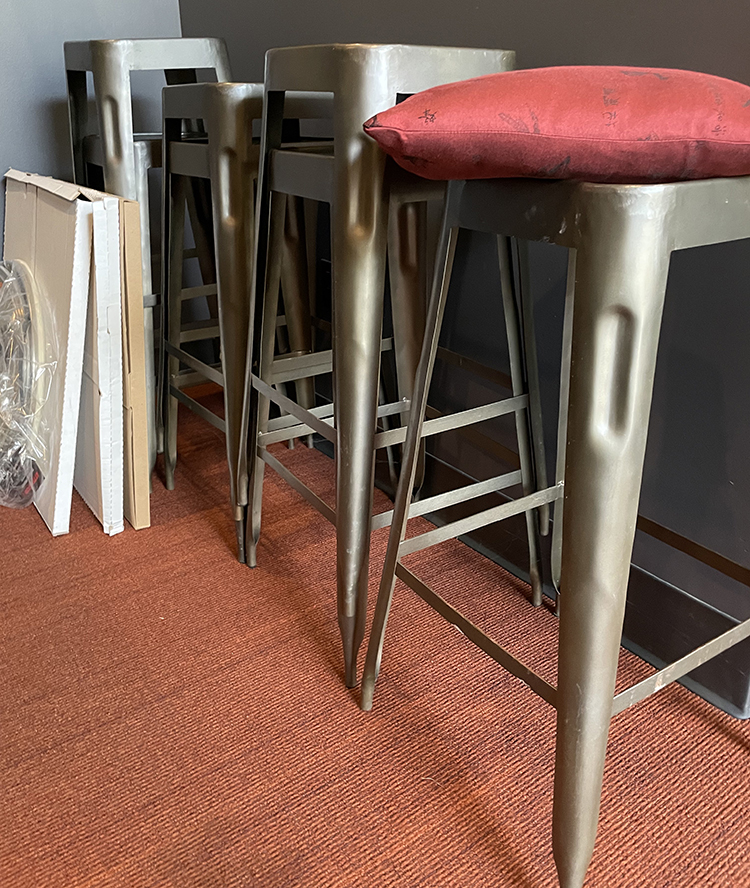 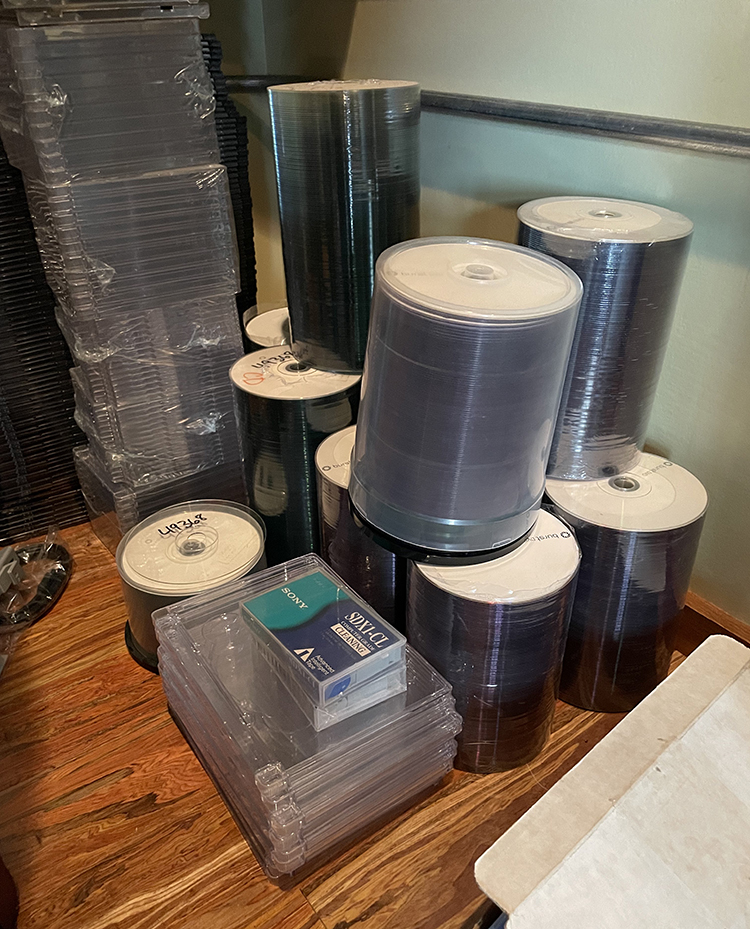 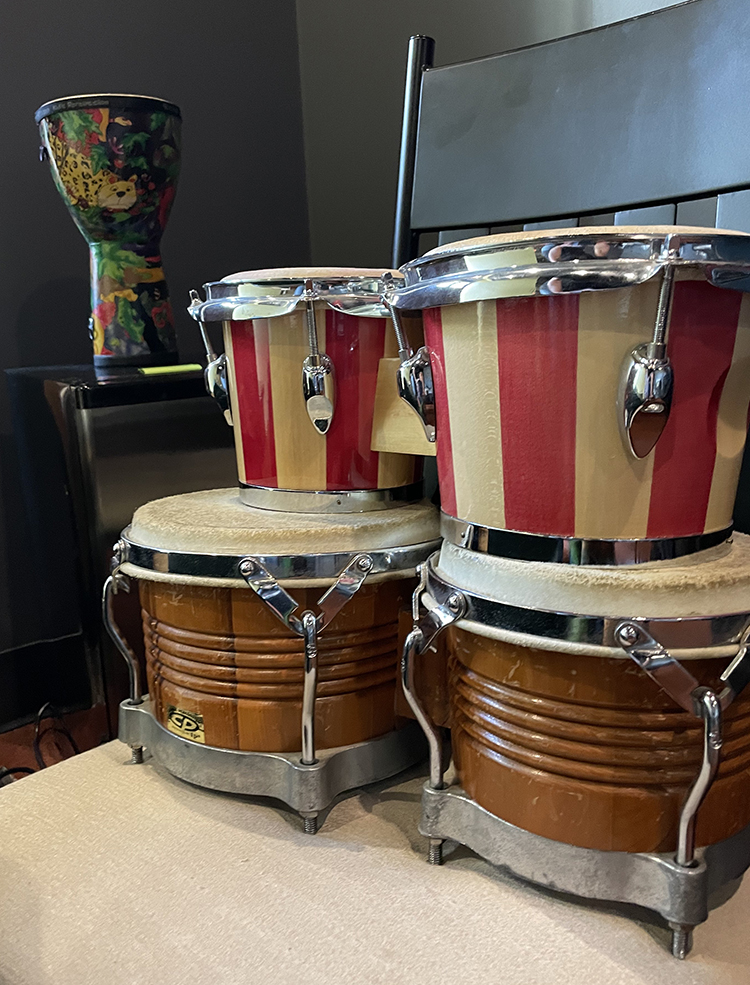