After amassing a few albums of material with Antler House and starting a band called Yum Yum Cult, Milwaukee musician Sean Anderson decided to go back to school to hone his recording skills. Anderson quit his job and enrolled in MATC’s Audio Production and Engineering program. It’s there where he says he had an “aha moment.”

Anderson bought some quality microphones and “a decent interface,” then applied new recording techniques he’d learned at school to a new project in a home studio setting. Figuring the material didn’t fit either of his existing projects, the songwriter decided to create a new landing spot for these songs. Supertentacles was born.

For much of this year, Anderson treated listeners to material from Supertentacles’ forthcoming King Of Nothing, including music videos for naturalist hymn “No Creature” and the wistful “Glory Days,” along with the release of another standout single called “Older.”  With the long-awaited and meticulously crafted debut album finally due out on all streaming platforms this Thursday, Anderson has one more pre-release preview up his sleeve.

“Turtle Shell” isn’t technically the album’s title track, but the introspective song does feature the titular “king of nothing” phrase in its lyrics. The song also has lines like “The underbelly that you never see is fraught with worry,” nodding to the overwhelming self-analysis and the internal struggle Anderson and many other artists face, but try hard not to show.

“There is an overarching theme throughout the album about not feeling ‘good enough,'” Anderson tells Milwaukee Record. “It’s about feelings of self-doubt as a musician and a person in general. I’m guessing these are feelings many aspiring musicians encounter when comparing their work to others, but we all do a good job at hiding it. But the song is also about conquering all that self-doubt—plowing forward, learning and growing as a person and as a musician.”

Though the song bears such heavy significance, “Turtle Shell” is a deceivingly dance-y number with a funky bass line and Anderson’s silky smooth vocal delivery. Before the 10-track King Of Nothing is released Thursday, November 18, you can stream Supertentacles’ “Turtle Shell” now. 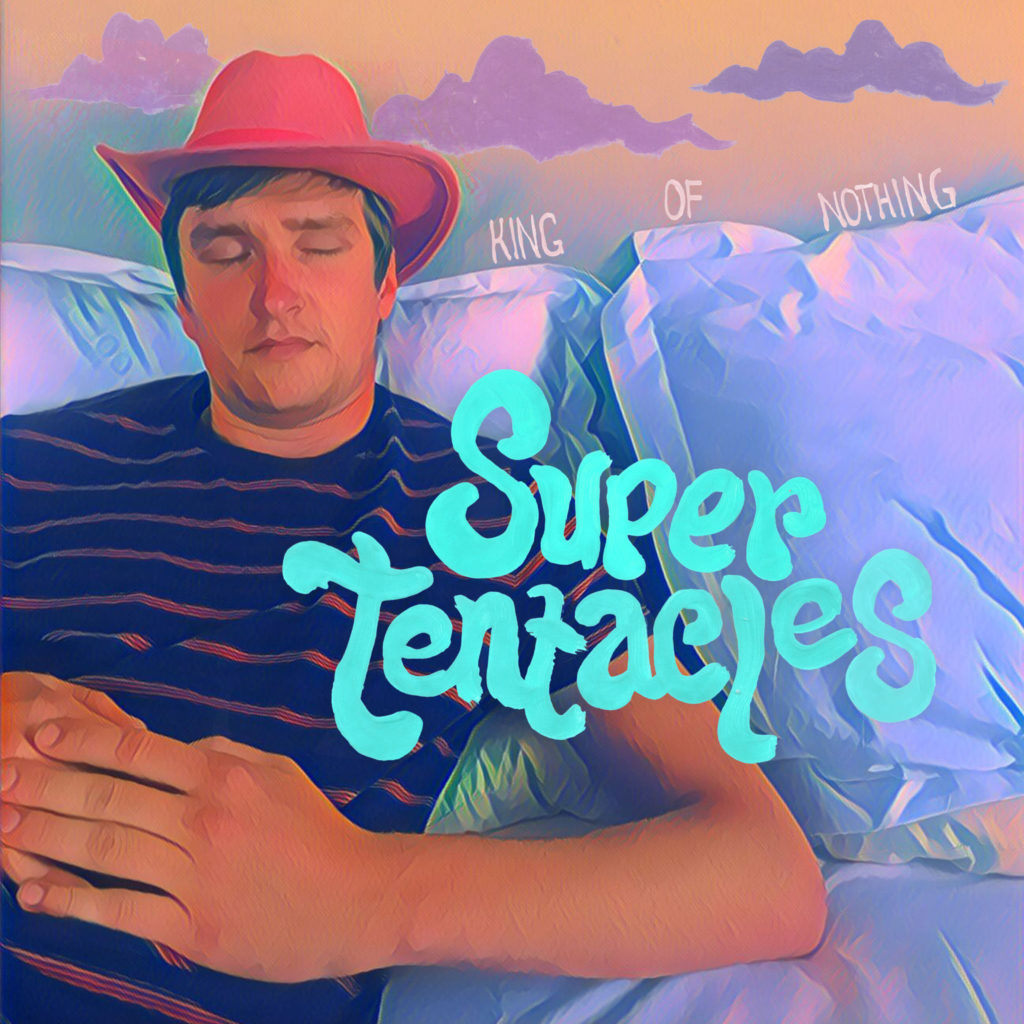