In one of the cooler and more boozy bits of cross-promotion in recent memory, Sprecher Brewing Company and WMSE recently joined forces to release SMASH Ale. The “single malt and single hop” (the first letters of each word spell “SMASH”) beer uses Wisconsin ingredients combined and bottled/kegged at a Milwaukee facility to tout a local radio station that itself serves to celebrate area musicians. A portion of each SMASH Ale sale goes to support WMSE, allowing people to essentially donate just by drinking a decent summer beer at local establishments. Sounds like a win-win to us.

WMSE isn’t new to this type of food- and drink-related fundraising. Last year, Classic Slice offered up some station-specific specialty pizzas to raise funds for the listener-supported Milwaukee music institution. The year before, Honeypie, Palomino, and Comet served some local band puns on buns for its “Burger Slam” event. Suckers for wordplay and burgers, we jumped at the opportunity to suggest some other sandwiches WMSE should have made (for Milwaukee Magazine because Milwaukee Record didn’t exist yet). So of course we couldn’t resist suggesting some local music-inspired beers this time around. Here are 13 band-based brews we’d totally drink if they existed. Feel free to add more in the comment section.

1. Blonder Ale
The brewed homage to Blonder would be smooth, light, and—much like the band it honors—not all convoluted with unnecessary ingredients. Both are best enjoyed at a cozy Riverwest bar.

2. Call Me Light
There’s nothing light about Call Me Lightning. But sometimes when you’ve been battered by the sun at an outdoor block party or you’re drenched in your own and other people’s sweat in a sweltering club (where the veteran rockers have done their best work) a watered down, low-calorie beer is the best way to cool down, rehydrate, and fool yourself into thinking you’ll be fine to drive because a beer with less than 4.5 percent alcohol apparently doesn’t count, right? (Wrong.) Like the band, Call Me Light will only be available at one place in Milwaukee for one night every three or four years.

3. Field Re-Porter
Field Report founding member and frontman Christopher Porterfield no longer drinks alcohol. Still, with the local pride both he and beer elicit in Milwaukee, not to mention the name of the beer variety in his last name, this would be a great candidate for a local music-based porter. Both Field Report and porters can be really dark at times, but are almost always wonderful.

4. Get Red
Like Porterfield, Get Rad isn’t synonymous with drinking. Though the band has some straight edge members, fans with thunder in their heart could also watch the decade-old hardcore act with beer in their stomach. After all, the band rarely plays out, so any Get Rad show is cause for celebration. Get Rad is playing Dummerfest in Cudahy this weekend, by the way. Pop a top and choose your own adventure as you say “Fuck YES to rules” and drink Get Red responsibly. 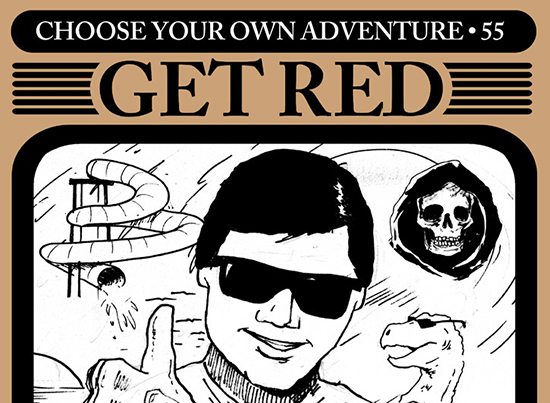 5. GGOOLLDD Style
Sure, Old Style is the official beer of Wrigley Field urinal troughs and the rest of Illinois (the urinal trough of the Midwest). But the classic Wisconsin broke beer is losing footing in its home state as spendthrift locals prefer Pabst, Old Milwaukee, and High Life to Chicago’s adopted cheap beer of choice. These days, there are few better ways to gain cool points in Milwaukee than to collaborate with GGOOLLDD. With a flashy new redesign and some extra letters, Wisconsin is sure to fall in love with Old Style’s GGOOLLDD commemorative edition, GGOOLLDD Style.

6. Girls Bock Milwaukee
With some of SMASH Ale’s proceeds going to support WMSE, Sprecher (or another Milwaukee brewery) could apply that same frothy philanthropy to help raise some funds for Girls Rock Milwaukee. Consumers can enjoy a Girls Bock Milwaukee and know they’re helping a great local organization and getting drunk in the process. Talk about multi-tasking. 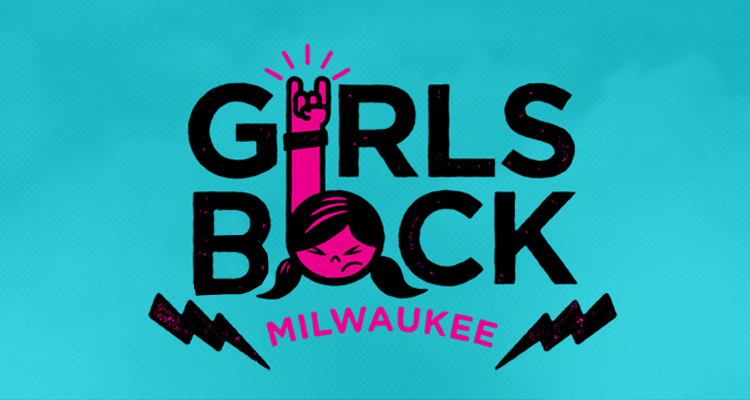 7. Group Of The Ales
With a continually growing list of collaborators and no two releases that sound anything alike, it’d be difficult—borderline irresponsible—to confine Group Of The Altos’ honorary beer to 12 ounces. Instead, the 16-piece (and counting?) band should have a series of beers, akin to Lakefront’s limited “My Turn” releases, where each member can have their own version that speaks to his or her varying background.

8. Juniper Tart
While Juniper Tar is in the midst of an indefinite hiatus, the seminal local folk act can live on as a raspberry lambic, which (not unlike the band itself) would combine ingredients harvested from rural Wisconsin to produce something that goes over especially well in Milwaukee bars and venues.

9. Midwest Death Radler
Born in Europe, the Radler—a mixture of lager and citrus-flavored soda—is gaining popularity in the states of late. With Austria-based Stiegl essentially cornering the radler market, perhaps a Midwest radler is in order. More specifically, perhaps a Midwest Death Radler should be considered. The low-alcohol beverage would be smooth and palatable with an unexpected edge that would sneak up on you over time. Both brew and band were made to be enjoyed during a Milwaukee Boat Line concert cruise (on August 7 this year). 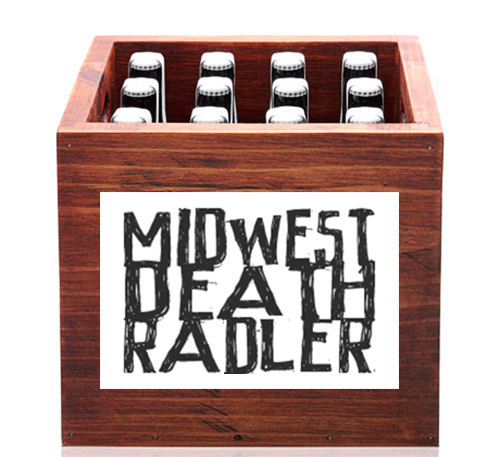 10. NAN (N/A)
New Age Narcissism’s live show can be an intoxicating experience on its own. So when you’re watching Kiran Vee and company do their thing, we wouldn’t blame you if you skipped a couple rounds or, that failing, worked a non-alcoholic beer into the rotation to try to keep your senses sharp as NAN draws you in.

11. Pilesner
Piles’ Planet Skin is on the shortlist of the best Milwaukee albums of 2015 to this point, even if the city as a whole isn’t yet aware of it. Perhaps Enlightened Brewing Company, another young and lesser-known local outfit doing great things, would produce a pony keg or two of craft pilsner (or “Pilesner”) with a hazy, satisfying finish to be enjoyed amongst a small group of people with a taste and an ear for the finer things in life.

12. SAFS Brew
We haven’t quite decided what the SAFS Crew’s brew would be. Since the rap collective is the defending Bandsketball champion, probably something with a lot of hops in a tallboy can.

13. Static Eye-PA
As abrasive and unrelenting as the music churned out by Static Eyes, Static Eye-PA would be irresponsibly packed with hops, high ABV, and enjoyed immensely by a very specific type of beer nerd. Grit your teeth, put in some ear plugs and enjoy both Static Eyes and a backpack full of of Static Eye-PA at a Riverwest basement show. 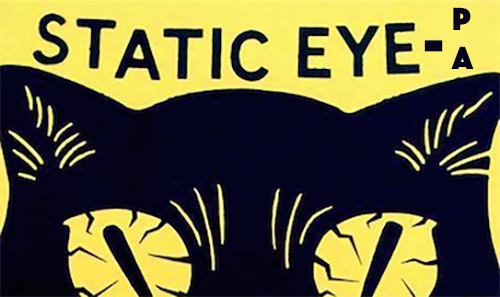