Last week, when we talked to Michael Rebers of the Riverwest Public House (815 E. Locust St.), he said it would take a “small miracle” to keep the longtime cooperative venue/bar/gathering place open past the end of September. Well, miracles do happen, apparently—if only for 30 more days or so.

“We asked for a small miracle, and our lovely supporters delivered!” reads a post on the Public House Facebook page. “We raised enough money to keep us open during the month of October, while we work on putting things right and celebrating the last nine years of the Public House. Stop in and give us a visit, and if you feel the spirit move you, keep donating to our cause. We are going to miss you dearly, but let’s make this last month of existence a month to remember!”

So there you go! You have a month to say goodbye to the Public House, Milwaukee.

Last week, Rebers gave us a glimpse of the Public House’s pandemic-era situation. “We’re facing some definite fiscal issues that aren’t likely to be solved anytime soon,” he said. “So the options are either liquidate all assets and attempt to pay off whatever we can pay off, or essentially sell the business.”

He continued: “If we can, we’ll try to stay open until we absolutely can’t. But that’s exacerbating the obvious. It’s not a long-term viable solution, so we have to prepare for that.”

The Riverwest Public House opened in 2011. At the time, it was only the second cooperative public house in the United States. Over the past nine years, it has played host to countless shows, gallery events, progressive-minded meetings, and more. 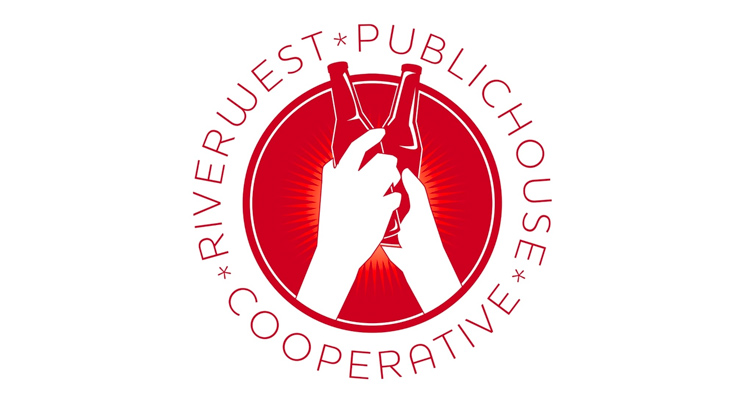