In preparation for an upcoming story, we spent the morning fishing at Lakeshore State Park. (You know, that park just offshore from the Summerfest grounds.) We came up empty. But in a new YouTube video, the Wisconsin-based CatchYaLaterCrew has much better luck. They take to the Milwaukee River and embark on some good old fashioned magnet fishing (a.k.a. tossing a high-powered magnet into the water and hopefully pulling something metal out of the water) and net a keeper: a Schwinn bicycle. 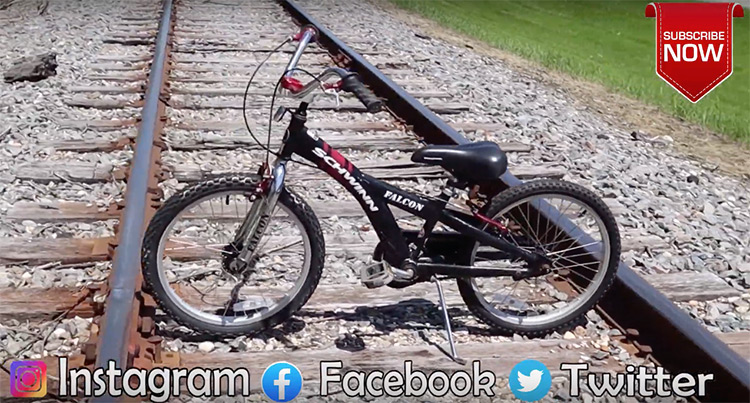 Also, this reminds us of the time we were swimming at the Redgranite rock quarry and we offered a surly teenager a beer if he jumped his bike off a cliff and into the water and he totally did it but he lost his bike so we gave him a whole 12-pack and he was pumped and he shared it with his buddies. Fun! (If Redgranite authorities would like to talk to us about this decades-old infraction, we can be reached here.)