“It’s called Devil’s Trail because I saw the devil there as a kid. Swear to god, it was two red eyes looking at me from under the picnic table.”

The early morning fog drifts along the Mitchell Park grass, settling in the valley between the two hills that face each other, nestled above the Menomonee Valley. Mitchell Park is most famous for being the home of the Domes, with Pierce Street on the west side of the park and Layton Boulevard on the north. Throughout the years, the park has been a prime sledding spot for communities of color, as those are the ones that make up the neighborhood around it. But before Three Bridges Park came along and added some much-needed trails to the park, Mitchell was a mystifying place where the clangs of the railroad were overheard, and where the steady blinking red lights of the Hilton hotel downtown could be seen in the distance.

And then, inside a patch of nearby woods, was the Devil’s Trail.

“If you were really brave, that’s where you went to prove how tough you were because that was where we were told La Bruja [The Witch] lived,” remembers Emmanuel Garanon, a Union Pacific railroad worker. “As we got older, though, it just became a place where kids went to drink and puff a little something.” 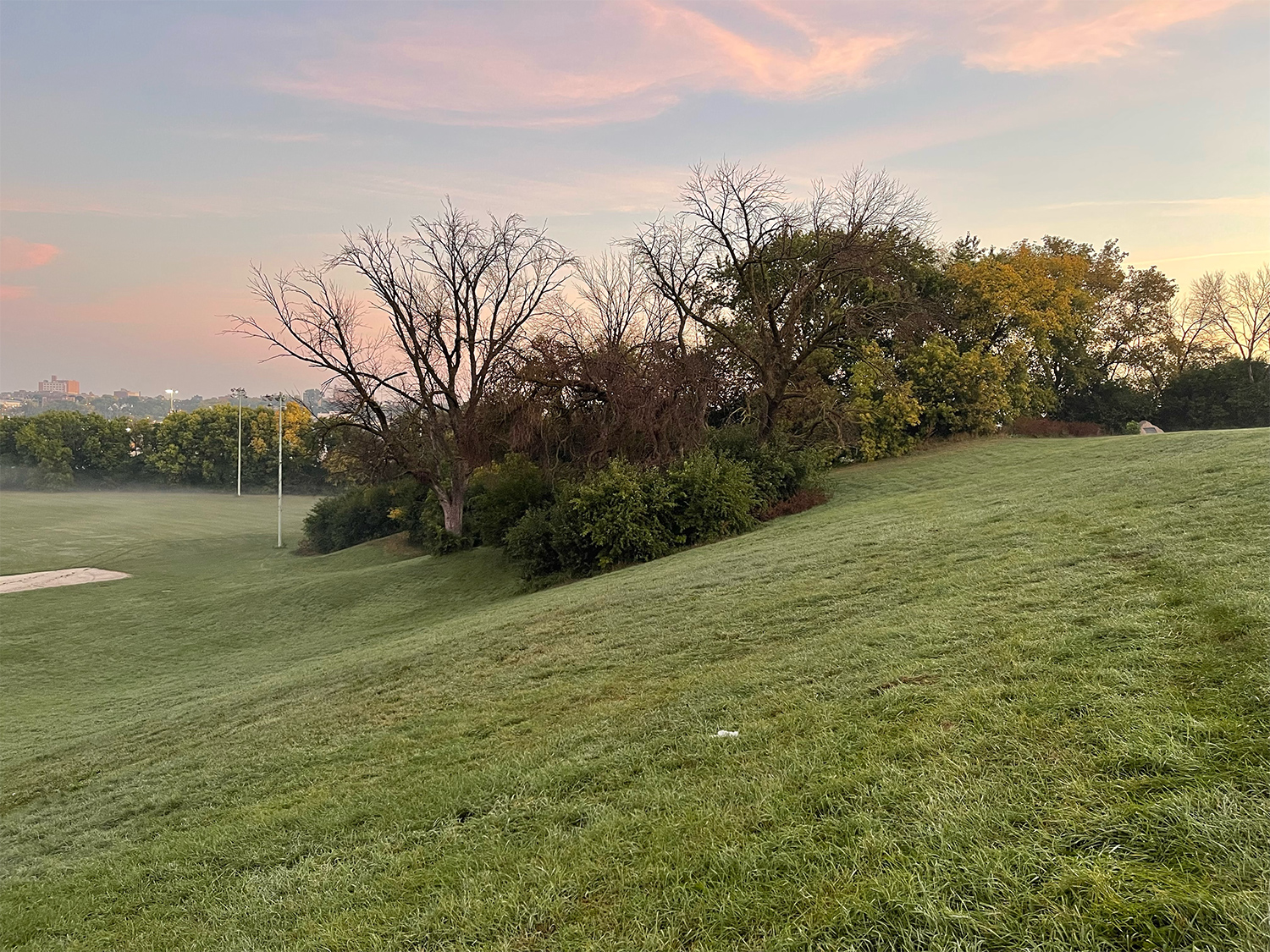 “Devil’s Trail was where the older kids went when they snuck off beers from the barbecue,” says Jesse Rivera, a realtor and entrepreneur in Milwaukee. “I remember when I was 12 and something really weird happened. We went up the hill to just walk around, and this man popped out from behind the bushes. He smiled at us and asked us if we wanted some cigarettes. There were five of us so we said sure. He pulled out a carton and gave us each a pack of Newport 100s. We took the packs and ran off. I remember I smoked the whole pack and puked. I never smoked cigarettes again after that.”

“There was a dead body wrapped up in a sleeping bag once,” says Yolanda Martinez, owner of Foiled Hair Salon. “I swear it smelled like a dead person and it had the shape of a person. Now that I think about it, I’m pretty sure it was just a homeless person asleep.” 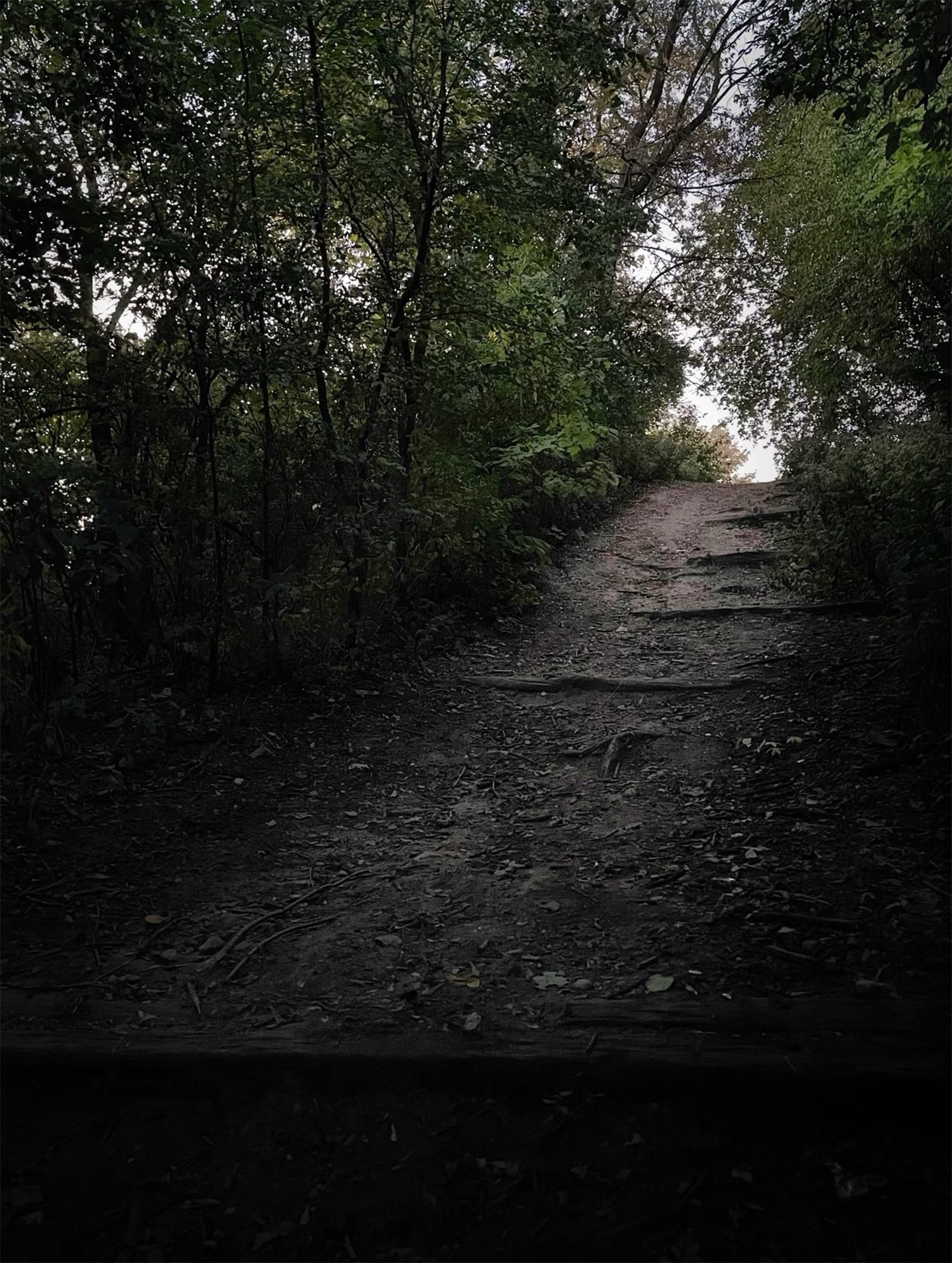 It may have been around 1988 when the area was nicknamed Devil’s Trail, possibly because that is the time that Mitchell Park became the sledding spot that it currently is.

“I think it was called Devil’s Trail because it was the sledding hill, you know?” says Samuel Martinez, an engineer from the south side of Milwaukee who grew up on 25th and Mitchell. “It was the one that always had shrubs and sticks pointing out of the ground and it would knock you on your face if you were brave enough to do it. It was always the big kids that did that trail.”

“It’s called Devil’s Trail because I saw the devil there as a kid,” says Leonardo Sanchez, owner of Taqueria Buenavista. “Swear to god, it was two red eyes looking at me from under the picnic table.” 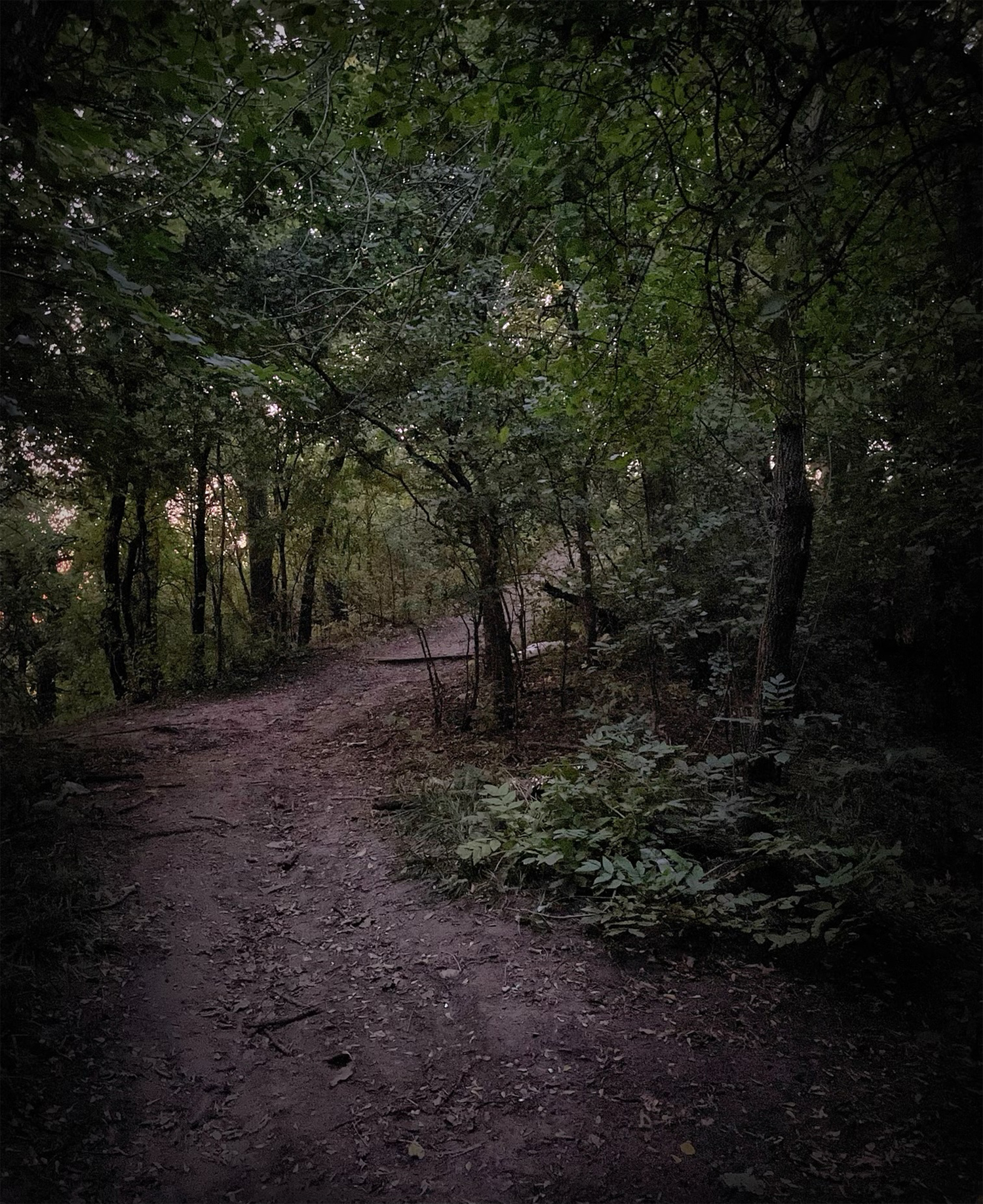 So how to explain the mysteries of Devil’s Trail? Maybe people were trying to sleep there, and they presented the illusion of ghostly apparitions. Maybe imaginations simply ran wild; when I was a child, I ventured there and saw a picnic table with the words “Hail satan 666” carved into the wood.

Either way, the fact remains that while the adults were blissfully unaware, the kids created and solidified a south side Milwaukee urban legend that still gives millennial POCs the absolute creeps. 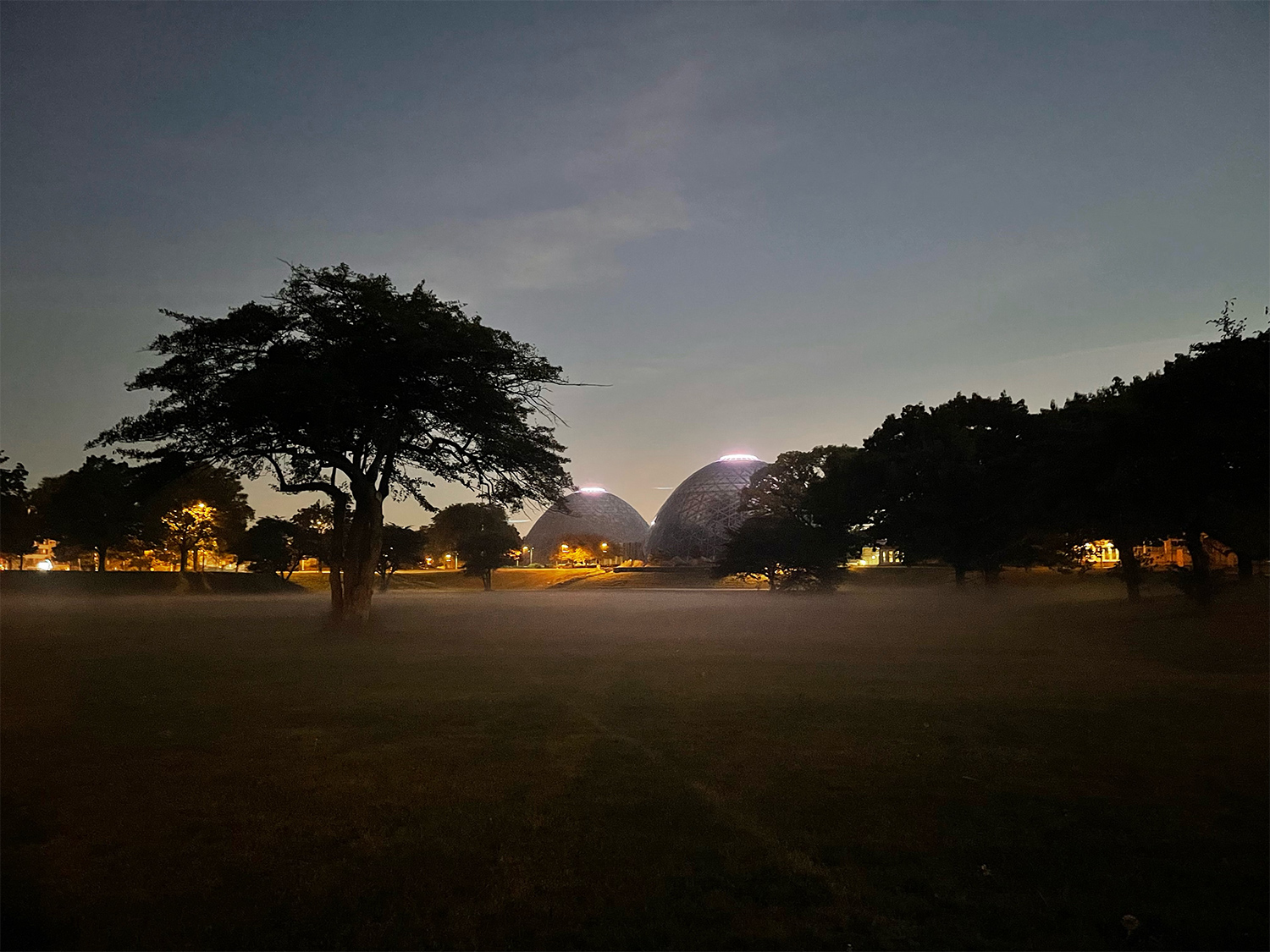