Why bother beating around the bush? Let’s just get right into it. So, there’s a band called Peroxide that put out an album without any warning today. That album, Twisted In The Wild, is awesome.

Peroxide’s debut offers roughly 15 minutes of loud, grimy, fast, and fun tunes the band itself describe as “blitzkrieg punk.” Thought the project is new, local listeners might recognize members from other area outfits like Holy Shit!, Platinum Boys, Beach Burial, Rio Turbo, and Gorilla Knifefight. You can listen to Twisted In The Wild in its entirety below.

Peroxide will play a release show at The Mothership tonight, with a limited run of 20 cassettes available for purchase. The show begins at 6:30 p.m., with Silver Synthetic and Phoenix playing in support. There’s no cover, but donations will be accepted for Silver Synthetic, a New Orleans-based band that’s on tour. 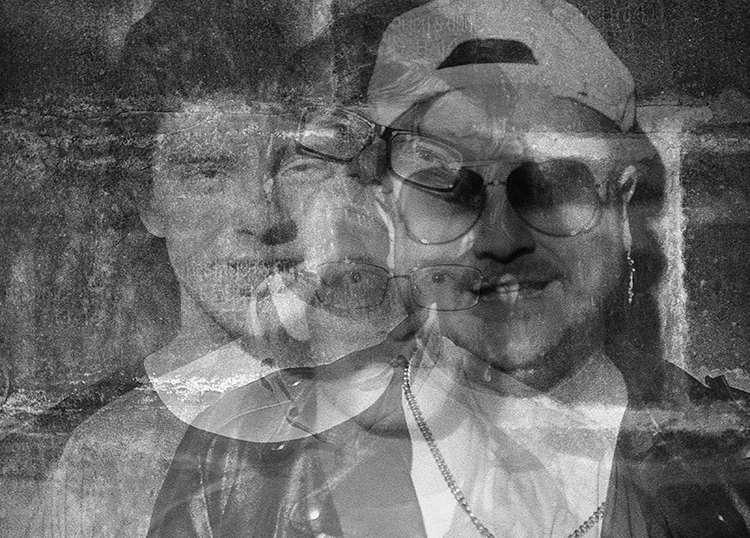