We love basketball and movies, so we couldn’t resist reading a recent Fansided.com article about who would play the main characters in some of the all-time classic basketball movies. Much to our delight, their speculative re-castings included a handful of current or former Milwaukee Bucks.

If you’re not familiar with 1985’s Teen Wolf, here’s a quick summary: Scott Howard is a bad high school basketball player living in a geographically non-specific small town. He has a crush (Pamela), a rival (Mick), a best female friend that’ll eventually become his girlfriend (Boof), and a best male friend who wears and sells fun T-shirts (Stiles). He finds out he’s a werewolf, which somehow makes him better at basketball and schoolwork, but then he realizes that being a non-werewolf is better for everyone, and he helps his team win the big championship as plain old Scott. Then, in the very last shot of the movie, there’s a guy with his fly WIDE open. 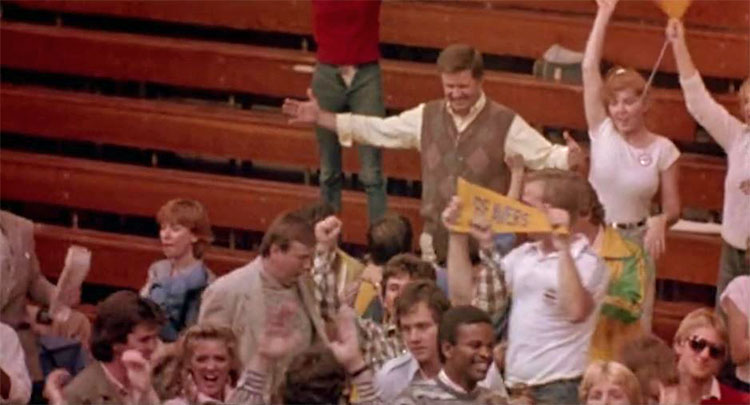 If Dellavedova was to play the Scott Howard role, why not then move Teen Wolf from unnamed small town to Milwaukee? You lose some of the small-town charm that way, but we can fix that. Or rather, Stiles can. Here are the fun small town southeast Wisconsin T-shirts that we think Stiles would wear in the imaginary remake of Teen Wolf. 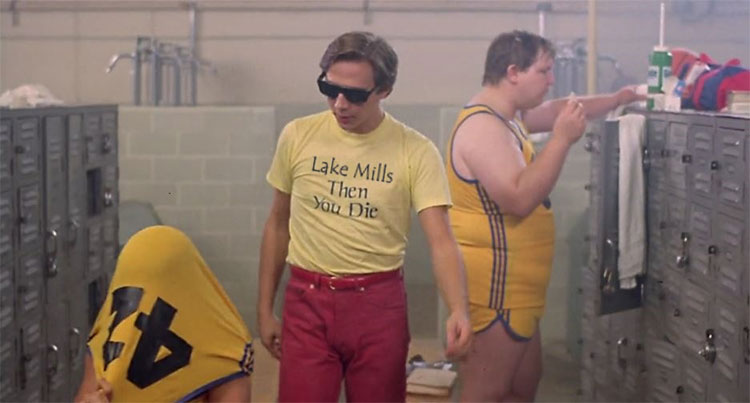 Oak Creek
Perfect for trips to the new IKEA. 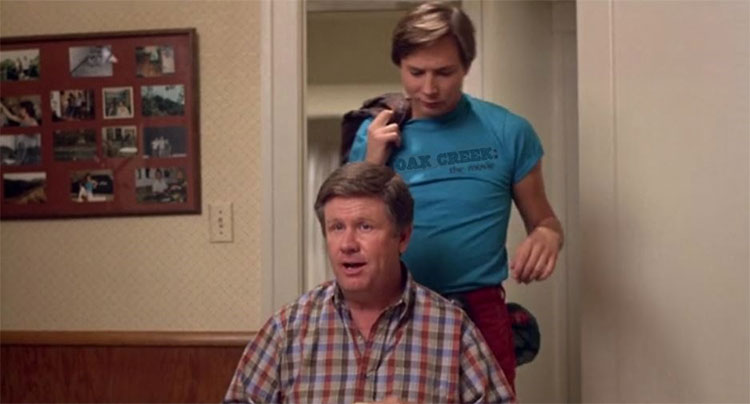 Dousman
Stiles is going to sell a million of these. 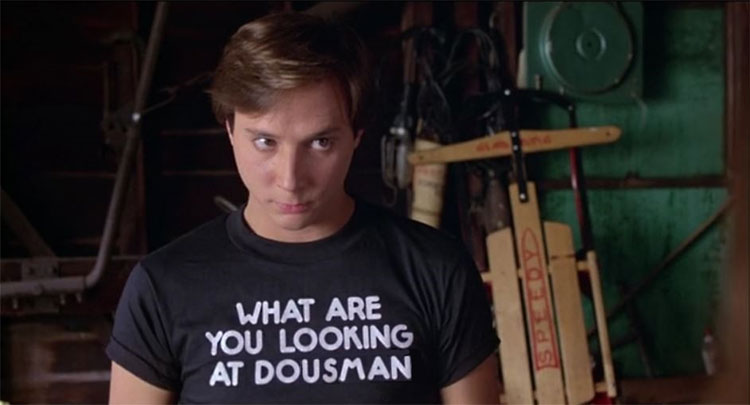 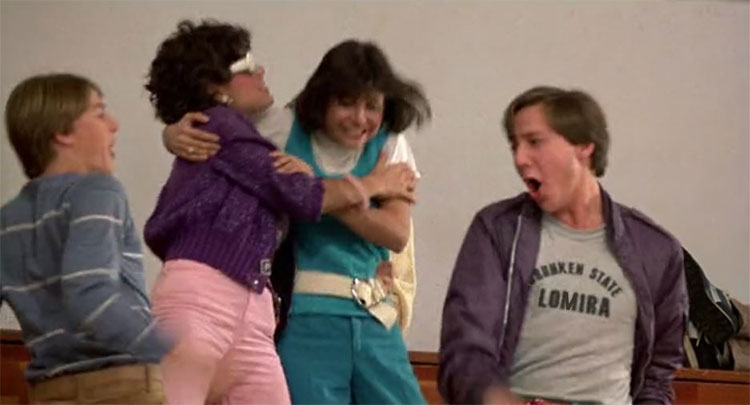 Thiensville
Popular girls all buy their Thiensville shirts from Stiles. 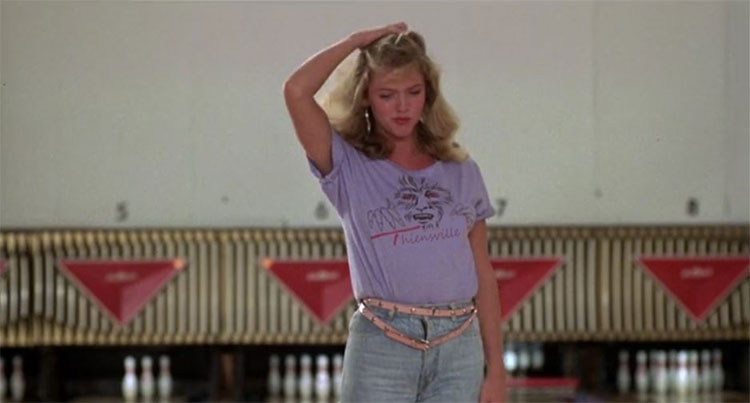 West Allis
You guys going to Johnny V’s after the dance? 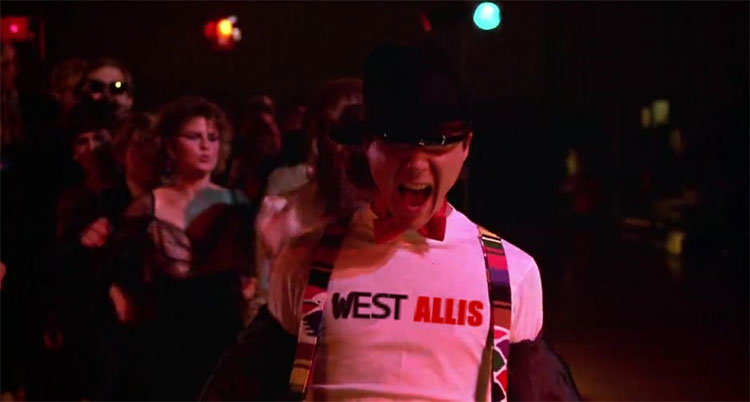 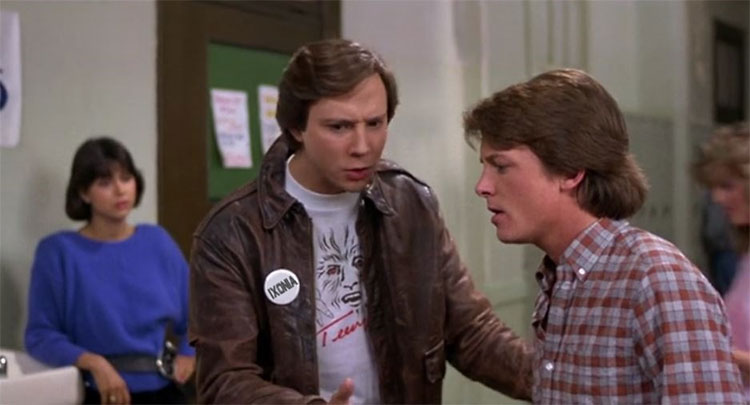 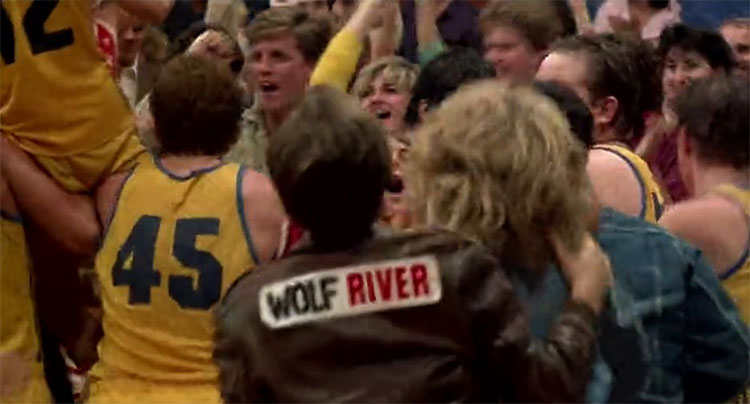