Over the last 12 years, Balzac has given the East Side an extra dash of class with an excellent wine selection, contemporary cocktails, and outstanding small plate options. Not wanting to rest on its laurels, the Brady Street-adjacent wine bar has routinely changed its food and drink offerings in a variety of new and interesting ways throughout its dozen years in business. This fall is no different, as Balzac drastically adjusted its food menu and cocktail list. 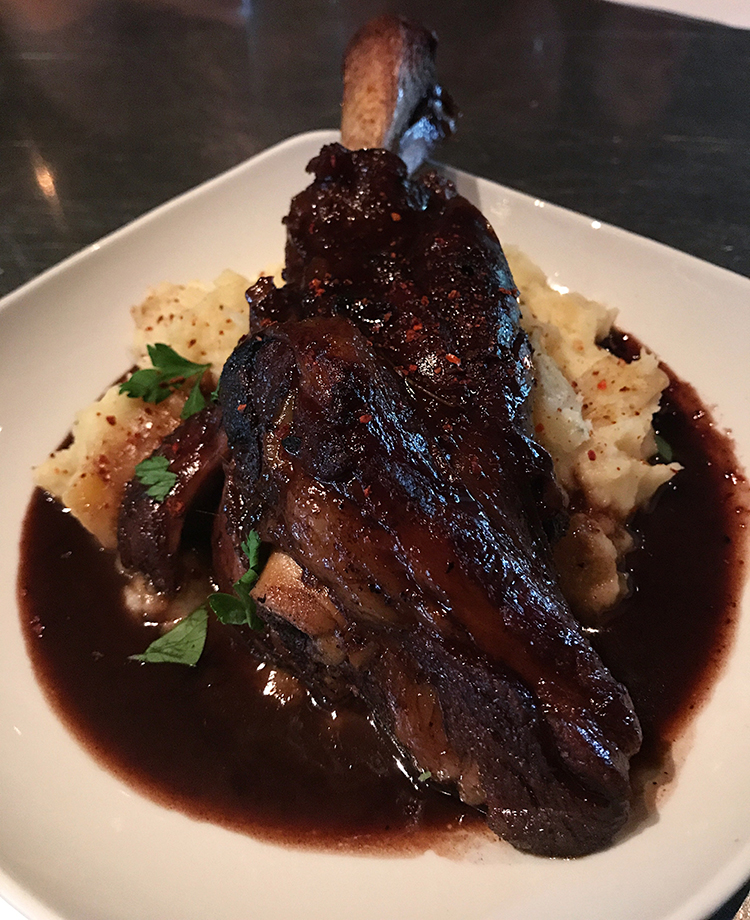