Just because Jaill has been fairly quiet since the release of its second Sub Pop Records album, Traps, doesn’t mean the Great Lakes surf rockers haven’t been busy. In fact, the band has experienced a pretty significant overhaul since the 2012 record. Frontman and founding member Vincent Kircher brought in an entirely different backing band, featuring  Jonathan Mayer (Surgeons In Heat) on bass, Mike Skorcz (ex-John The Savage, Cyborg Fortress) on keyboards, and Josh Evert (The Fatty Acids) on drums. Together, they toured in support of The New Pornographers, Crocodiles, and The Growlers, among others. Girls featured one of their songs on a season four episode, and last winter, the latest lineup went to Austin, Texas to record material for a new full-length. It took a while, but those songs finally have a home and an official release date.

Jaill will release its long-awaited fourth full-length, entitled Brain Cream, on May 19. Burger Records—the label that put out Jaill’s 2009 debut record, There’s No Sky (Oh My My)—will release the album. Back on Burger, Jaill will return to Austin next week to play the label’s South By Southwest showcase and other appearances. Check back for more details on the band’s Milwaukee release show as May 19 draws closer. 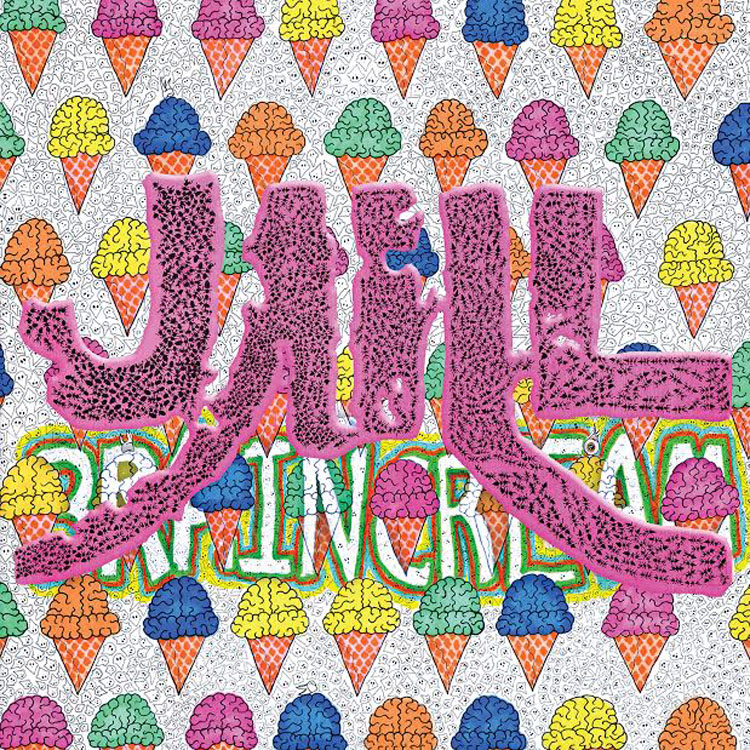