Back in February, the Milwaukee Bucks announced that Oshkosh, Wisconsin would be the home of the organization’s new NBA D-League affiliate.

As ground was broken on a new downtown Oshkosh arena and the parent franchise geared up for a playoff appearance, speculation swirled regarding what the newest NBA Developmental League organization was to be called. The team solicited ideas from fans, and we even tossed a few suggestions out there. 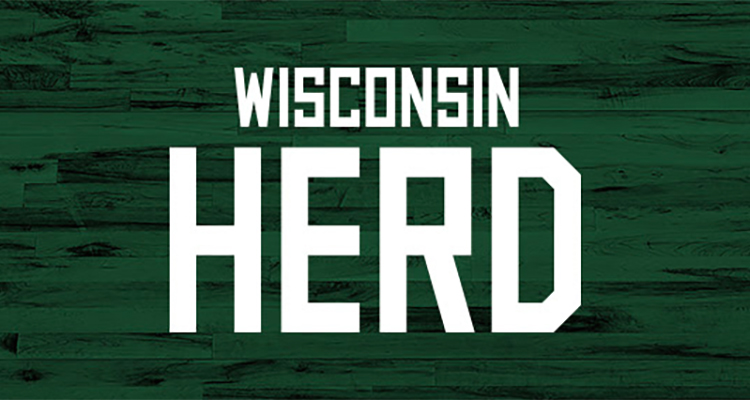