Since opening in late 2014, The Vanguard has quickly established itself as the pinnacle of tubed meat delicacies in Milwaukee. Beyond its everyday offerings that have wowed critics, lured professional athletes and visiting celebrities to dine in Bay View, and captured the hearts of both locals and Bill Burr alike, the popular bar and restaurant also likes to shake things up every now and then by changing its menu.

Two weeks ago, we issued a warning that The Vanguard would saying “last call” to nine menu items, which would be phased out by October 15. Though it’s unfortunate to see these delicacies go, a ton of new items will be taking their place. Starting today (October 16), The Vanguard will be offering seven new styled sausages (five of which have vegan alternatives—noted with a “v”), a massive meatloaf burger, a new type of poutine, kimchi fries, a pair of vegetable-based sides, and a few new brunch options. Starting at 11 a.m. today, The Vanguard will be offering the following menu items: 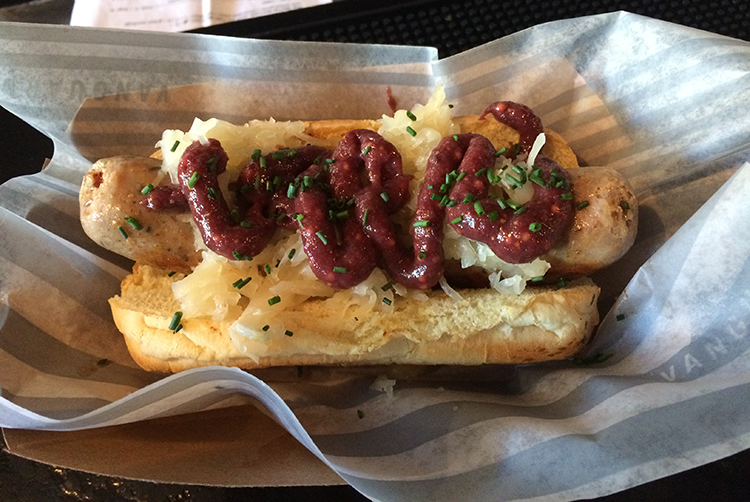 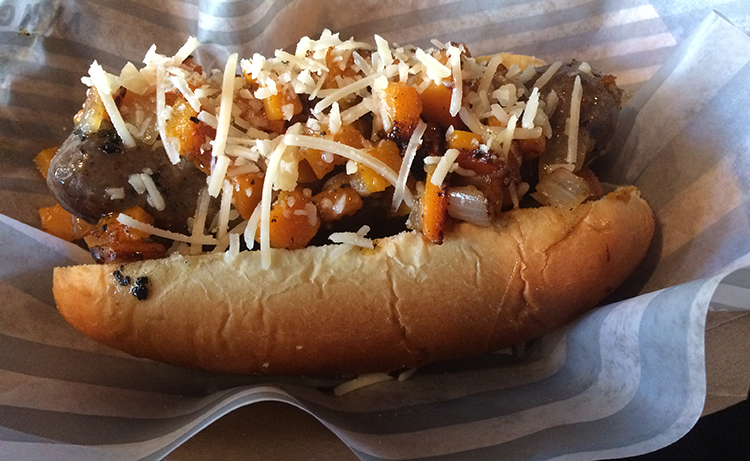