With just a handful of shows and even fewer songs released to this point, you might not know Mertles Acres. Though the young project might not ring a bell with listeners quite yet, you’ve probably heard its members before.

The duo is composed of Danny Walkowiak and Steve Maury, who up until last spring, were the rhythm section of Direct Hit. After parting ways with the Fat Wreck Chords band, Walkowiak (a drummer) and Maury (who sings and plays guitar live, and plays everything except drums on recordings) shifted their focus to writing a Mertles Acres record. That record will officially be released on April 3.

The self-titled Mertles Acres album features 10 tracks, which the pair recorded at Maury’s home throughout much of 2019. Erik Atwell from Telethon and Stillwave Studios mastered the effort.

“We kept going back and forth on whether we wanted to release an EP or a full-length first, but we were just kind of like ‘screw it, let’s get music out there, and let’s just release everything we have,'” Maury tells Milwaukee Record. “And I think 10 songs is the perfect number to do that with.”

Last week, The Bad Copy streamed “Away We Go,” the first single from the forthcoming album. Today, Mertles Acres are kind enough to let us share another song from the record. “Last Summer” is a stripped-down track that features punchy percussion, warm guitars, and an underlying ’80s aura that are all topped with Maury’s vocals and wistful lyrics about years past. Get ready for Mertles Acres’ debut album on April 3 by streaming “Last Summer” now.

And here’s the track listing: 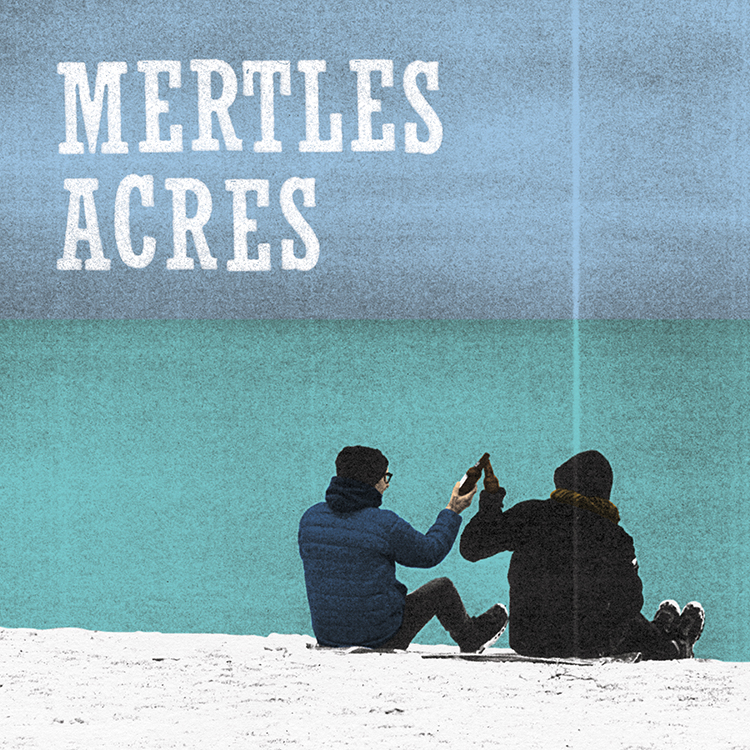