Last Saturday, while thousands flocked Summer Soulstice on Milwaukee’s East Side and Lakefront Festival Of Art outside Milwaukee Art Museum, a few hundred folks made their way to a Cudahy venue for a different sort of music festival. Yes, for 12 hours on June 22, X-Ray Arcade hosted the third installment of Dummerfest.

The all-ages, all-day affair featured free game play, music by 14 (primarily) punk bands from all over the Midwest—including the first Lawrence Arms show in the region in more than 15 years—on two stages, comedy on the Milwaukee Record Rug™, tailgating favorites curated by Soothsayer Hot Sauce, performances by Dead Man’s Carnival, specialty cocktails and cheap beer galore, and an altogether positive atmosphere that lasted throughout the day.

Having also attended the inaugural Dummerfest in 2015 and the 2017 version as well, we can say with absolute certainty that Dummerfest 2019 was by far the biggest, best, and most professionally orchestrated rendition of the festival to date. We were there for all of it and, along the way, we managed to snap a few photos over the course of the day. If you missed it entirely or if you’d like to relive it as you wait for next year’s edition, here are some pictures from Dummerfest 2019. 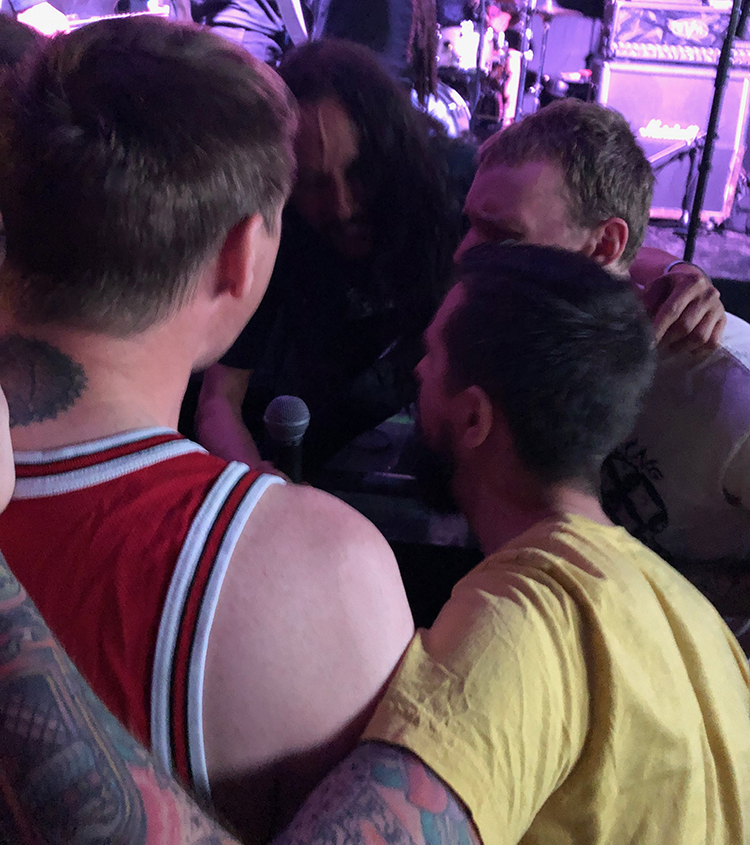 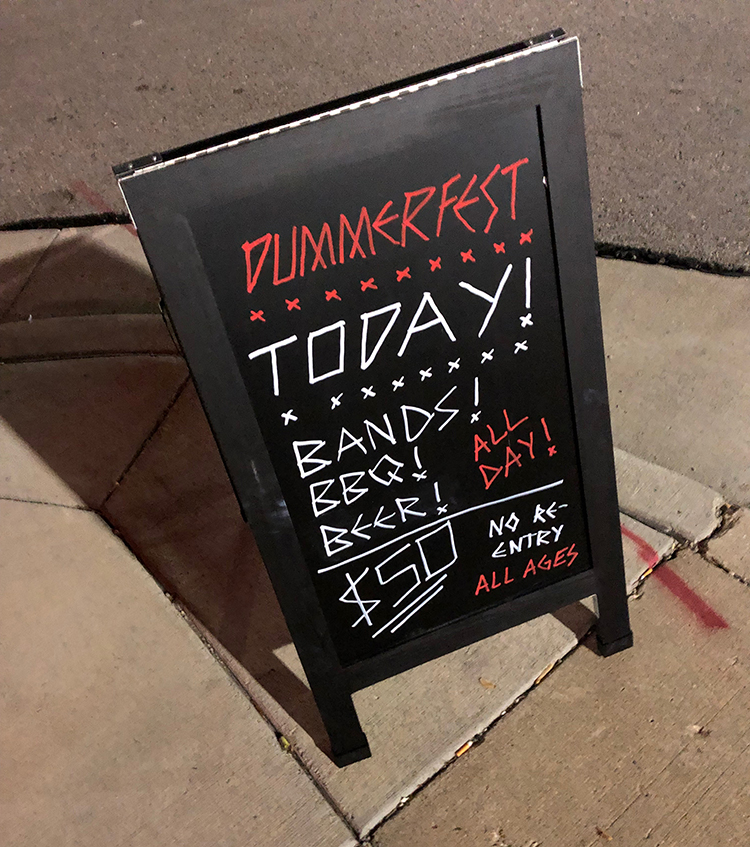 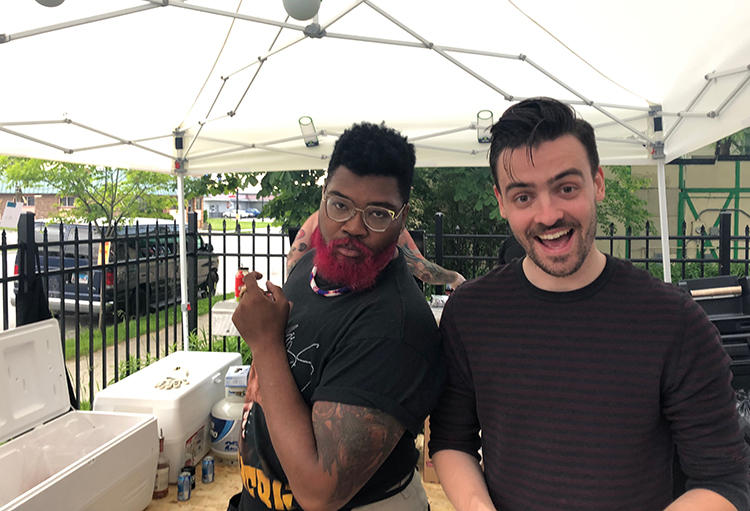 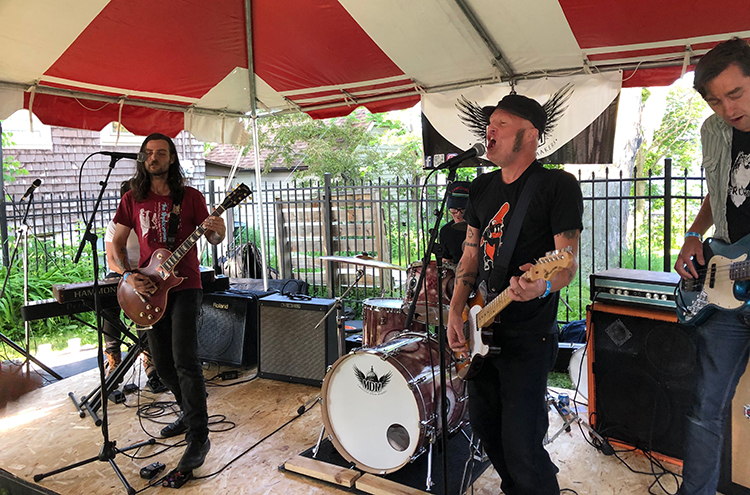 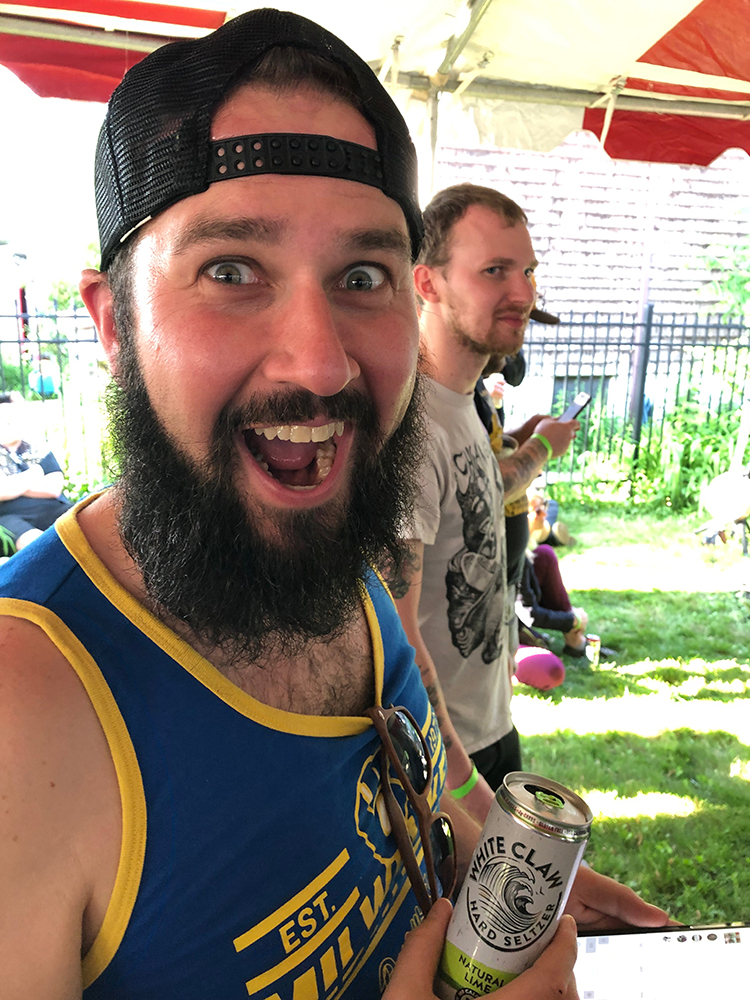 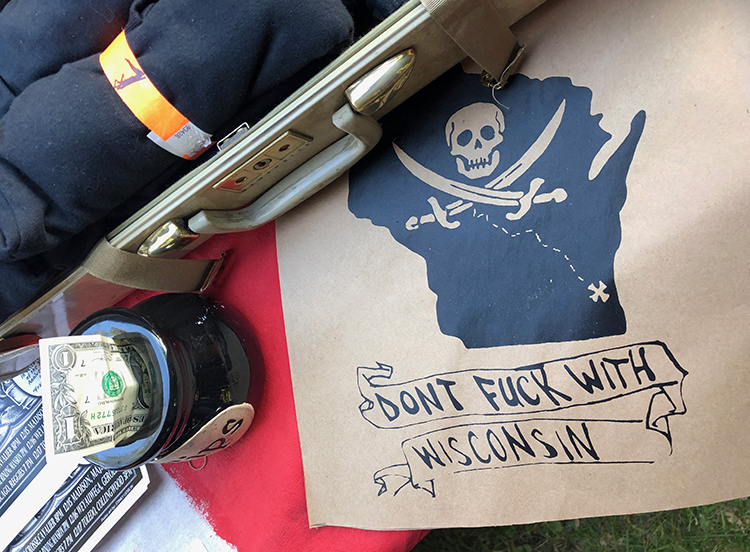 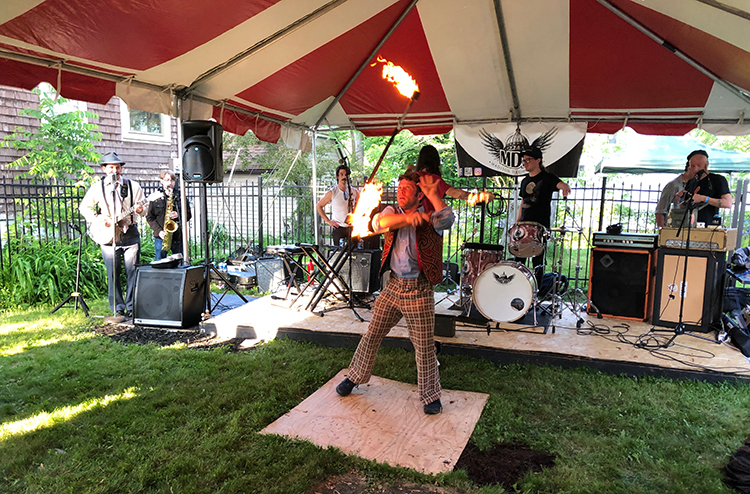 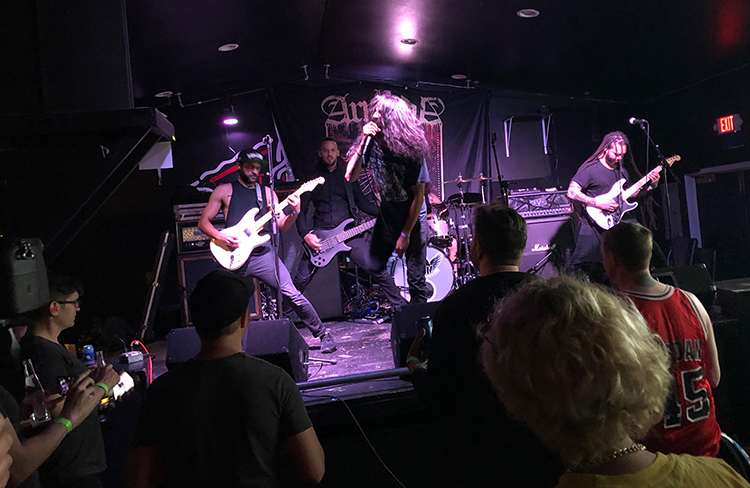 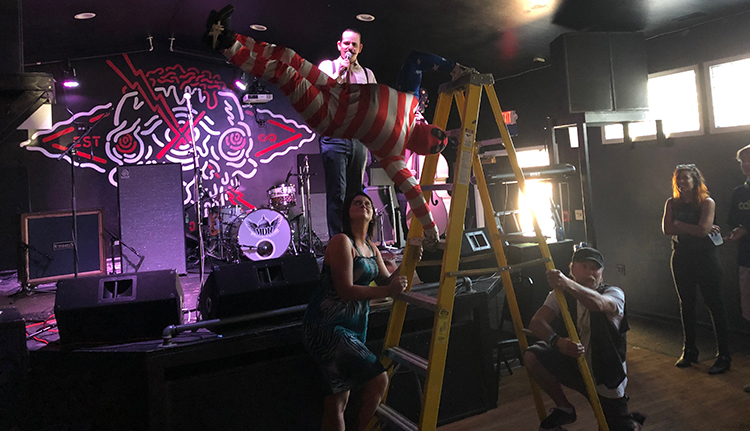 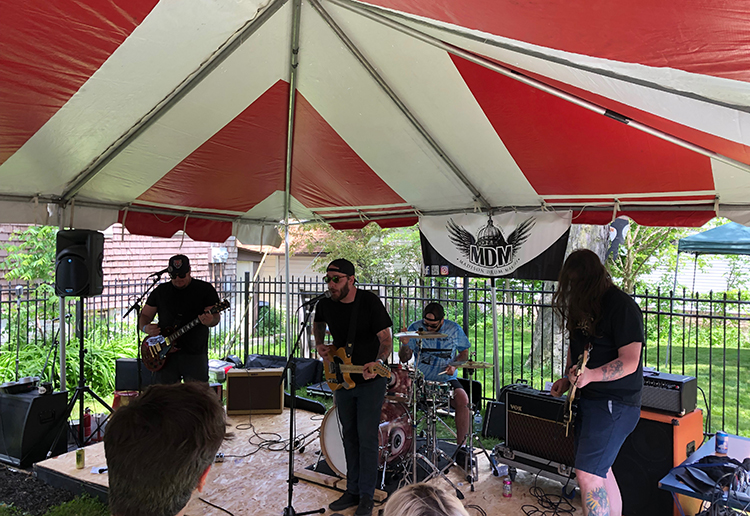 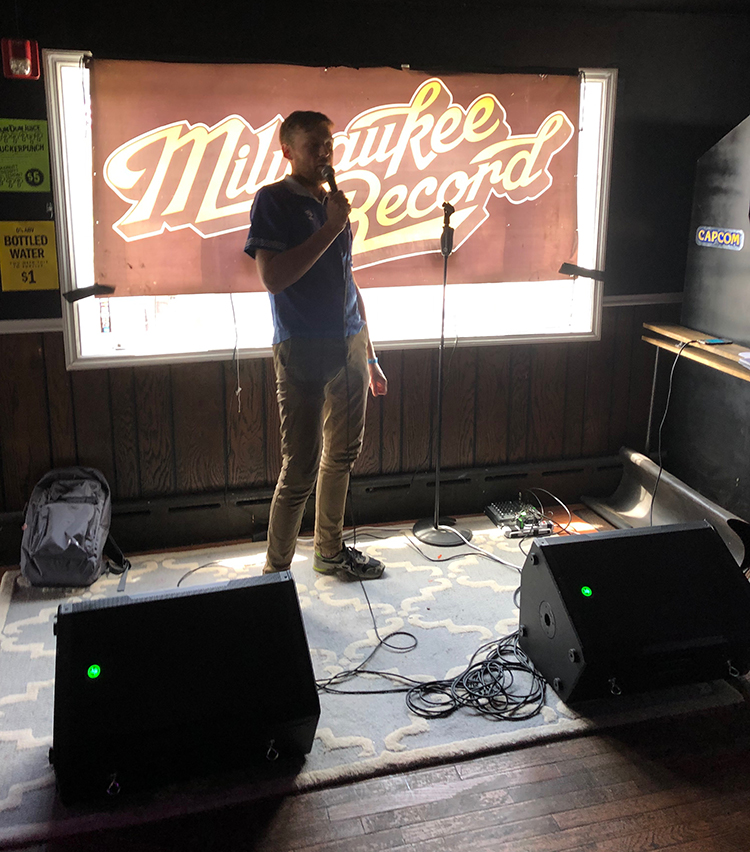 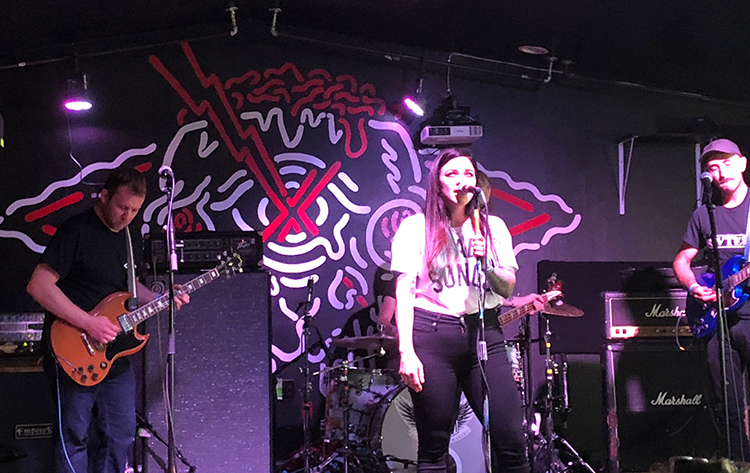 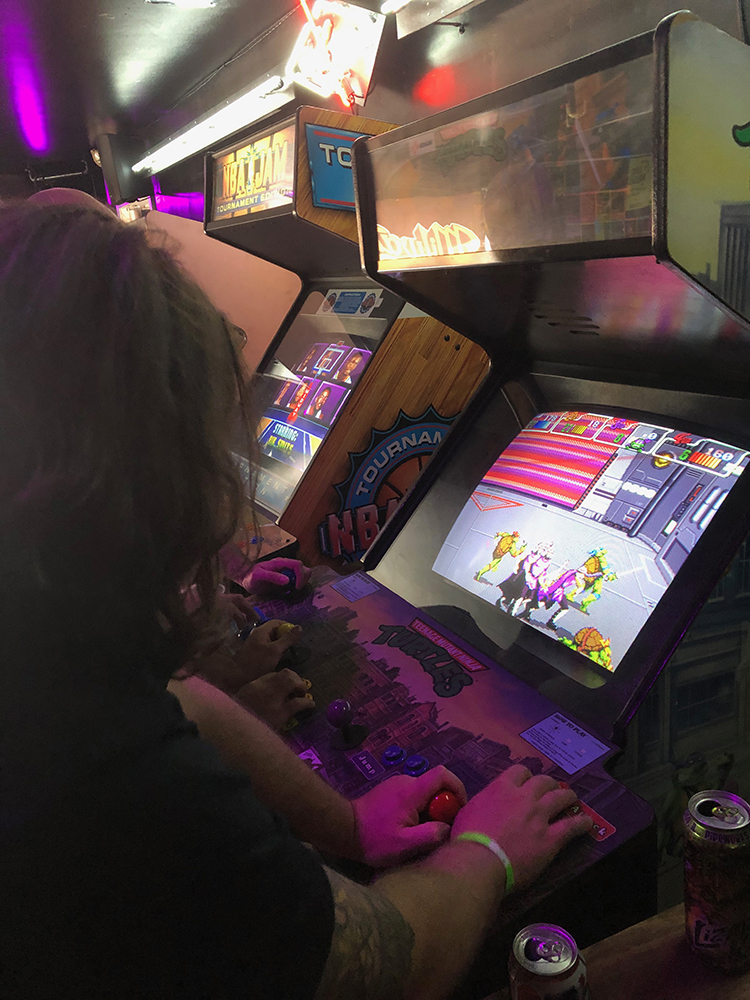 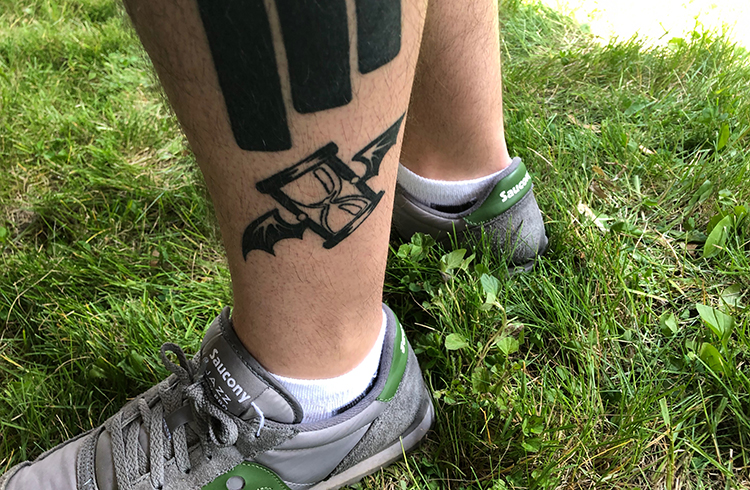 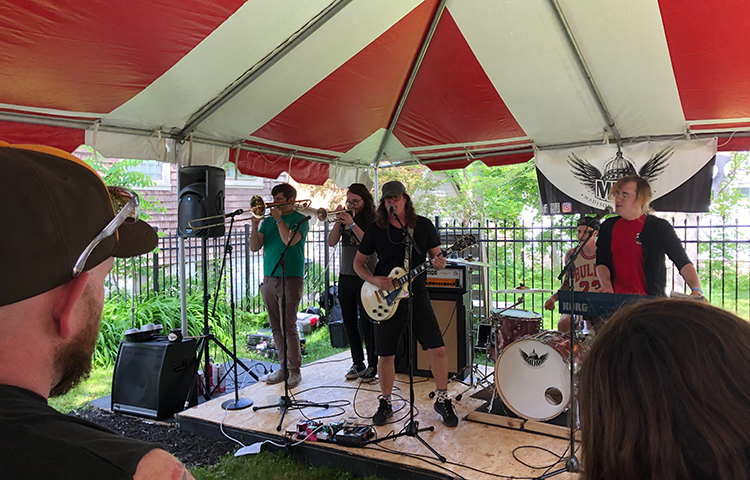 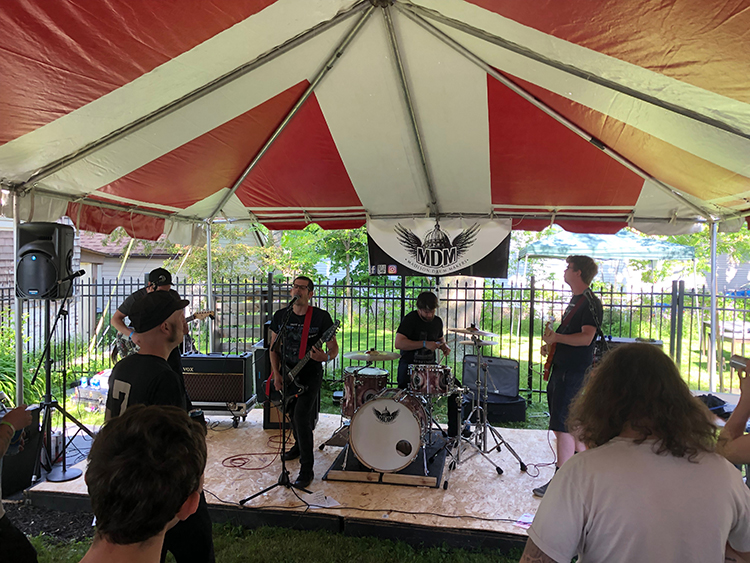 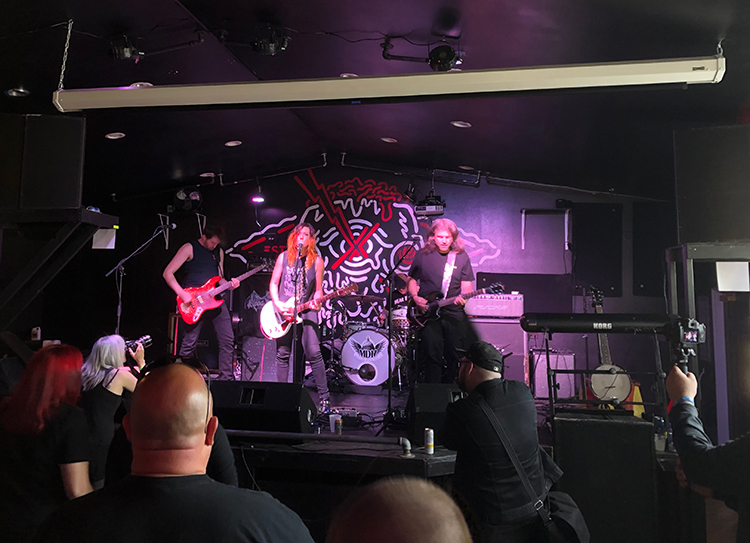 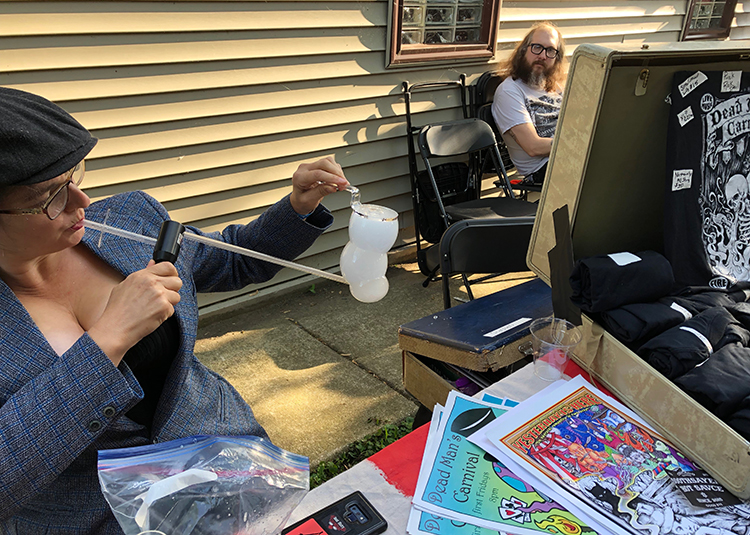 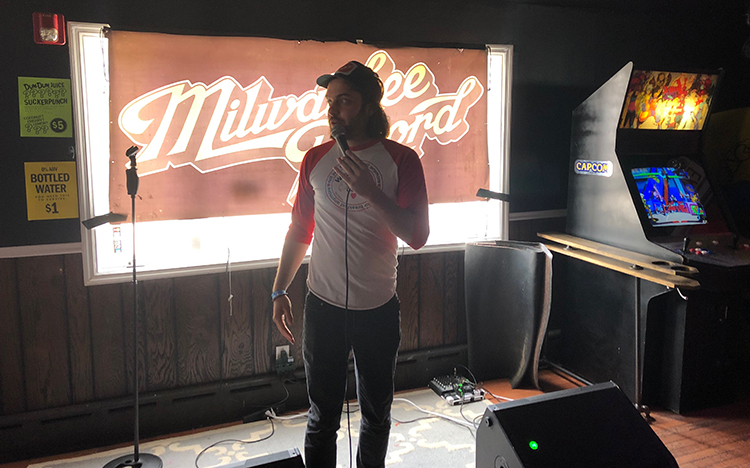 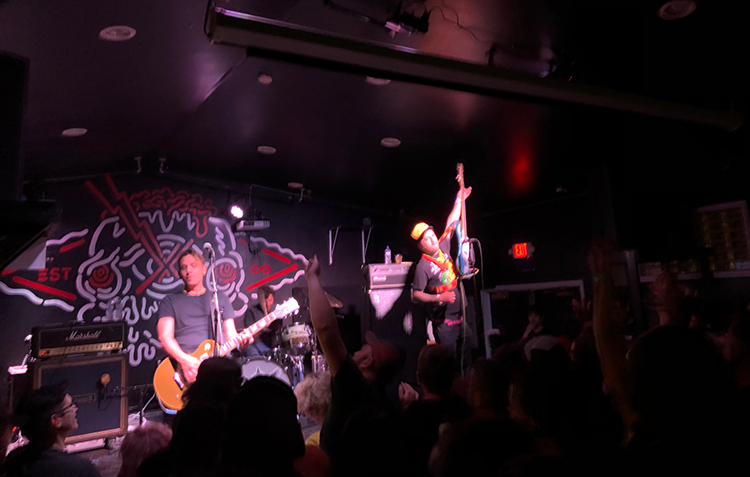 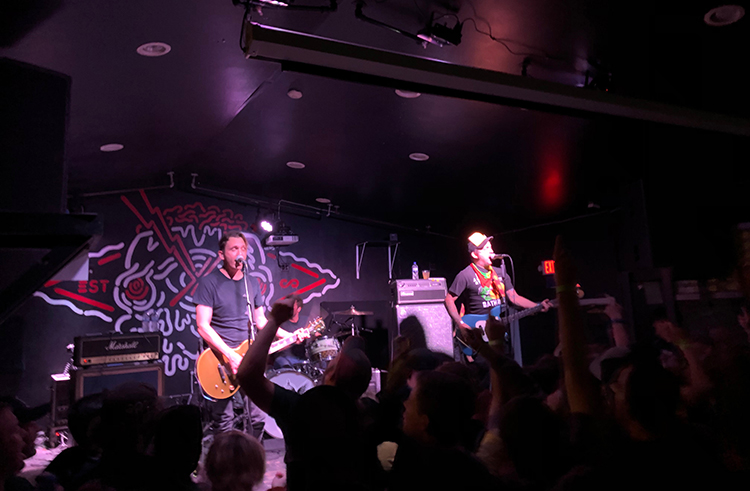 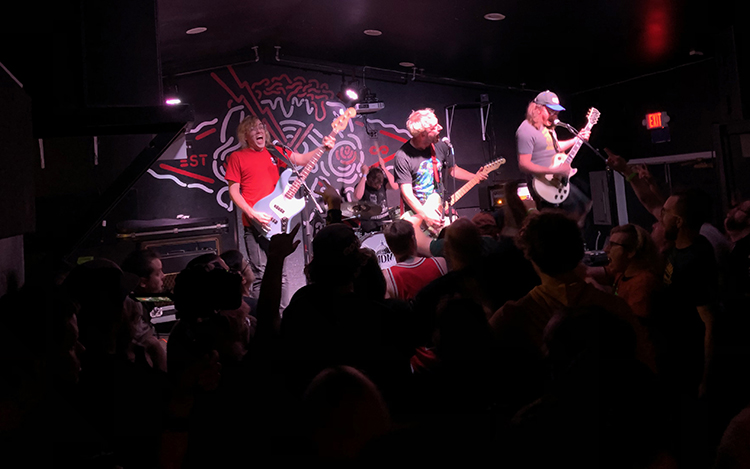 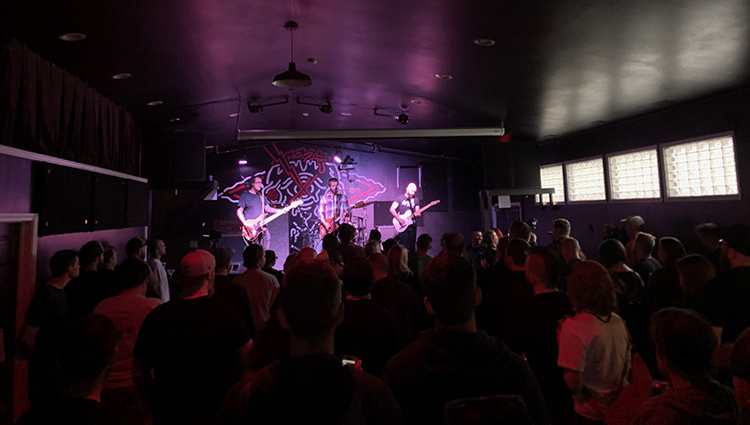