Last month, Home Alone star Macaulay Culkin dropped by Milwaukee to partake in some video collaborations with the local treasures at Red Letter Media. On top of making a cameo in a “Best Of The Worst” episode, the eccentric actor was reportedly seen pointing at a variety of things around town. Today, that was confirmed when Culkin released a video called “Macaulay Culkin Points At Milwaukee” on his “Bunny Ears” YouTube account. 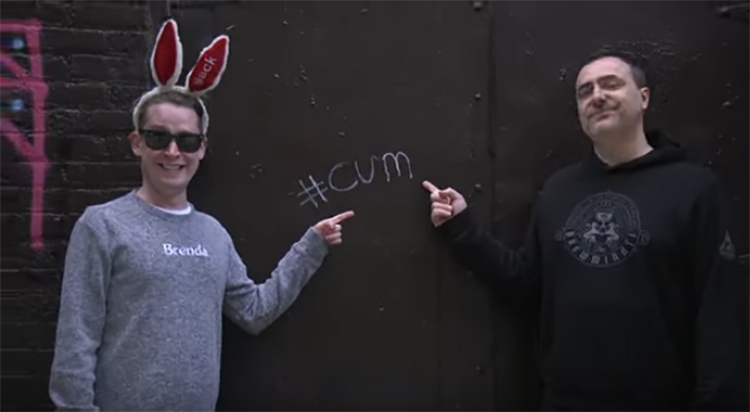 Before the short video is through, Culkin and Stoklasa drop by the Bobblehead Hall Of Fame, which features a few Home Alone pieces in its collection. If you watch one video of Macaulay Culkin pointing at Milwaukee landmarks today, make it this one. You can see the full video below.