For the second consecutive summer, Brady Street Festival has been canceled. The decision to cancel Brady Street’s the largest and most popular event was announced Monday afternoon. Organizers cited pandemic-related concerns as a factor in the decision.

More information on these events can be found on Brady Street BID’s website. 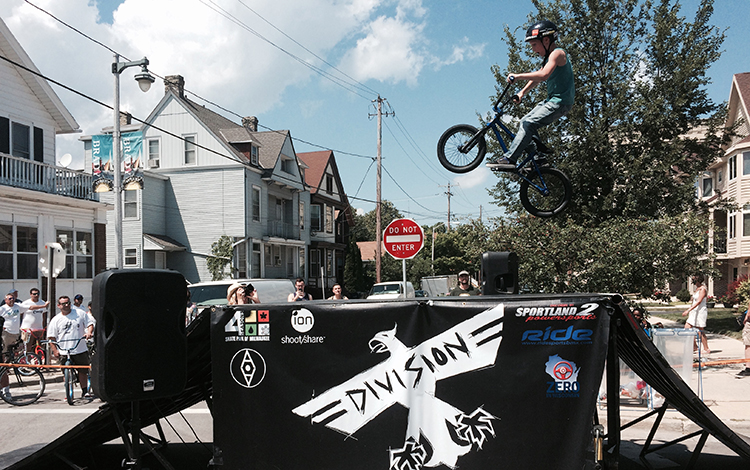