In early 2019, Wauwatosa beverage bastion Ray’s Wine & Spirits and Indiana’s 3 Floyds Brewing joined forces to help metro Milwaukee battle the winter blues with an outdoor celebration of beer in defiance of cold weather. The upstart event, which took place in the parking lot at Ray’s over the course of one windy mid-winter Sunday, was called “Wückfinter.” The inaugural installment’s success prompted Ray’s to host an even bigger and better Wückfinter in its lot last February, making it one of the last large-scale outdoor events in the area before the COVID-19 crisis made its way to Milwaukee.

Since, well, nothing has significantly regarding the ongoing pandemic at this point in time, Ray’s is encouraging people to avoid gathering in the “Rayborhood” for a winter celebration this year. Though there will be no on-site or in-person festivities this February, Wückfinter will live on with “A Virtual Wückening.”

On Saturday, February 27, craft beer lovers, cocktail enthusiasts, and people who have just plain had it with winter can take part in the third annual Wückfinter from the safety, warmth, and comfort of their own home with an interactive livestream. Like previous years, the fine folks at Rush-Mor Records will serve as the event’s DJs. Unlike other years, a “Wückfinter Yeti” will give demonstrations showing how to create Wückfinter’s new official cocktail (the “Yuck Finger”) and how to prepare a Loukanika sausage from Bavette La Boucherie that was made to be enjoyed with a 3 Floyds Alpha King. Speaking of 3 Floyds, the brewery will have a virtual tasting panel discussion of the new Wückfinter Bourbon Barrel-Aged Imperial Milk Stout. And of course, there will be “all the fun and idiocy” of previous installments on full display.

There is a $5 suggested donation for those who wish to take part in the virtual event, with funds going to support Rush-Mor and Bavette. You can RSVP here. While it won’t be quite the same and being there in person, A Virtual Wückening still sounds like a wücking good time to us. 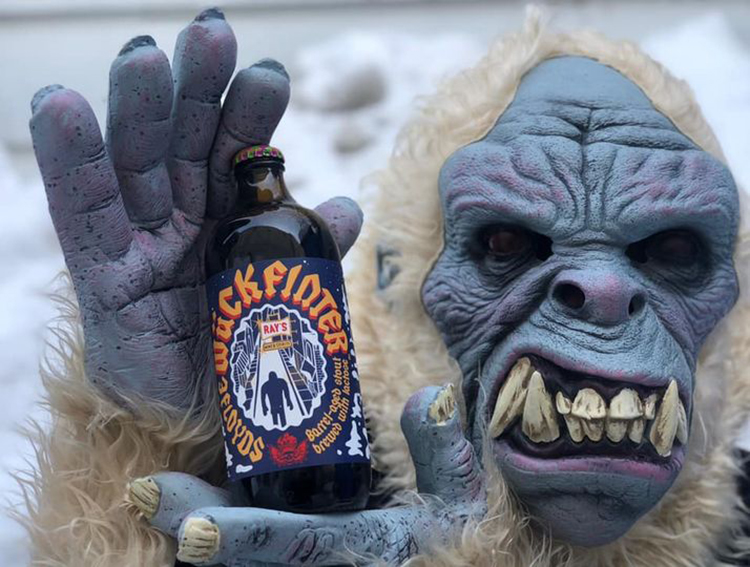