Last year we hipped you to a handful of Milwaukee patios that “make you feel like you’re not in Milwaukee.” Entering the mix this year is Nomad World Pub‘s long-awaited, world-flavored outdoor biergarten and patio. According to a press release, Nomad owner Mike Eitel, after running into “various design problems, cost issues, and ultimately a stalemate with zoning conflicts”, decided to “clean up the lot he had purchased for an addition and instead put in a biergarten that will host soccer lovers and patio seekers this summer.” The biergarten/patio officially opened Friday, June 3 (just in time for the US soccer match, natch).

Despite the initial setbacks, and the fact that the biergarten is “temporary,” Eitel is happy that the space is finally open for business. “We were hoping to get something a bit more grand done but ran into snags with zoning that would have prevented us from opening in time for the start to summer and all of the soccer tourneys this month,” he says in the press release. “Luckily, the city officials at DNS and our alderman really went to great lengths to help make this happen when that plan fell through.”

The biergarten includes a bar, tropical plants, string festoon lights, and is described as “an identifiably urban space with a twist of beach town vibe.” Milwaukeeans may remember Nomad’s controversial “Favela” from 2014, which occupied the same space.

Finishing touches will be applied to the biergarten after Nomad’s “Futbolfest” on June 11, which will feature a Jumbotron TV, music from DJ Marcus Doucette, and a BelAir food tent. 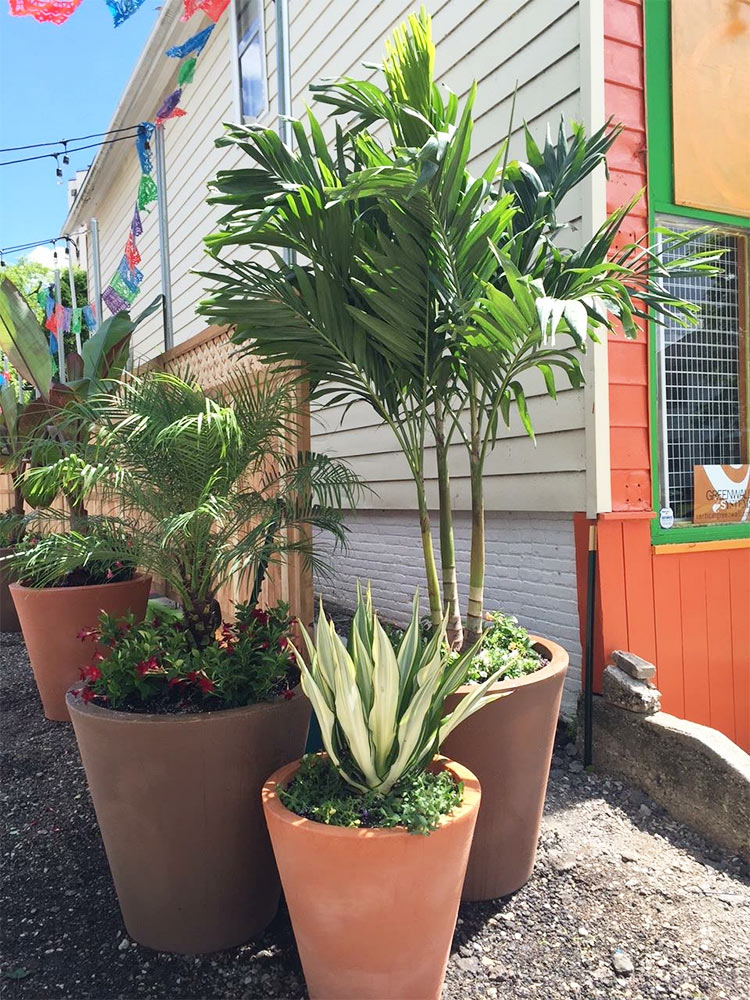