Since its start about eight years ago, Brew City Salvage has made a name for itself—in Waukesha initially and, since late 2016, in Walker’s Point—with unique vintage furniture and elegant handmade modern furnishings. Unfortunately, the long-running retailer recently closed shop at 524 W. National and said farewell to its customers. However, the goodbye was a brief one, as Brew City Salvage’s owners are about to open a new store with a new name in a new neighborhood.

Owners announced the name change, along with the new location and name on social media over the weekend:

“ITS OFFICIAL, Brew City Salvage is DEAD. Gone. Never to return. It’s been a good run for the past 7-8 years, but all good things must come to an end. We want to thank you for all the support over the years, it means the world to us. We love you all. That being said…WE’RE BACK and better than ever! This time in a new location, and under a new name. Ormson Supply will officially open September 12th in our new location at 2866 S. Kinnickinnic in Bay View. We are so excited to finally see all of your (masked) faces again.”

Ormson Supply Co’s hours will be 11 a.m. to 5 p.m. on its opening day. For more information and to check out some of its inventory, follow the business on Facebook and Instagram. 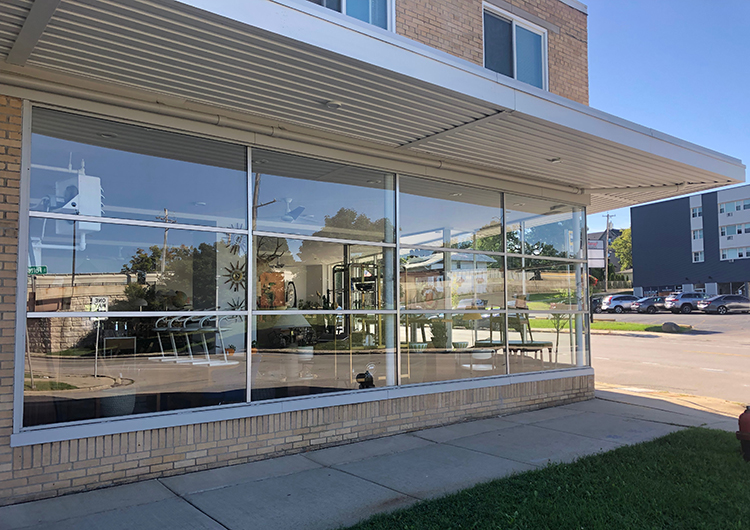 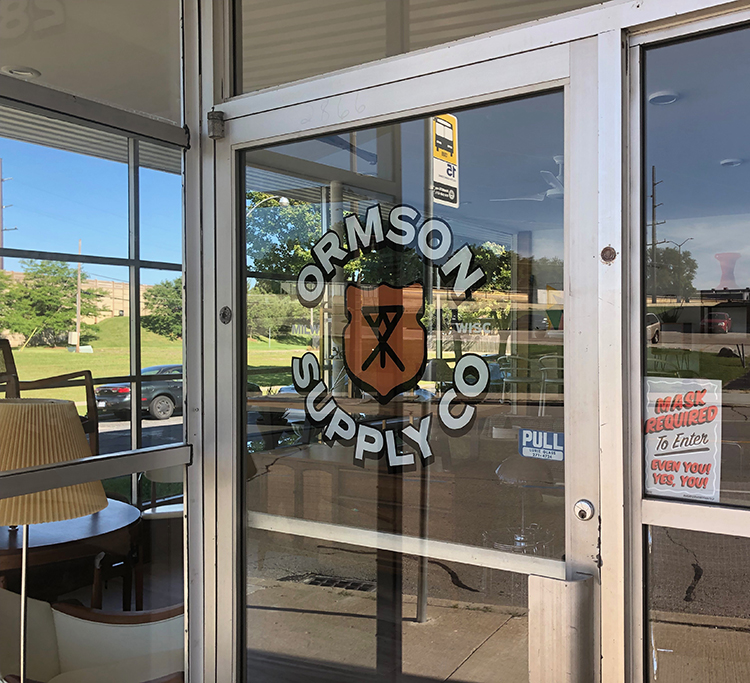