Today, the NBA G League announced the remainder of its season has been canceled. The NBA’s developmental league suspended play on March 12, one day before the NBA itself halted its season as well. If there is any bright spot about the G League prematurely ending its season, it’s that the Wisconsin Herd finished the abbreviated season with the league’s best record.

The Milwaukee Bucks affiliate—which plays its home games in Oshkosh—had an impressive 33-10 record through the season’s first 43 games. The Salt Lake City Stars’ 30-12 record was the G League’s second best mark. The Milwaukee Admirals had a similar distinction by finishing their COVID-19-shortened season with the AHL’s best record.

The G League will announce the winners of its end-of-season awards in the coming weeks. Until then, you can celebrate because the Wisconsin Herd are (technically) the G League champions. And they got to wear these jerseys this season too! 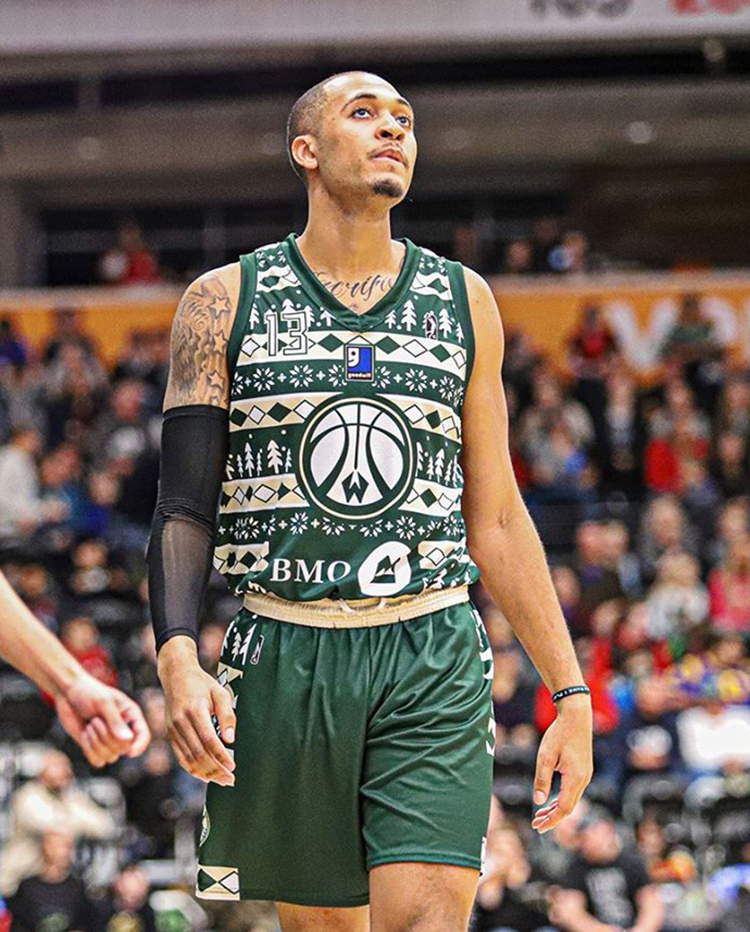