By this point, you’ve hopefully crossed most the names off your holiday shopping list. Between area retailers offering a heft of great gifts, awesome recent events like Urban Garage Sale and Hover Craft, and local publications running useful shopping guides, there’s no shortage of places to pick up prime presents for the people in your life. For those still uncertain of what to buy that Milwaukee music fan in their life, Gloss Records is offering the opportunity to give the gift of GGOOLLDD this year.

Today, the upstart Milwaukee cassette label dipped its toes into the world of vinyl with the surprise release of its first record, GOLD+. Though all 11 songs on the 12″ blue record are already featured on digital releases (and are contained on the Boyz Deluxe Edition cassette Gloss put out in February), this is GGOOLLDD’s first vinyl release. The LP (limited to just 500 pressed) can be purchased on its own, or as part of a bundle that includes the GOLD+ record, a cassette of the band’s recently-released For The Night EP, a poster, and three pins.

Gloss co-owner Harrison Colby says the label intends to continue releasing music on vinyl, with plans to put out records from Soul Low and his band NO/NO before the end of 2016. In the meantime, GOLD+ can be purchased at Gloss’ website or at GGOOLLDD’s Turner Hall release show on Saturday, January 9. Here’s the album’s cover and track list. 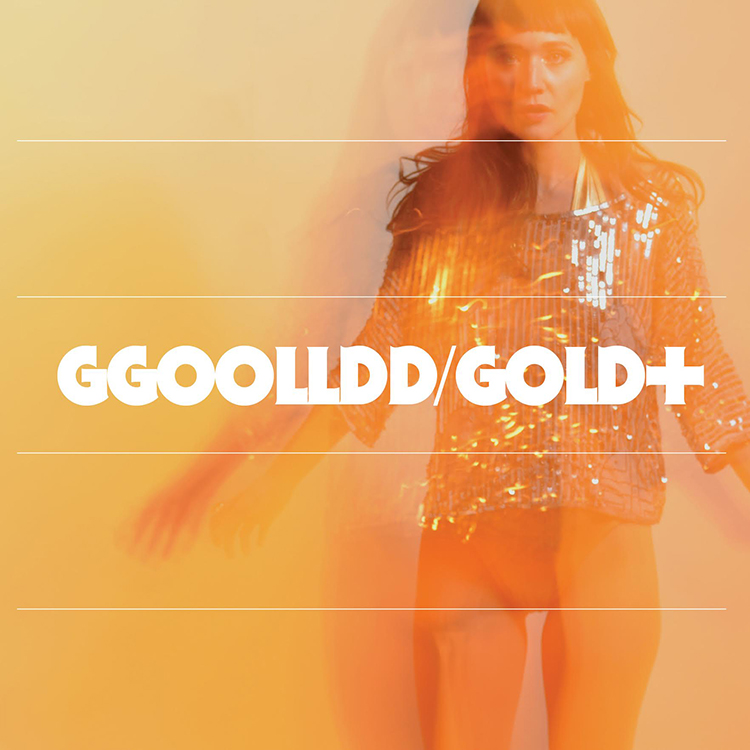 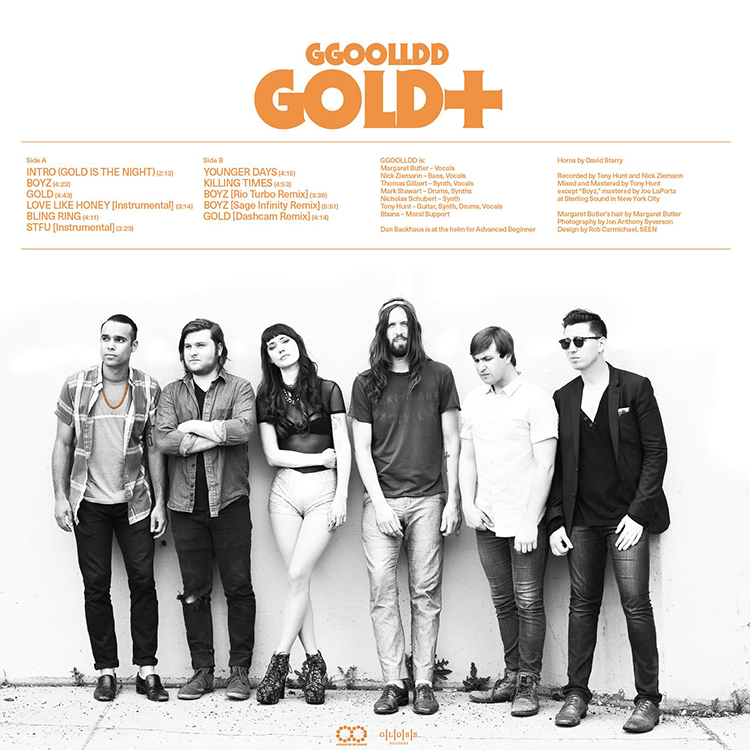