It’s been a great year in Milwaukee-area brewing and next year is looking like it might be even better. Today, Lion’s Tail Brewing Company—an excellent brewery located in Downtown Neenah that has developed something of a retail presence in and around Milwaukee—announced the “officially official” news that it will be opening a second brewery and taproom.

The new location will be in Wauwatosa. Here’s what Lion’s Tail had to say about the development on Facebook today:

We are now the official owners of the former Wisconsin Garden & Pet Supply buildings located at 8520 W North Ave in Wauwatosa! This second brewery and taproom (yes – we’ll also be brewing in Tosa!) will be open some time in 2022!… But don’t ask us when just yet.

We can’t wait to join such a fantastic Milwaukee beer community and an incredible neighborhood like the one in Wauwatosa. We’re proud to be a small part of the growth we expect for this city in the years to come!

Watch this space over the coming months for updates as we move forward with construction and design plans to make this second taproom one of the most exciting and entertaining places to enjoy a delicious, craft beer in all of Milwaukee! Tosa – we’ll see you soon! 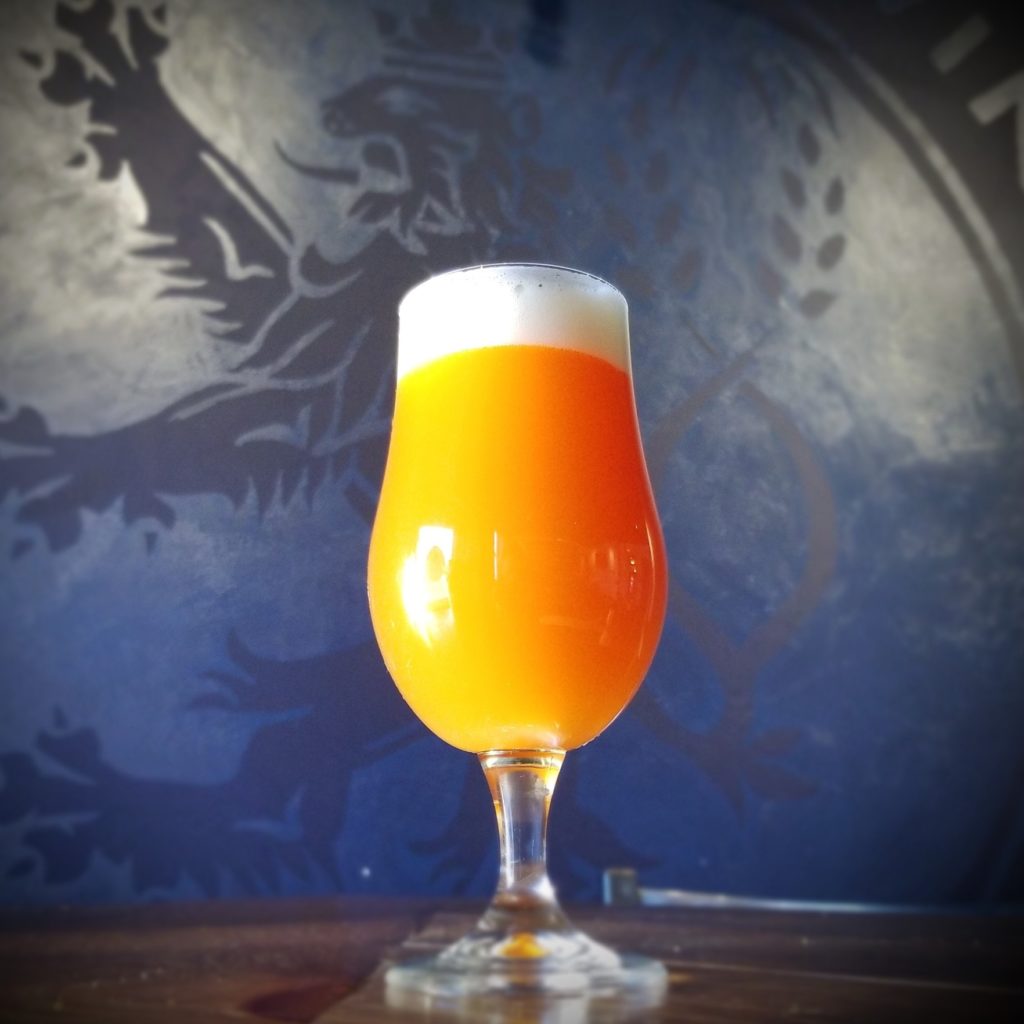