Drive or walk down the 2600 block of Kinnickinnic Avenue and you’ll come across a host of businesses both new and old: Rush-Mor Records, Honeypie, Luv Unlimited, Vanguard, Bumstead Provisions, that Price Right Gifts place, and more. It’s enough to make you feel like you’re in downtown Bay View. And, if by some chance you don’t feel like you’re in downtown Bay View, all you have to do is look up at the unassuming building at 2668 S. Kinnickinnic (the one next to that Price Right Gifts place) and see a sign that says, well, “This Is Downtown Bay View.” So what’s the deal with that sign?

Turns out the sign has an interesting little history. In the 1970s, it was originally placed a few doors down, at the building at 2660 S. Kinnickinnic Ave., then home to Rush-Mor Records. Following that building’s ownership change, the sign was taken down and remained down for decades. In 2003, Price Right Gifts owner Michael Ranic bought the building next door to his business—2668 S. Kinnickinnic—and re-installed the sign there.

“It was off for many, many years,” Ranic says. “I thought it looked kind of neat, so I put it back up there. And that’s where it’s going to stay.”

In addition to the smokes, soda, and other goodies filling up Ranic’s delightfully cramped convenience store, you can find old photos of the building dating back to the 1890s: 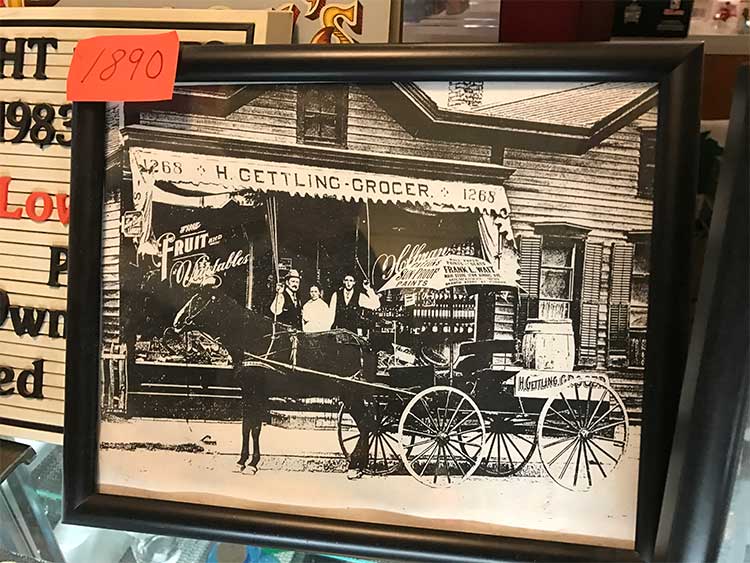 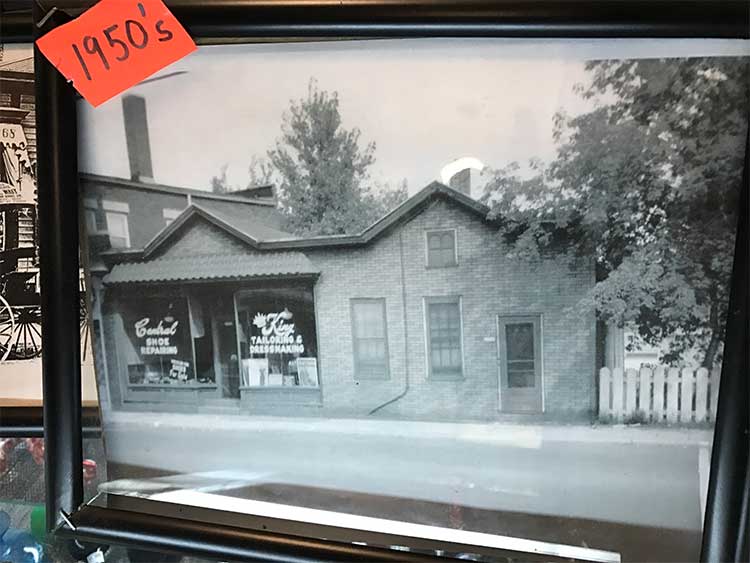 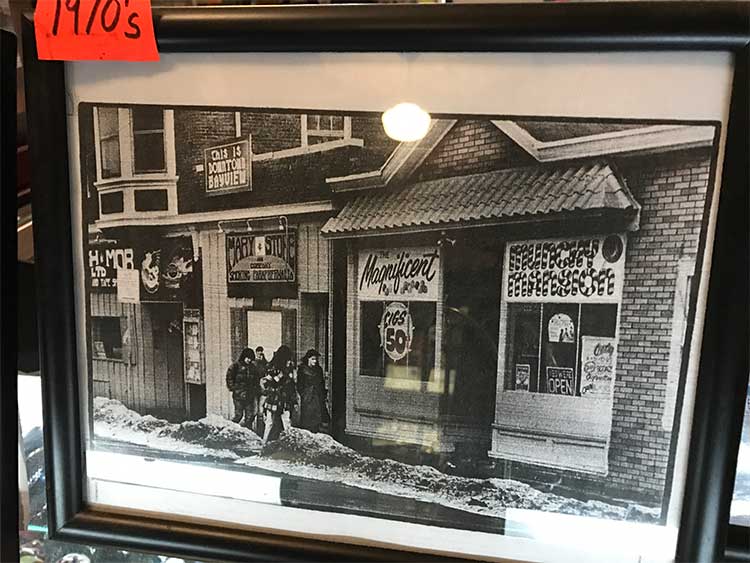 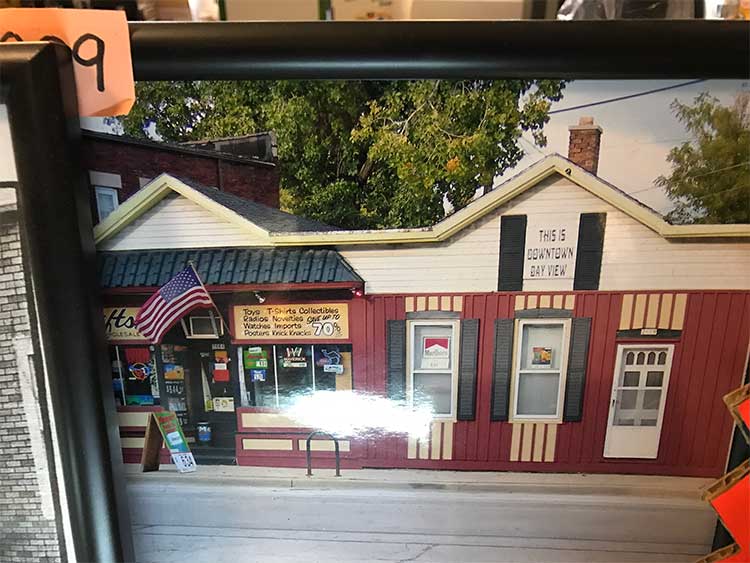 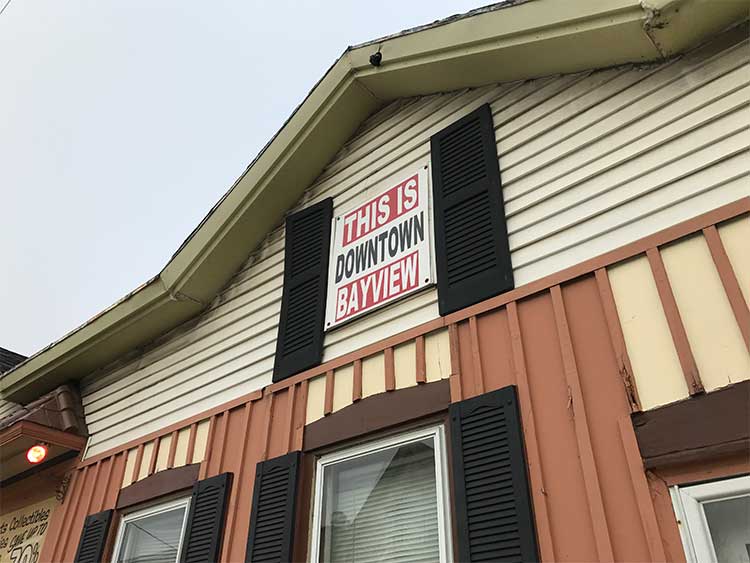