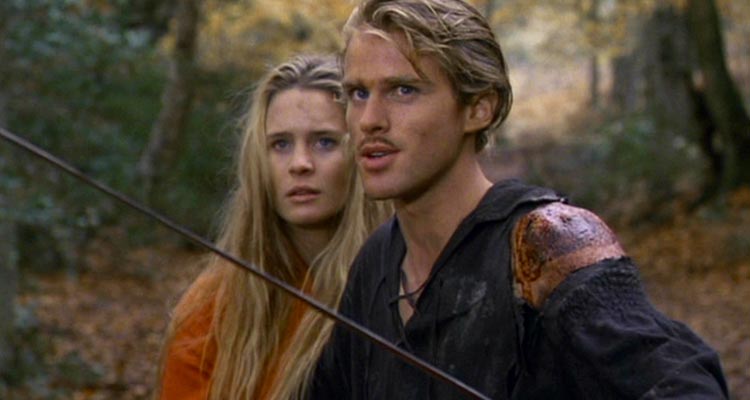 The Princess Bride is one of those movies that isn’t just beloved by countless fans, it’s internalized. The absurdist quotes (“My name is Inigo Montoya. You killed my father. Prepare

Now, Milwaukee fans of The Princess Bride will have a second chance to see the film in a unique way: on the big screen, at the Riverside Theater, and with star Cary Elwes. (Elwes brought the film to the Riverside in 2016 following a postponed 2015 show.) On Saturday, January 18, 2020, “The Princess Bride: An Inconceivable Evening With Cary Elwes” will return to the storied Milwaukee theater, complete with a screening of the film, a post-film “behind-the-scenes” talk from Westley/Dread Pirate Roberts himself, and a moderated Q&A session. Reserved seating tickets are $29.50 and $39.50. A $150 VIP package includes a meet-and-greet with Elwes and a signed copy of his book, As You Wish: Inconceivable Tales From The Making Of The Princess Bride.