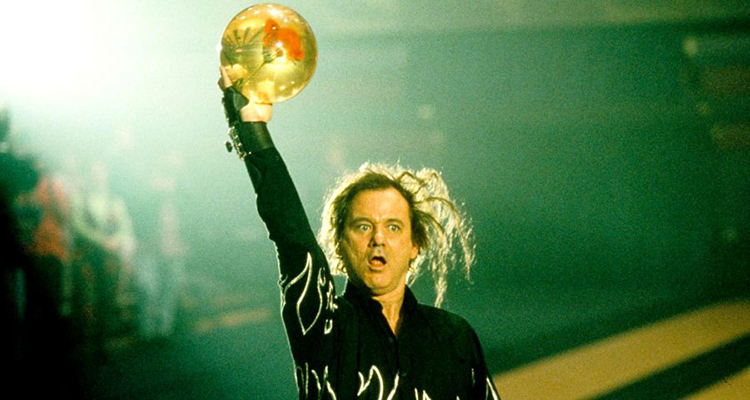 The 1996 film was directed by Bobby Farrelly and his Oscar-winning brother Peter. The comedy stars Woody Harrelson as has-been bowler Roy Munson, who sees promise in the pin-toppling abilities of a young Amish man named Ishmael (Randy Quaid). Along the way, the unlikely pair joins up with the savvy Miss Claudia (Vanessa Angel) and have a memorable adventure as they make their way to a tournament in Nevada to try best rival bowler “Big Ern” McCracken (Bill Murray) and save Ishmael’s family farm in the process. The cult comedy classic earned generally positive reviews and made a respectable $32.2 million at the box office (compared to a $25 budget). Oh, and did we mention Roger Clemens is in it?

Tickets to the 7 p.m. showing cost $5. The screening is sponsored by Lakefront Brewery—who will have a few beers on tap at the event—and Educators Credit Union. Don’t “Munson” your chance to see Kingpin on the big screen. We hope to see you at Avalon Theater on February 19.