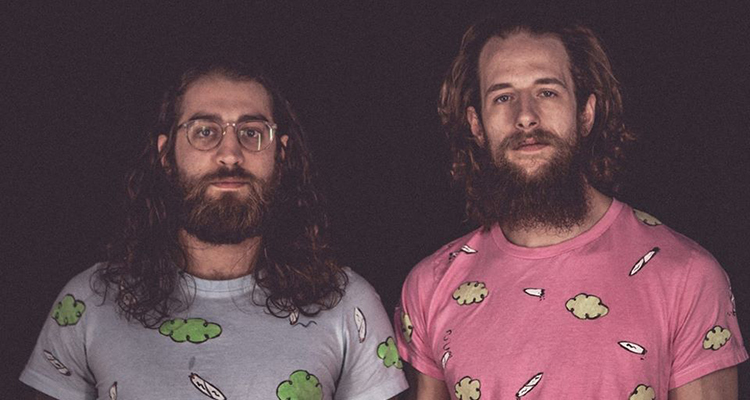 Just because the regular season is over doesn't mean we’re about to stop Milwaukee Record Halftime Shows. As long as the Green And Gold are playing, the series will continue.Now

Just because the regular season is over doesn’t mean we’re about to stop Milwaukee Record Halftime Shows. As long as the Green And Gold are playing, the series will continue.

Now that we know the Packers will be playing the 49ers for the right to represent the NFC in Super Bowl LIV, we can also officially announce the next Milwaukee Record Halftime Show performer. On Sunday, January 19, none other than Nasty Boys MKE will take the stage at Cactus Club for a short and scantily-clad set between the second and third quarter of that evening’s Packers playoff game.

The game starts at 5:40 p.m. As always, the (21+) show is free to attend. Also as usual, bottles of High Life will be on special for just $2.50 (or $10 for a bucket of five bottles). We’ll have hot dogs and other snacks on hand, and guests are invited to bring food to share if they so desire. Rest up this week because the Milwaukee Record Halftime Show and motherfucking Nasty Boys are coming back to Cactus Club on January 19. We hope to see you there. Go Pack Go!