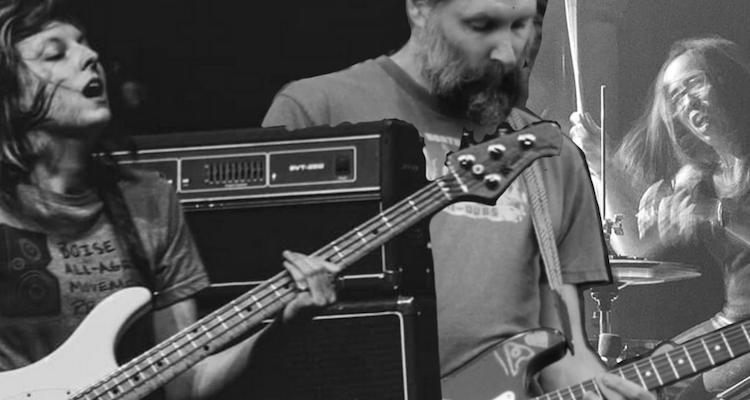 Is there a finer two-album run in ’90s indie rock than Built To Spill’s Perfect From Now On (1997) and Keep It Like A Secret (1999)? Maybe (we’re looking at you, Guided By Voices), but gee whiz, those records are amazing. Doug Martsch and company are gearing up to release a new album, When The Wind Forgets Your Name (the group’s first for Sub Pop), and it’s great to see this stellar live band back on the road again.